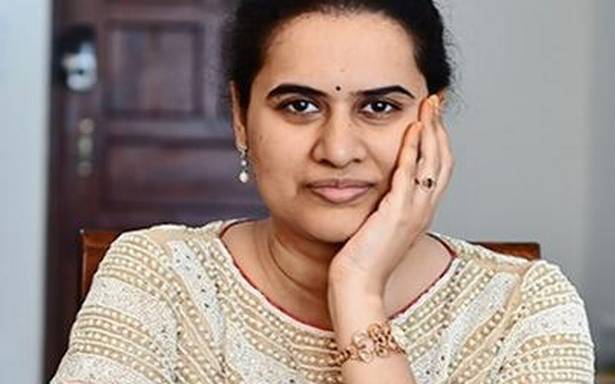 Koneru Humpy will not play at the chess World Cup, which gets underway at Sochi, Russia, from July 10.

“I have decided not to play because I have already qualified for the World championship’s Candidates tournament and because I am not sure if participating in an event that will have more than 300 players is safe in the time of a pandemic,” the World No. 3 told The Hindu on Friday.

“I could have taken the risk if I hadn’t qualified for the Candidates, but since I have, by finishing second at the Grand Prix series, I thought there was no need for me to travel to Russia in these uncertain times.”

She said she was hopeful of returning to tournaments after a few months.

“I haven’t played an event since February last year and I am itching to get back on the circuit,” she said.

“I am planning to play at the Grand Swiss tournament later this year.”

‘Can I buy two insurance policies for a car?’
Cities News

Navy To Get Lethal BrahMos Missile