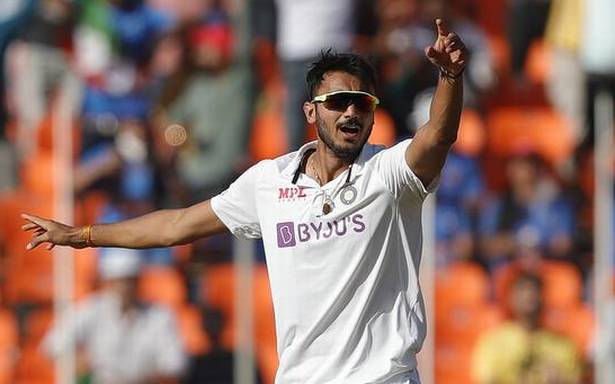 Spinner Axar Patel said the Indian team will serve a three-day hard quarantine before it is allowed to train at the Aegeas Bowl here ahead of the World Test Championship final against New Zealand.

The Indian squad was in quarantine for 14 days in Mumbai prior to its departure and is in the middle of another yet shorter quarantine.

“The plan is to quarantine. We have been told that we can’t meet each other for three days, so we will be quarantining for that much time,” said Axar in a video posted by BCCI, capturing the team’s journey to England in a charter flight.

The men’s and women’s squads were in the same flight. After landing in London, the contingent reached Southampton after a two-hour bus journey.