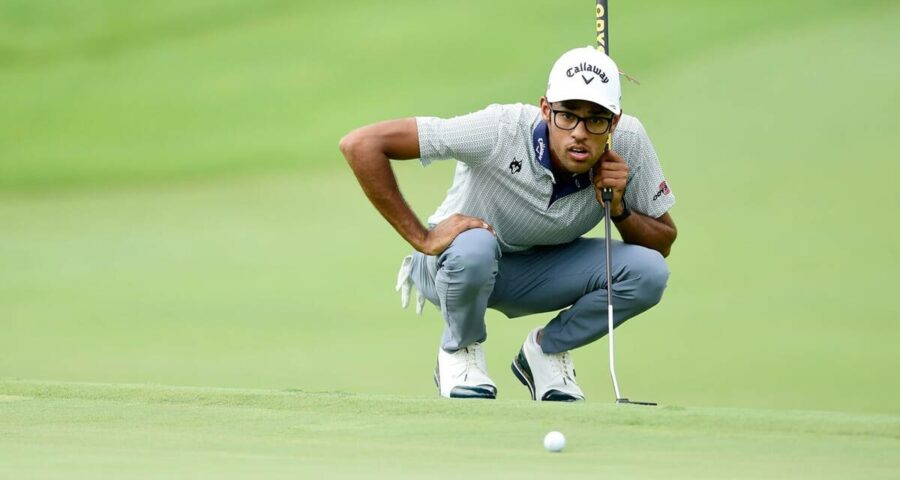 Akshay Bhatia will become the youngest Indian-origin golfer to play in a Major championship at the prestigious US Open. 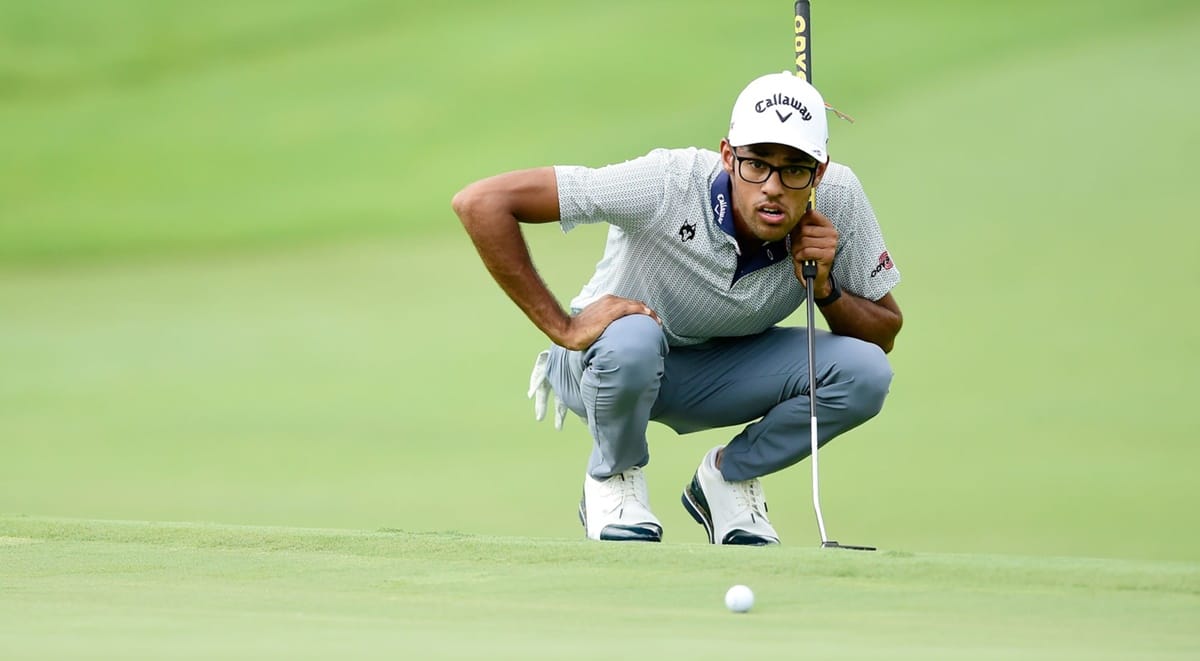 Last January, Indian-origin golfer Akshay Bhatia had his fanboy moment when he travelled with Phil Mickelson on the six-time major winner’s private jet for a European Tour event in Saudi Arabia. This week, the 19-year-old from North Carolina will share space with Mickelson once again — at the prestigious US Open, where Bhatia will become the youngest Indian-origin golfer to play in a Major championship.

Eight Indian golfers have played at golf Majors before. But Bhatia, a two-time Junior PGA Champion and silver medallist for USA at the 2018 Youth Olympics, is leading a young brigade of second-generation golfers of Indian origin.

Recently, 17-year-old Megha Ganne, a Holmdel, New Jersey student bound for Stanford, teed off to a first-round score of 67, tying for the second-lowest score for an amateur in the women’s US Open, before finishing tied-14th. Megha’s parents have roots in Vijayawada and Bengaluru. Another Indian-origin golfer 23-year-old Sahith Theegala, too, sealed his spot at Pennsylvania for the US Open, the third of four Majors with the highest winning purse of $12.5 million.

Bhatia followed his sister Rhea to California’s Santa Clarita golf course. Father Sunil traces his roots to Delhi but grew up in London and runs a real estate business. Mother Renu manages a golf event company. Rhea played the collegiate circuit at Charlotte as Bhatia slowly warmed up to the sport.

“As a junior, I once watched the US Open at Pebble Beach in 2010 on TV and at my age, I am super excited to be in the field in the US Open next week. I have been getting so many messages on my Instagram from all over the world and from India and I hope to do justice to the huge expectations,” says Bhatia, speaking to The Indian Express over the phone from his home at Wake Forest, North Carolina.

Bhatia claimed his first PGA Junior Championship title in 2017 at St Albans with a new tournament record. Then, he set a new course record while defending the title next year, followed by his professional debut at Sanderson Farms in 2019.

The six-feet-tall left-hander plays practice rounds with Mickelson often. “I see him as a mentor, friend and big brother and he does a lot for me. To see one of the legends of the game care about a 19-year-old kid is really cool. He has helped with my chipping and understanding of short game and course management,” says Bhatia, who likes to spend his free time fishing and bowling.

Training under coach Chase Duncan, and having honed his driving game earlier under swing coach George Gankas, the teenager looks to Tiger Woods for notes on the upcoming assignment. “Videos of Woods winning the US Open at Torrey Pines in 2008 helped me understand the pars at the course,” he says.

Mickelson was quoted by GolfWeek magazine as saying: “For me, to play with young kids like Akshay, who are so talented, motivates me and makes me remember what it felt like to play golf as a kid. Because as he starts out on his career, you can sense his excitement for the game, his drive, his motivation, his work ethic, and that is infectious.” Megha, too, is driven by the passion for golf but also has academics to take care of. She had a school calculus project on her mind as she shot into the lead in the opening round at the US Open.

“After the opening round, I talked about the calculus project of researching Catenary Curves in an interview and it went viral on Twitter. My high school teacher tweeted that I am exempted from it and that’s the kind of support I have been getting from all. To win the lowest amateur medal and to see people rooting for me has been the biggest takeaway for me,” she told The Indian Express.

Megha’s parents — Hari and Dr Sudha Ganne — moved to the US in the 1990s. “When Megha was 11, we took her to a putting clinic by three-time Major winner Jordan Spieth at Augusta prior to the Masters and she just wanted to compete in a golf Major one day,” says Hari, who runs an IT consultancy firm.

At the US Open, Megha followed her sensational round of 67 with scores of 71 and 72, before falling back on the final day shooting five-over-77. “Jordan Spieth sent me wishes in a video message on Twitter,” she says.