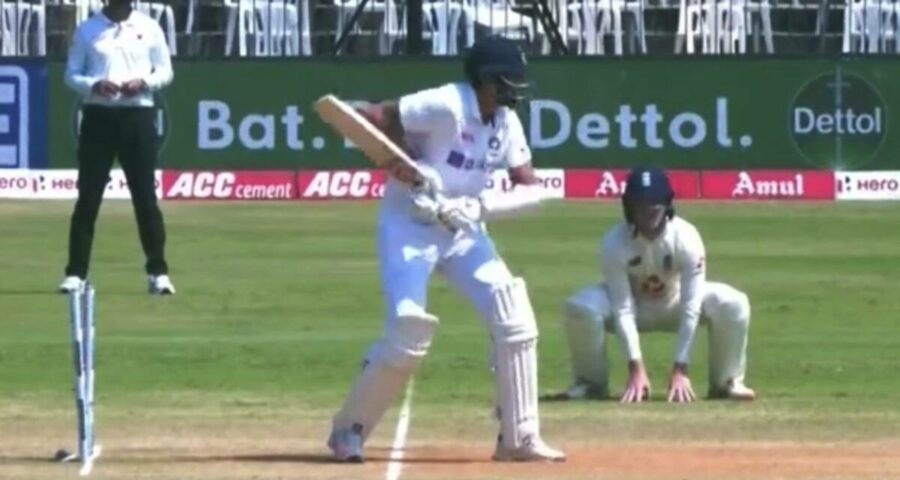 Chasing 420, India struggled on the final day of action in the first Test as they were decimated by the visiting bowling attack for 192 in the final session. 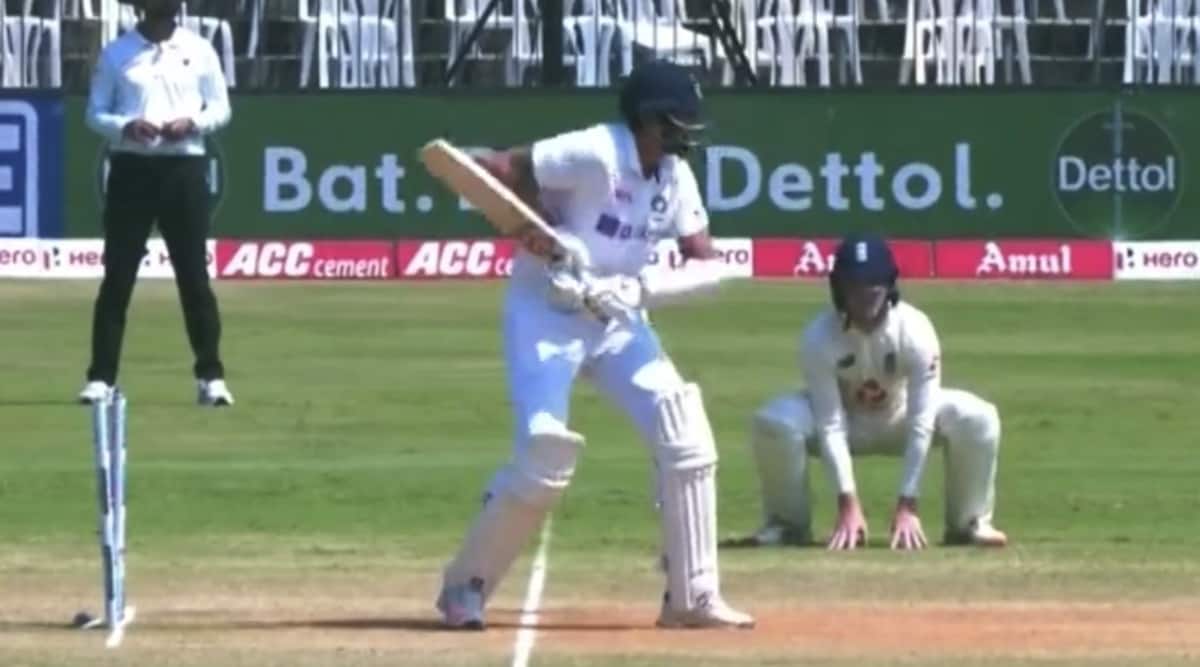 India were handed a defeat on home soil for the first time in around four years on Tuesday when England inflicted a comprehensive 227-run defeat on the hosts in Chennai.

Chasing 420, India struggled on the final day of action in the first Test as they were decimated by the visiting bowling attack for 192 in the final session. Virat Kohli top-scored with a vailant 72 off 104 balls.

England remained in the driving seat of the match throughout and sealed the deal in the 59th over of India’s second innings but they were deprived of an even earlier moment of victory on Tuesday.

When India were 187/9 in the 57th over, England celebrated their win after Ishant Sharma’s bails had fallen to the ground before Jofra Archer’s delivery.

Because of the confusion, the on-field umpires sent it upstairs and upon realising that the bail had mysteriously been dislodged without any participation from either Ishant or Archer, the third umpire deemed it as a dead ball.

The over ended with Ishant taking a single and then the match ended with Archer scalping the last wicket of Jasprit Bumrah.

Joe Root, who led from the front in the first innings for England with an outstanding 218-run knock, was adjudged as the player of the match. Now, England will take on India on February 13 in the second Test of the four-match series. 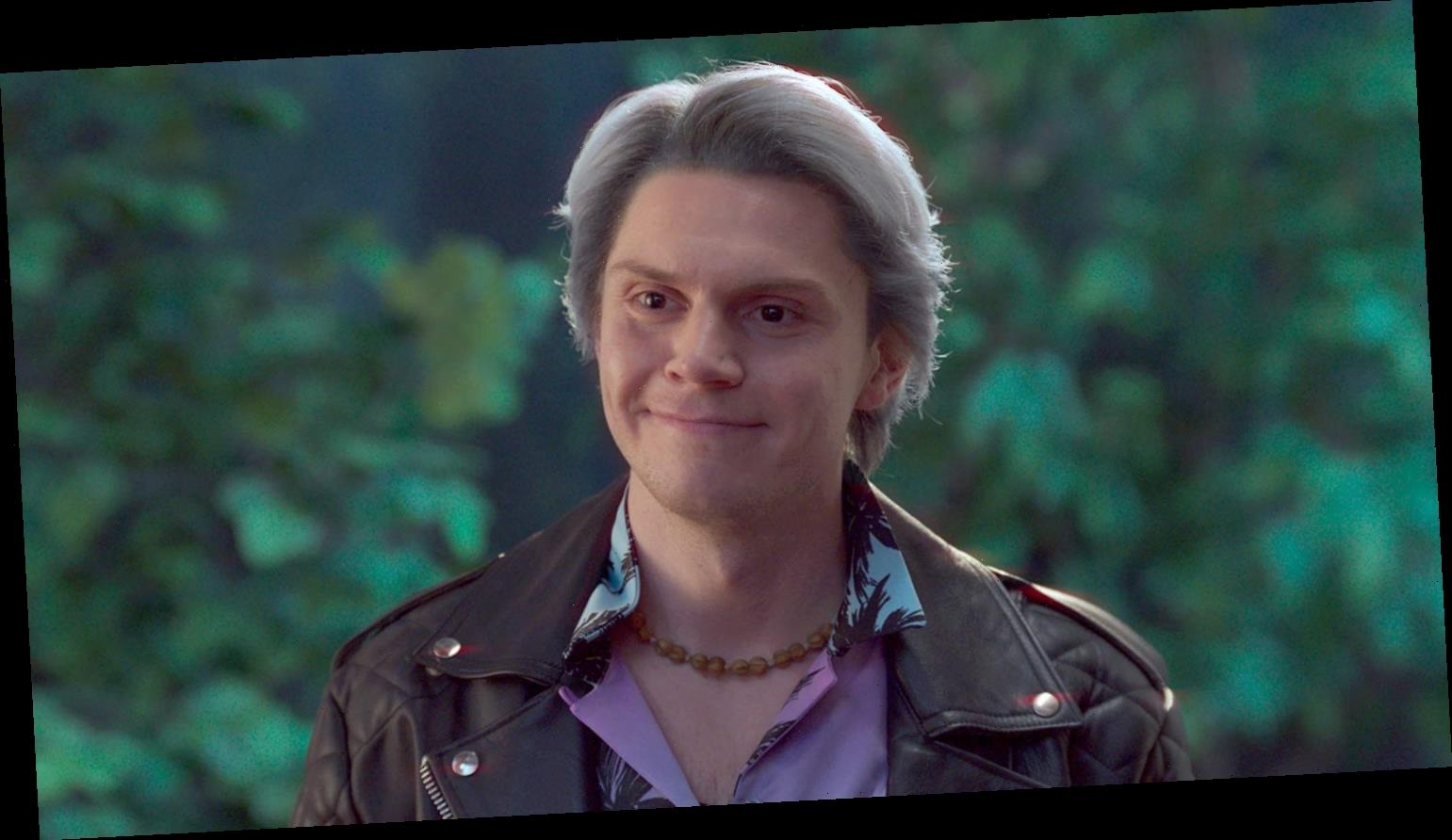