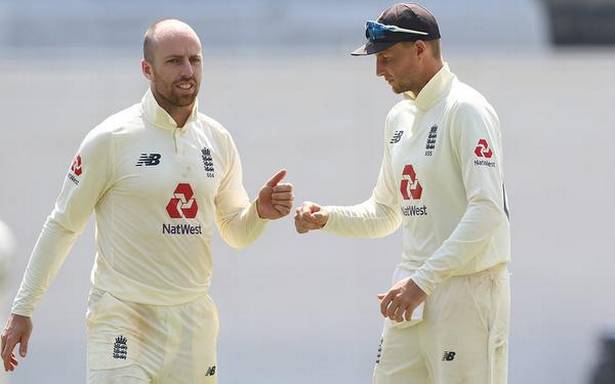 This is just a start, says Root

Savouring a famous win over India, England captain Joe Root urged his team to be ruthless and not let its guard down after drawing first blood in the four-Test series.

“It certainly is a very good victory, but in the scheme of the series, it’s just a start. To stay one-nil up is a good thing,” said Root when asked to rate the win.

“We know that India is an extremely good team, especially in these conditions. They have got some wonderful individual players who would be hurting right now, and they would be looking to prove a point when they come to play again.

“So, if we get the opportunity to go ahead of the game in the second Test, we have to grab it with both hands, we have to be ruthless. We have to make sure that we do everything that we did well in this game again and get better,” he said.

Root also said the toss played a crucial role, with the visitors posting a mammoth 578, led by the skipper’s double hundred.

“The toss was always going to be important, but from that point on, it was crucial that we exploited and made the most of the opportunity. We controlled the game the whole way through. And the guys were exceptional, today [Tuesday] in particular, to bowl in that manner was fabulous. It fills us with confidence going into the rest of the series.”