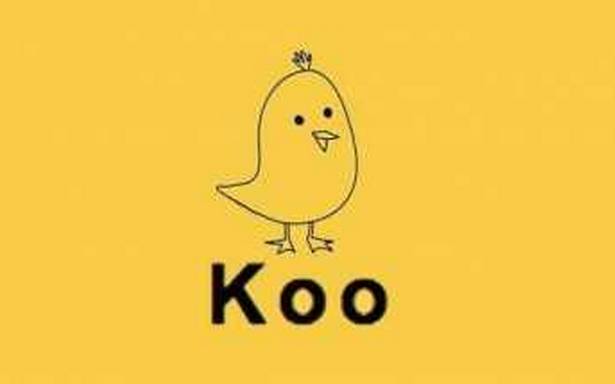 Amid the ongoing tussle between the government and microblogging platform Twitter over blocking of content and accounts related to farmers’ protest, Union Ministers and government departments are also setting up accounts on Koo, a Made-in-India alternative to Twitter.

Union Minister Piyush Goyal on Tuesday announced on Twitter, “I am now on Koo. Connect with me on this Indian micro-blogging platform for real-time, exciting and exclusive updates. Let us exchange our thoughts and ideas on Koo.”

Electronics and IT Minister Ravi Shankar Prasad already has a verified handle on Koo, and so do the departments he handles, including Telecom, IT, India Post. Other government departments such as the Central Board of Indirect Taxes and Customs, and MyGovIndia, are also present on Koo.

“Hello Friends, I am now on Koo. Connect with me on this Indian micro-blogging platform. Let us exchange our thoughts and ideas on Koo,” Madhya Pradesh Chief Minister Shivraj Singh Chauhan also tweeted.

Koo, which is similar to Twitter, was among the winners of the government’s ‘AatmaNirbhar App Innovation Challenge’ last year. It can be used to post views and videos in multiple Indian languages and can also follow other users, like their posts, or comment on them. The platform recently raised $4.1 million from a clutch of investors, including an entity backed by former Infosys CFO Mohandas Pai, Accel Partners, Kalaari Capital, Blume Ventures and Dream Incubator.

The move by various ministers, officials and government departments to Koo follows a recent government notice to Twitter over non-compliance with an order on removal of content related to ‘farmer genocide’. In total, the Centre has asked Twitter to remove over 1,400 accounts related to farmer protests, majority of which it suspects to be linked to Khalistan sympathisers or backed by Pakistan. Additionally, the government feels that Twitter CEO Jack Dorsey ‘liking’ a few tweets supporting the farmers’ protest raises questions over the platform’s neutrality.

Twitter, however, on Tuesday said it had reached out to Mr. Prasad for a formal dialogue, and had communicated an acknowledgement to the receipt of the non-compliance notice to the government.

“Safety of our employees is a top priority for us at Twitter. We continue to be engaged with the Government of India from a position of respect and have reached out to the Honourable Minister, Ministry of Electronics and Information Technology for a formal dialogue,” a Twitter spokesperson said.

The spokesperson added, “We review every report we receive from the government as expeditiously as possible, and take appropriate action regarding such reports while making sure we hold firm to our fundamental values and commitment to protecting the public conversation. An update is shared through our established channels of communication with the Government.”

Further, the spokesperson said Twitter strongly believes that the open and free exchange of information had a positive global impact, and that the Tweets must continue to flow.