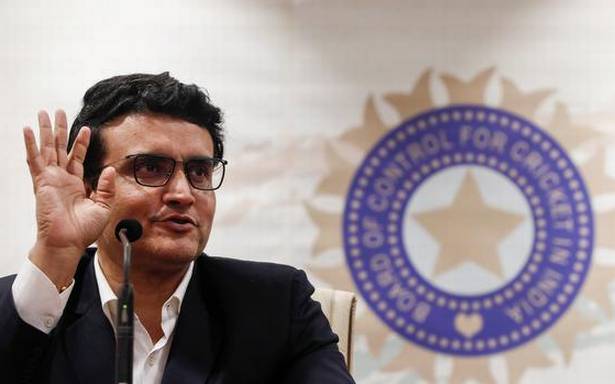 Anil Kumble stepped down after serving a maximum of three, three-year terms

BCCI president Sourav Ganguly has been appointed as the Chairman of the ICC men’s Cricket Committee, the game’s governing body said on November 17.

Ganguly will replace fellow Indian Anil Kumble, who stepped down after serving a maximum of three, three-year terms.

"I am delighted to welcome Sourav to the position of Chair of the ICC Men’s Cricket Committee," ICC Chair Greg Barclay said in a release.

"His experience as one of the world’s best players and latterly as an administrator will help us shape our cricketing decisions moving forward.

"I would also like to thank Anil for his outstanding leadership over the last nine years which has included improving the international game through more regular and consistent application of DRS and a robust process for addressing suspect bowling actions." The Board also approved that first-class status and list A classification will be applied to women’s cricket to align with the men’s game and applied retrospectively.

Johnny Grave, CEO of Cricket West Indies has been appointed to the ICC Women’s Cricket Committee.