While arguing against the Centre’s decision to increase BSF’s jurisdiction from 15 km to 50 km from the borders, TMC MLA Udayan Guha had on Tuesday accused the BSF of “inappropriate behaviour” while frisking women. 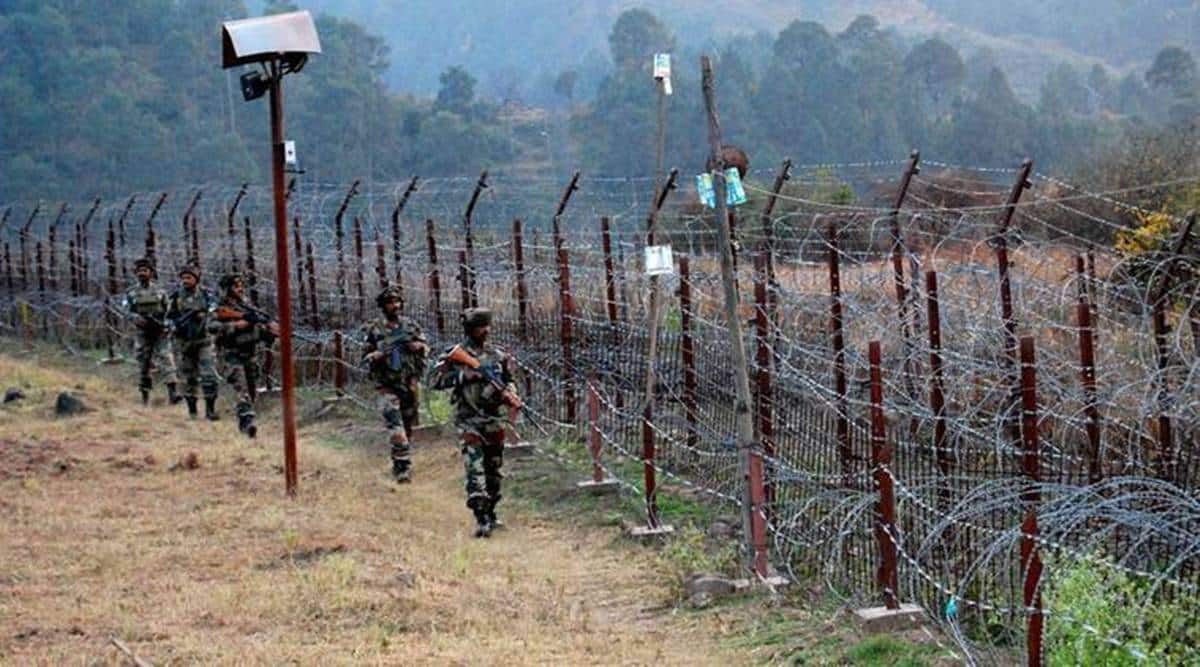 A day after Dinhata MLA of Trinamool Congress (TMC) Udayan Guha sparked a row following his claim that personnel of the Border Security Force (BSF) touch women inappropriately during frisking at the India-Bangladesh borders, the latter Wednesday termed the allegation “unfortunate and baseless”.

Speaking to the media, BSF ADG Y B Khurania said, “The allegations are unfortunate. We have more than 4,000 women staff and soldiers in our force. CCTVs are installed at all the entrances of the border areas. All allegations are being seriously investigated and if there is a specific complaint, it should be investigated.”

The controversy sparked during the passage of a resolution in the West Bengal Legislative Assembly against the Centre’s decision to increase BSF’s jurisdiction in the state from the existing 15 km to 50 km from the border. While arguing against the decision, Guha accused the BSF of “inappropriate behaviour” while frisking women.

Meanwhile, BSF said there are a sufficient number of women security personnel at the borders and CCTVs are installed at all entry points.

Speaking on the matter of an increased jurisdiction, Khurania said BSF’s powers are limited to seizing and searching. “We do not have the right to file FIRs. It is our job to find and apprehend the violators. We maintain a good relation with the state police and exchange information with them. Operations are carried out jointly at times. The notification doesn’t give additional power to BSF. Extension of the jurisdiction at the border will not mean interference with maintenance of law and order. BSF is not an investigating agency,” he said.

Khurania also added that if their jurisdiction is increased, there will be no need to create a new Border Out Post (BOP). “BSF will continue to function in the 50 km stretch as it functions within15 km from the border.”

In October, the Centre amended the Border Security Force (BSF) Act which authorises the force to undertake seizure and arrest within a larger 50 km stretch, instead of 15 km, from the international border in a few states, including West Bengal.

Guha’s remark on BSF jawans was widely criticised. He had said, “We have seen the kind of atrocities that BSF (personnel) perpetrates on people. A child who has witnessed his mother being touched inappropriately under the garb of frisking, when she returns from the field, can never be patriotic, no matter how many times you chant Bharat Mata ki Jai in front of him. These incidents give birth to anti-social elements.”