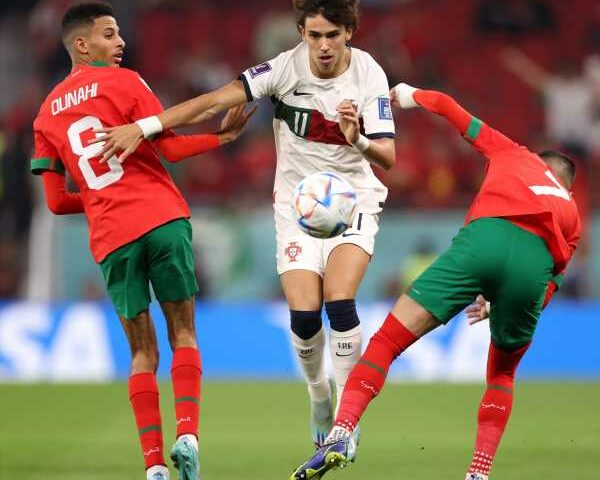 Both sides battle for possession.

Early chance for Portugal as Felix tried to nod the header in but excellent save from Bono.

Corner for Morocco but it is wasted. 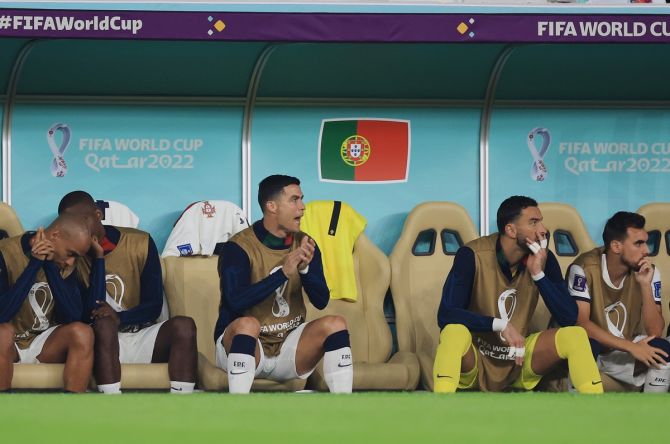 Who will get the breakthrough? 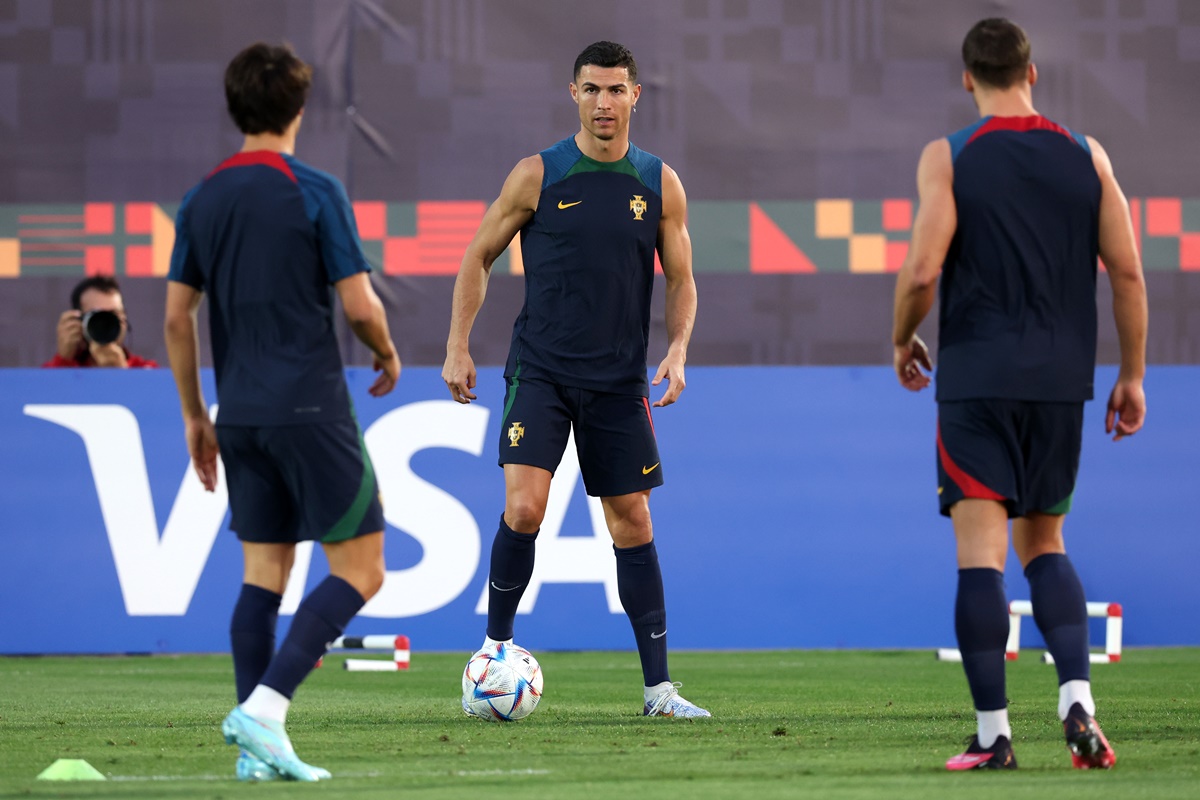 Portugal’s all-time leading goal scorer with 118 goals in 195 appearances, Ronaldo was benched for Tuesday’s 6-1 win over Switzerland in the last 16 where the 21-year-old Ramos scored three in only his fourth appearance.

Ronaldo, 37, was upset at being left out by coach Fernando Santos on the eve of the game, and Portugal’s football federation then had to deny reports that their skipper had threatened to leave the tournament.

Santos made one change on Saturday after that convincing win, with Ruben Neves in for William Carvalho, while his Morocco counterpart Walid Regragui was forced to shuffle his defence after Nayef Aguerd and Noussair Mazraoui were ruled out by injury.

The absence of both is a major blow, with Yahia Attiat Allah in at left back for Mazraoui and Jawad El Yamiq replacing Aguerd.

There had also been concern over the fitness of captain Romain Saiss and midfielder Sofyan Amrabat, but both will play.