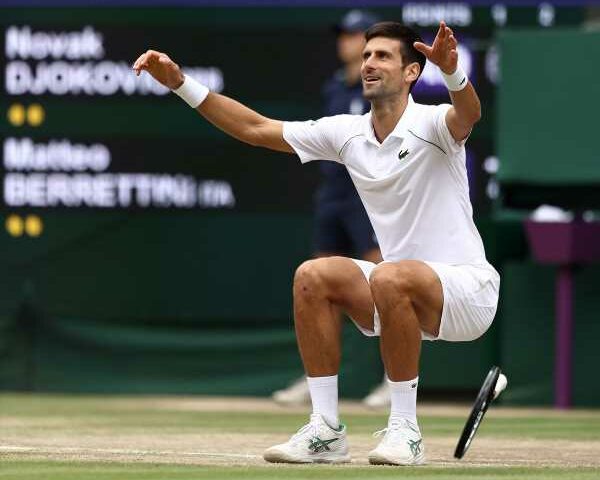 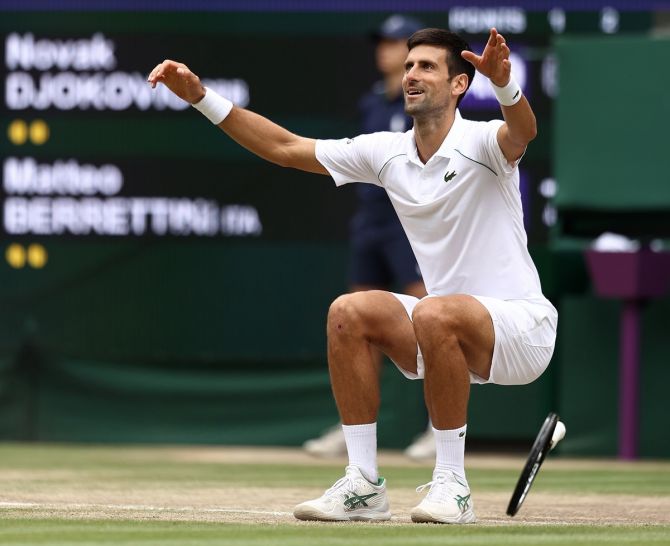 Minutes after the match ended, Federer sent a congratulatory tweet: ‘Congrats Novak on your 20th major. I’m proud to have the opportunity to play in a special era of tennis champions. Wonderful performance, well done!’

Djokovic also paid tribute to Federer and Nadal in his victory speech, saying ‘they are the two most important players’ he has played in his career.