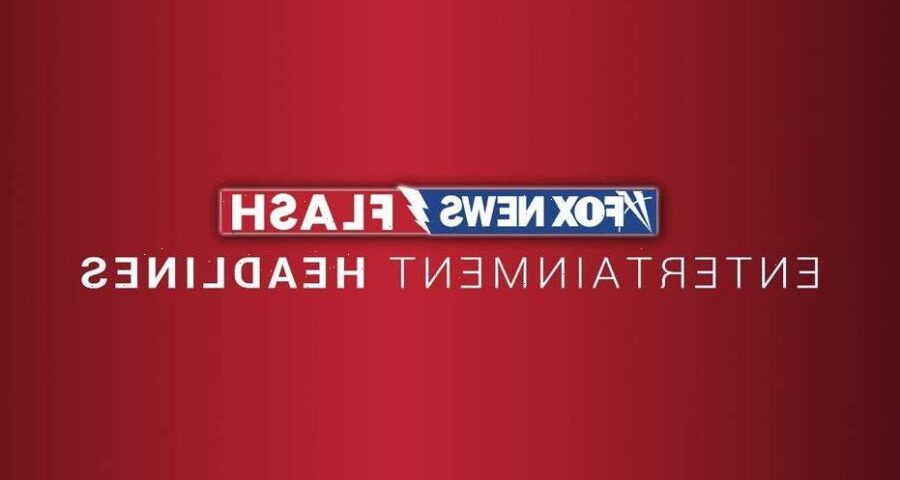 Journalist and TV host Debbie Matenopoulos is not opposed to returning to “The View.”

The 46-year-old commentator’s reps are reportedly in talks with ABC for a potential co-hosting opportunity, an anonymous source from the network told The Daily Mail.

A spokesperson for Matenopoulos confirmed the rumor is true in a statement emailed to Fox News.

A HISTORY OF THE REVOLVING CONSERVATIVE CHAIR AT THE VIEW: ‘THE MOST DIFFICULT SEAT TO FILL’

“Debbie will always have a fond place in her heart for The View, the show that launched her career as a 21-year-old straight out of NYU,” the statement reads. “Her rep has in fact been having conversations with senior executives at ABC News over the past few months about many things, including her participation in celebrating the 25th season of ‘The View,’ and she appreciates all the interest in her returning.” 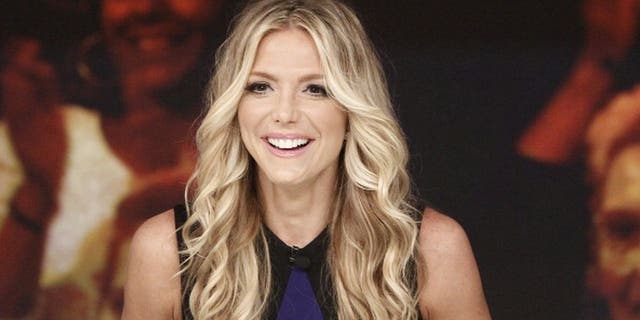 Debbie Matenopoulos, former co-host of "The View," has made occasional reappearences on the Emmy-winning daytime talk show as a guest host from 2006 to 2016. (Lou Rocco/Walt Disney Television via Getty Images)

While nothing is set in stone at this point in time, Matenopoulos’ spokesperson says she is currently developing two food shows and one lifestyle show of her own.

Matenopoulos was an original cast member when “The View” debuted in 1997. She appeared alongside broadcast journalists Barbara Walters, Meredith Vieira, lawyer Star Jones and comedian Joy Behar until her departure in 1999.

Representatives at ABC did not immediately respond to Fox News’ request for comment. 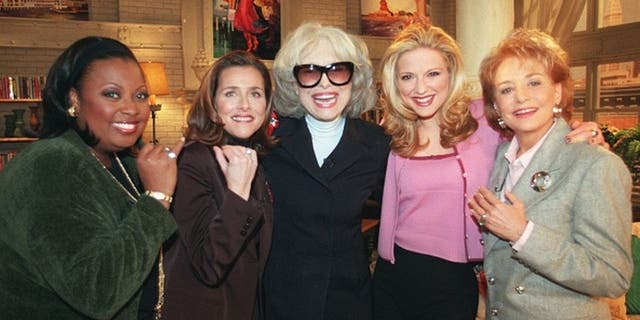 The Daily Mail claims their ABC insider said the network is “considering Debbie Matenopoulos” for a “triumphant return.”

Before there were discussions of having Matenopoulos back on “The View” for a regular co-hosting gig, she has made occasional guest appearances from 2006 to 2016. She’s also made appearances on CBS’s “The Talk,” a competing daytime talk show.