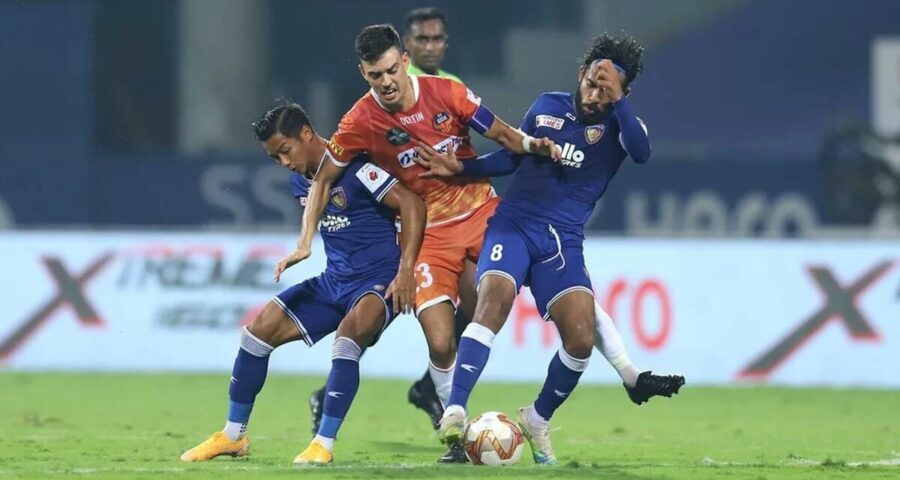 During FC Goa's clash against Chennaiyin FC, Edu Bedia allegedly bit Deepak Tangri while getting up after the opposition player fell on top of him while competing for the ball. 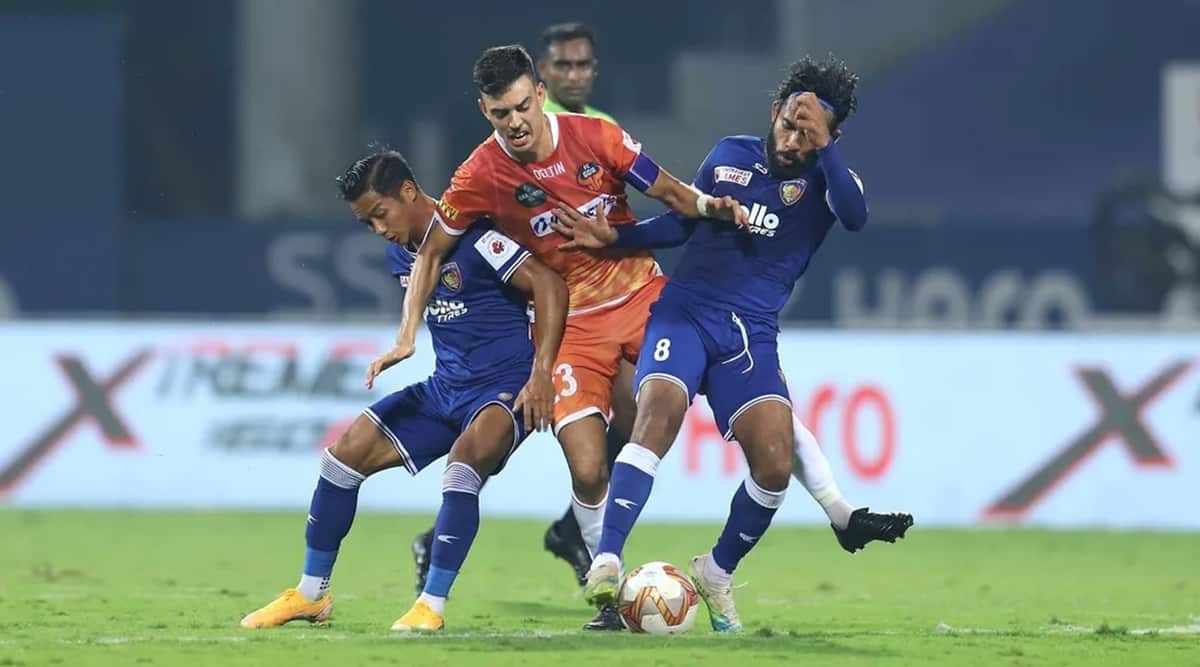 FC Goa captain Edu Bedia was on Tuesday show-caused by the All India Football Federation’s (AIFF) Disciplinary Committee for an allegedly violent foul on an opponent during his side’s Indian Super League match against Chennaiyin FC last week.

The incident occurred during the injury time of the match on February 13 at Bambolim, which ended in a 3-3 draw.

Video footage of the incident seemed to show Spaniard Bedia allegedly biting Deepak Tangri while getting up after the Chennaiyin FC player fell on top of him while competing for the ball.

Even the Spanish media reported the incident.

“Bedia was reported of ‘unsporting behaviour towards CFC player Deepak Tangri.’ The Committee has given the Spaniard time till 17th February to submit a reply,” the ISL said in a statement.

“The player, who was shown a yellow card for the offence is suspended for FC Goa’s next assignment against Odisha FC on Wednesday, after picking his fourth caution of the season,” the ISL said. 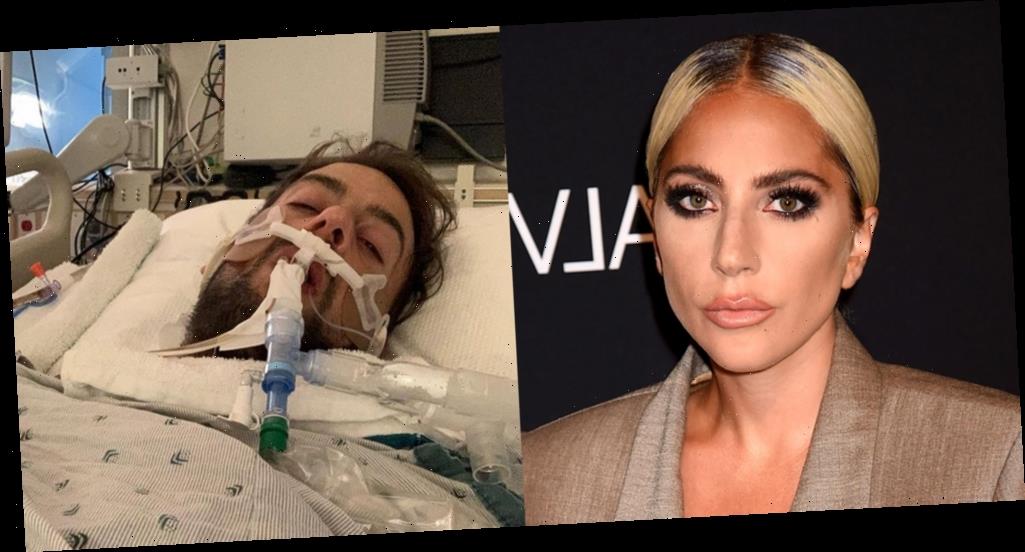