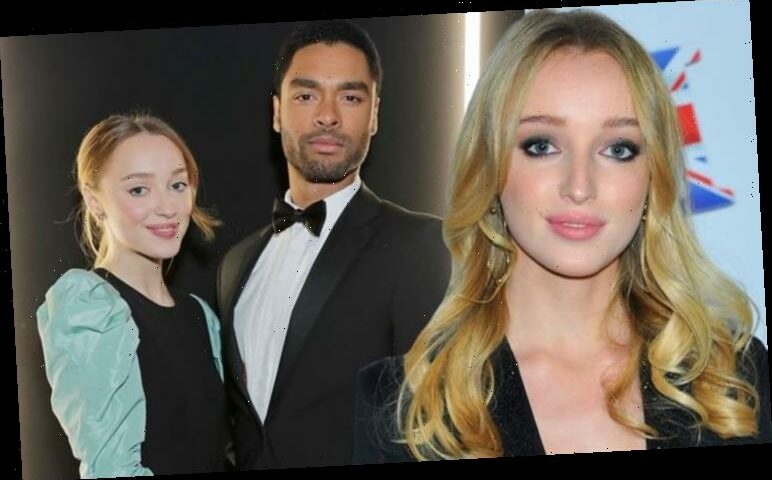 Phoebe Dynevor, 25, who stars in smash hit show Bridgerton as debutante Daphne Bridgerton, has shared that despite sizzling scenes between her character and Regé-Jean Page’s Duke Of Hastings, there is unfortunately no room for a romance between the pair in real life. The rising star shared it has always been “strictly professional” between her and the hunky British-Zimbabwean actor, 31, amid their raunchy sex scenes on the Netflix series.

Hellish if you fall out

Opening up on fans’ hopes for a relationship between the pair in real life, Phoebe said: “I’d love to say there was really something between us.

“But no, it has always been strictly professional. There was so much pressure on us to get it right that it was all about the work.

“We have a really professional working relationship. I’m glad for that, actually. It would be very complicated if it went further,” she added to You magazine.

The actress’ main reason for avoiding striking up a relationship with a colleague is down to facing the consequences if it does not work out between them. 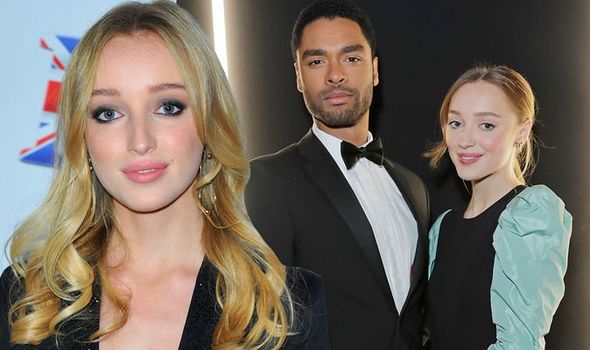 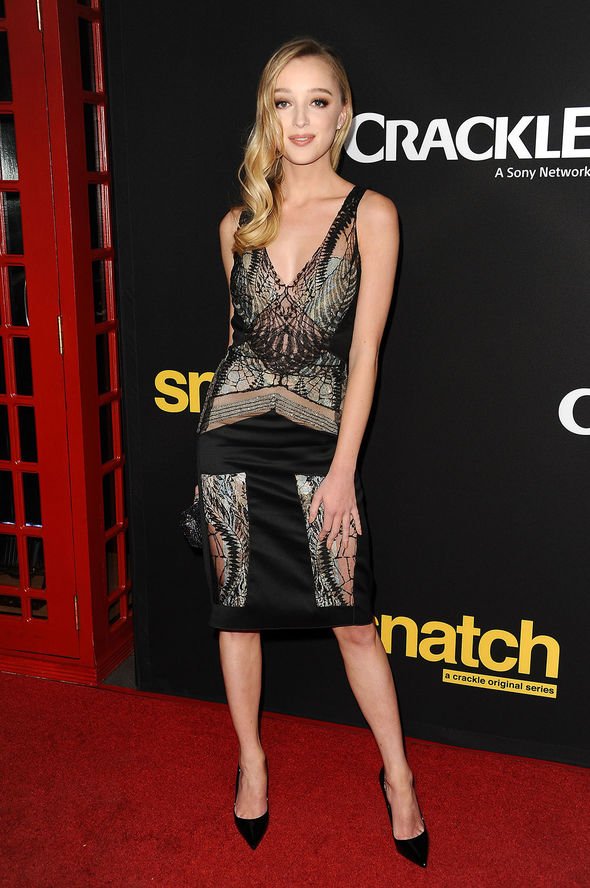 She continued: “On-set romances are fine while everything is good, but hellish if you fall out.

“I always hear about people falling in love with their co-stars. It’s yet to happen to me, but I’m intrigued.”

Bridgerton is set during the Regency era, where eight close-knit siblings of the Bridgerton family attempt to find love.

In the show, Phoebe’s character Daphne becomes focused on seeking the perfect partner to become betrothed to before the end of the matchmaking season. 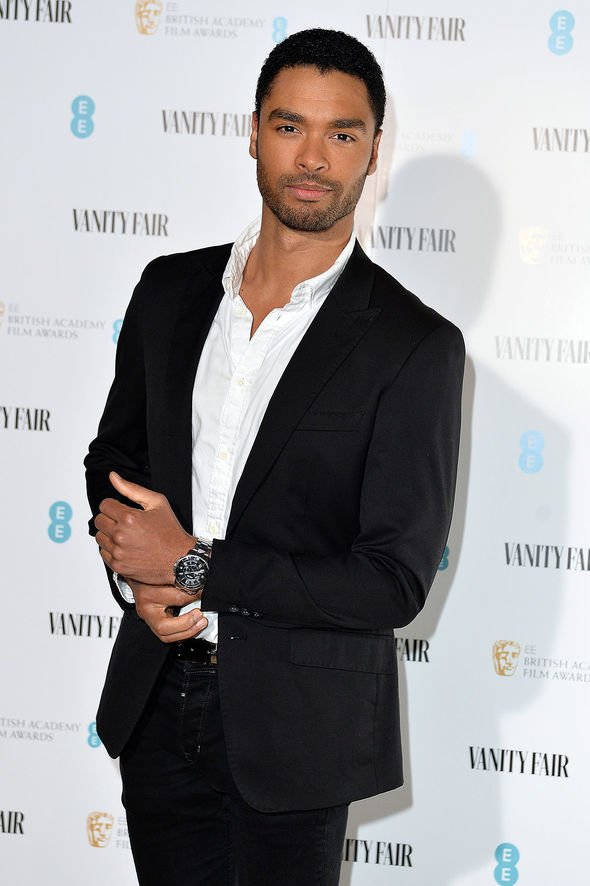 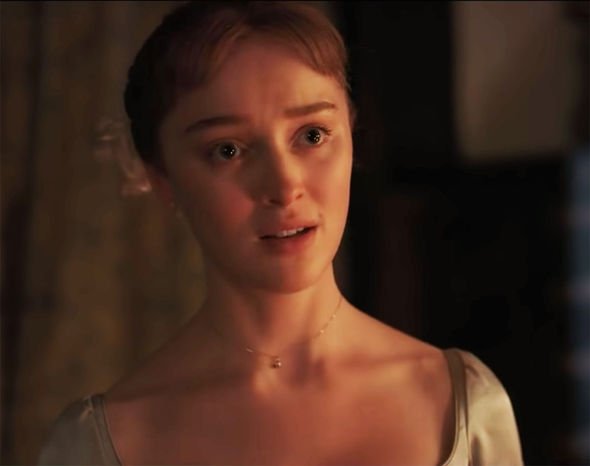 Meanwhile, Regé-Jean’s character the Duke Of Hastings was a happy bachelor, who was deliberately trying to avoid settling down and enjoyed his single status.

When they first meet at a ball, sparks fly instantly between the pair and despite an initially rocky start to the relationship they end up quickly marrying.

After their marriage, the pair engage in a number of raunchy encounters that are graphically shown on the programme.

Many Twitter users gushed over the amazing connection between the pair and shared their thoughts online.

One said: “Finished watching few episodes of Bridgerton, oh to be Daphne and dancing with the Duke Of Hastings.”

A second replied: “I love how the Duke makes Daphne laugh and smile effortlessly.”

While a third typed: “The Duke and Daphne are amazing together.”

However, it is unknown who Phoebe is dating at the moment. Back in 2014, she opened up to the Express about her boyfriend at the time Simon Merril.

She revealed: “Last year my boyfriend and I went around Thailand, Indonesia and Vietnam. It was amazing. He’s half Thai.

“And we went to his family’s village. His grandma, aunt and uncle are still there, and it was a really incredible experience.”

More recently, she was linked to actor Sean Teale but it appears the pair later split, according to Cheat Sheet.

Her colleague Regé-Jean was recently spotted embracing writer Emily Brown, with it thought the pair are living together.