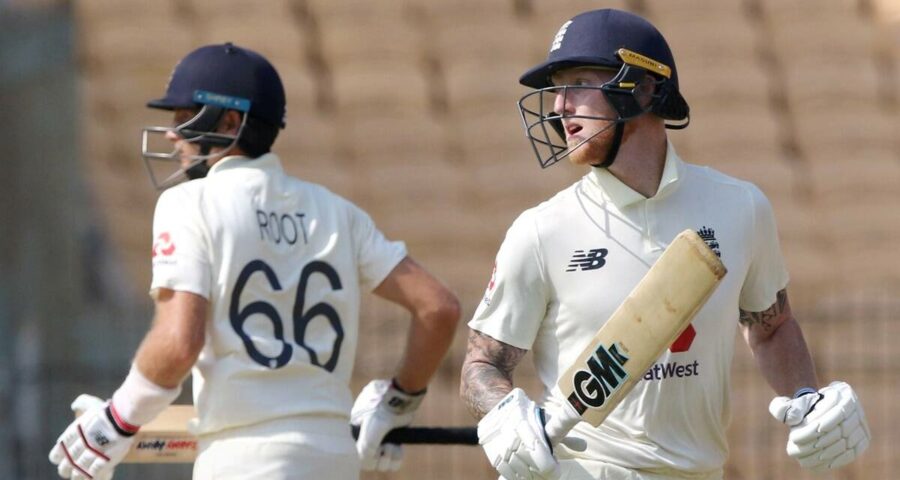 The national selector of England’s men’s cricket team was removed on Tuesday as part of a restructuring that made the role redundant after more than a century.

Ed Smith is leaving at the end of April after about three years in the role, the England and Wales Cricket Board said.

“The current process of selecting England teams has been in place for over 120 years,” said Ashley Giles, managing director of the England team. “Even though this system has its merits, with advances in technology and a greater information-gathering resource at our disposal than ever before, the restructure is in the best interests of helping England men’s teams be successful.