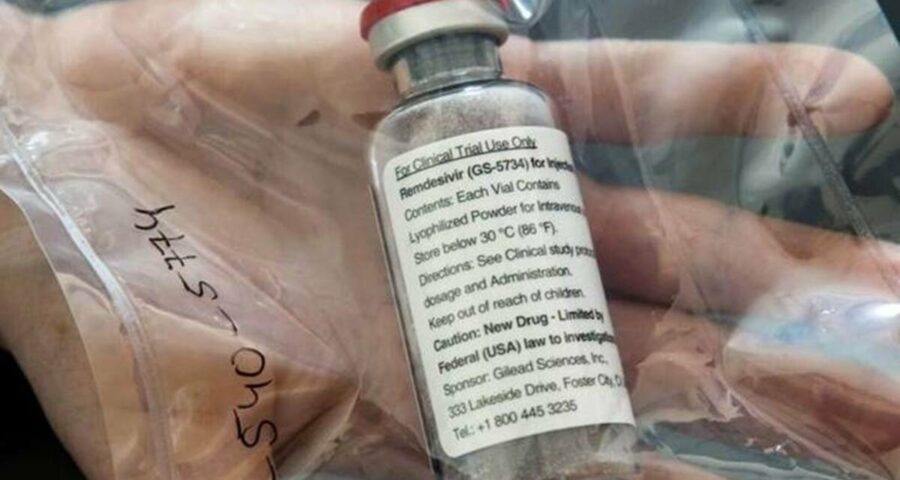 The court was hearing a public interest litigation (PIL) moved by Amreli Congress MLA Paresh Dhanani over the “illegal and unauthorised distribution of Remdesivir injection” from the BJP's office in Surat earlier this month. 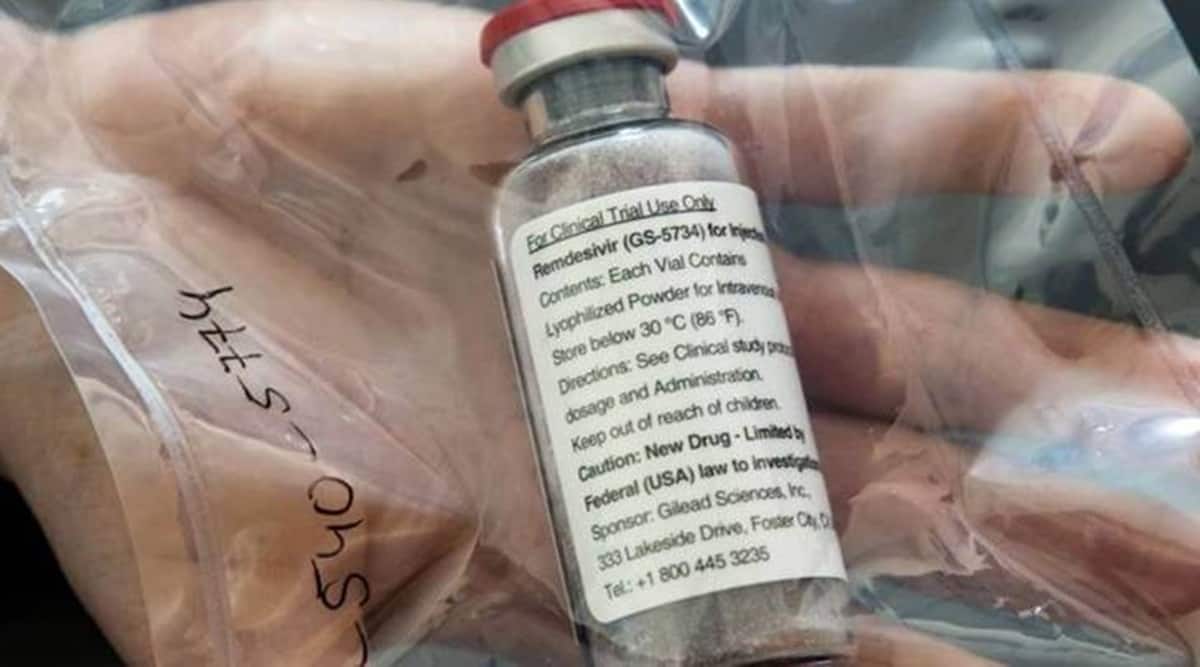 A division bench of the Gujarat High Court on Tuesday issued notice to the state BJP president and Navsari MP C R Paatil, party’s legislator from Surat Harsh Sanghvi along with state government officials, including Chief Secretary and Surat Collector, while hearing a public interest litigation (PIL) moved by Amreli Congress MLA Paresh Dhanani over the “illegal and unauthorised distribution of Remdesivir injection” from the BJP’s office in Surat earlier this month.

Advocate Anand Yagnik, representing Dhanani, submitted: “By distributing the Remdesivir injections, (even) on a condition of providing Covid certificate and doctor’s prescription at BJP office in Surat, is illegal and violates several provisions of the Drugs and Cosmetics Act, Pharmacy Act, Drugs Control Act and an application to take action against C R Paatil and others is preferred to the Commissioner of Drugs, Gandhinagar.”

Yagnik submitted that “such illegal action of stocking and distributing Remdesivir injection from the Surat BJP office by MP and state BJP president CR Paatil as well as MLA Harsh Sanghvi should be looked into by the Drug Commissioner and its status may be provided to the hon’ble court.”

The division bench of Justices Sonia Gokani and Vaibhavi Nanavati, has also sought that the Food and Drug Commissioner clarify and state before the court what actions he has taken on the representation made by Dhanani on April 14 by the next date of hearing on May 5.
Dhanani, through his PIL, has sought that an expert committee is constituted of “highly distinguished and neutral persons” to inquire into the incident and place a report before the court in the context of the Pharmacy Act 1984, Drugs and Cosmetics Act, 1940, Disaster Management Act, 2005, and Epidemic Diseases Act of 1987, and that action must be taken based on the report.

Dhanani has also sought that the court should direct the state authorities, including Surat Collector, Surat City Police Commissioner and Food and Drug Control Administration, to ensure that such incident in question of acquiring, stocking and distribution of Remdesivir injections “from the office of a political party or any other place which does not have registration and license…does not happen in future”.