Bombay Oxygen Investments Ltd shares have been witnessing a particularly sharp rally for many days now and have more than doubled from about Rs 10,000 level seen in March-end and the market watchers feel the only reason for this kind of stupendous rally is the name of the company. 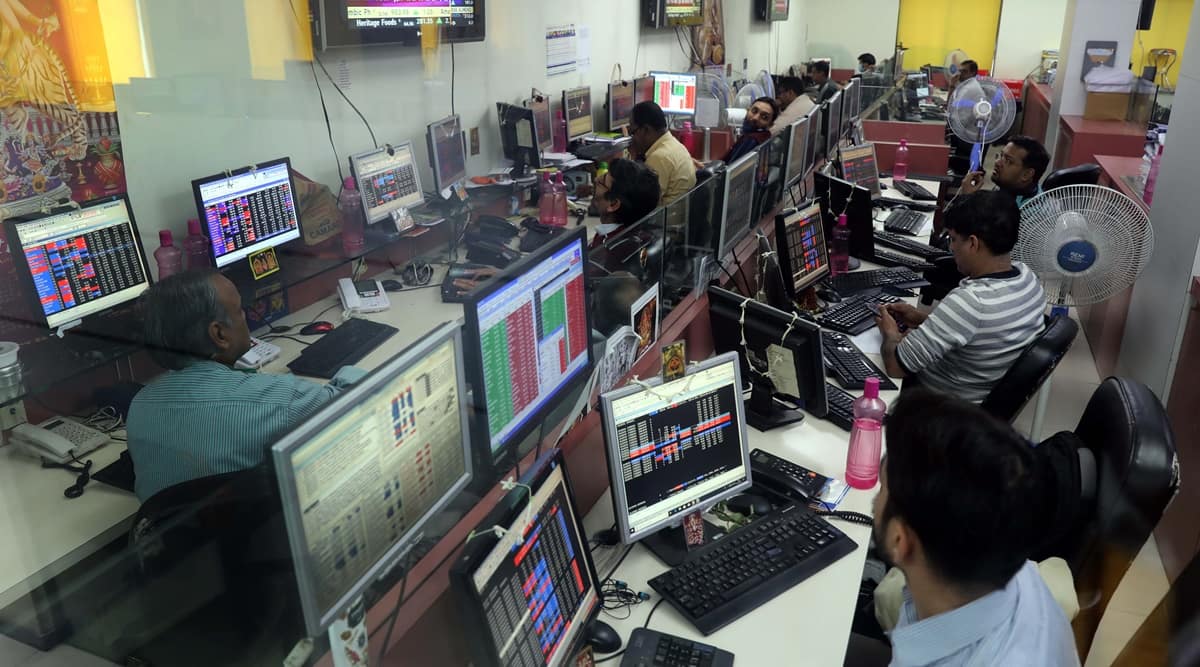 It’s often said that the stock market’s main oxygen comes from sentiments. The share price has hit the roof for a company that has the word ‘Oxygen’ in its name even though its business has nothing to do with the life-saving gas — something in high demand due to the COVID-19 pandemic.

The share price of Bombay Oxygen Investments Ltd hit its upper circuit limit Rs 24,574.85 apiece at the BSE on Monday, with the maximum permissible gain of 5 per cent due to the stock being under surveillance. The same is the case with some other little-known stocks with ‘gas’ or ‘oxygen’ in their new or old names and all of them are being probed for any possible foul play.

Bombay Oxygen Investments Ltd shares have been witnessing a particularly sharp rally for many days now and have more than doubled from about Rs 10,000 level seen in March-end and the market watchers feel the only reason for this kind of stupendous rally is the name of the company.

However, the facts, even by the company’s own admission, are something different.

On the homepage of its website, the company says it was incorporated as ‘Bombay Oxygen Corporation Limited’ on October 3, 1960, but it changed its name to ‘Bombay Investments Limited’ with effect from October 3, 2018.

It further said the company’s “primary business was manufacturing and supplying of industrial gases which has been discontinued from August 1, 2019.”

It has been issued a certificate of registration from the RBI “for carrying on the business of Non-Banking Financial Institution (NBFC) without accepting Public Deposits.”

While several market watchers said the company no more deals in oxygen, there is a contradiction on its website, as its ‘products’ section continues to refer to oxygen and other industrial gases.

This section still describes the company as ‘Manufacturer and Dealer of Industrial Gases’ and lists oxygen, nitrogen, argon, carbon dioxide as products.

However, the BSE page of the Mumbai-based company describes it as an NBFC.

Earlier this month on April 8, the BSE had sought a clarification from the company on significant movement in its share price, “in order to ensure that investors have the latest relevant information about the company and to inform the market so that the interest of the investors is safeguarded.”

To this, the company had replied “that all the material information and announcement that may have bearing on the operations (or) performance of the company which includes all the necessary disclosures… have always been disclosed by the company within the stipulated time”.

In its latest-available financial results, the company had reported a total income of Rs 33.79 crore and a profit of Rs 31.69 crore for the quarter ended December 31, 2020.

The company now commands a market capitalisation of over Rs 368 crore. Promoters own more than 73 per cent of the company shares, while a bulk of the public shareholding is with small retail investors.