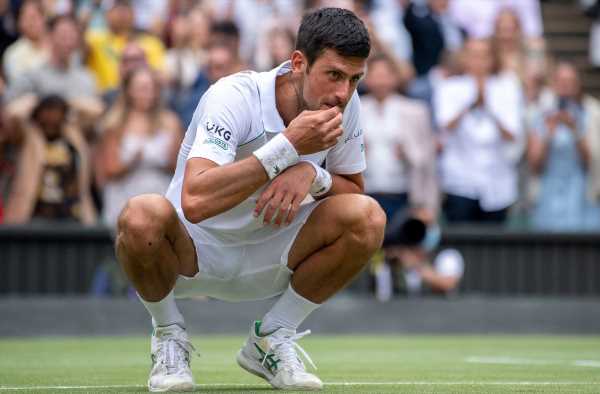 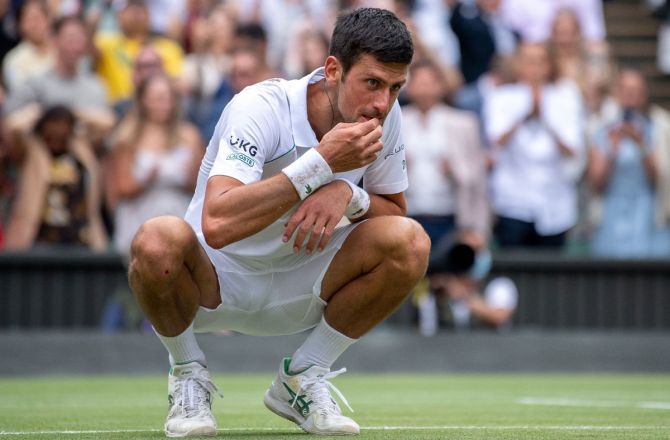 Novak Djokovic’s ability to play his best tennis under pressure can help him win at least five more Grand Slam titles, John McEnroe said after the World No.1 tied Roger Federer and Rafael Nadal’s record with his 20th major at Wimbledon on Sunday.

“I think he’ll probably win at least four or five more … depending on staying healthy,” added the American.

“He’s put himself so far out in front of everyone in terms of his ability to embrace what he’s doing – in terms of creating history – and being able to execute under a lot of stress.

“You’re trying to break the all-time records – there’s a lot of pressure. He’s able to play his best tennis at this point. You expect that to go on for another couple of years, unless someone steps up and realises how great they are.”

Djokovic’s coach and ex-Wimbledon champion Goran Ivanisevic said the debate over the Greatest Player of All Time (GOAT) could be settled if the Serb wins the US Open and completes the calendar Grand Slam.

Rod Laver was the last man to win all four majors in a single year in 1969.

“He’s the only guy who can win four in a row in the same year,” Ivanisevic told British media. “If he wins the US Open, it (the GOAT debate) is over.” 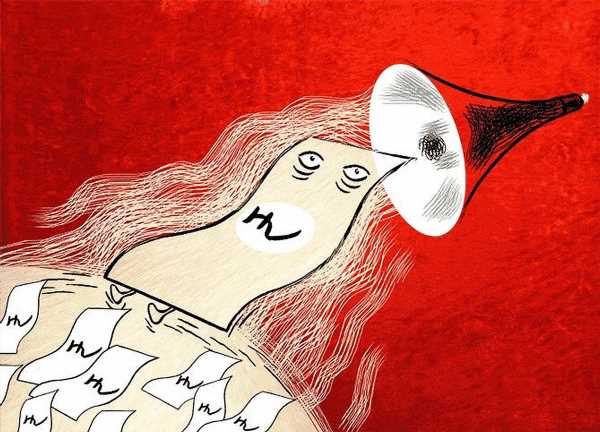