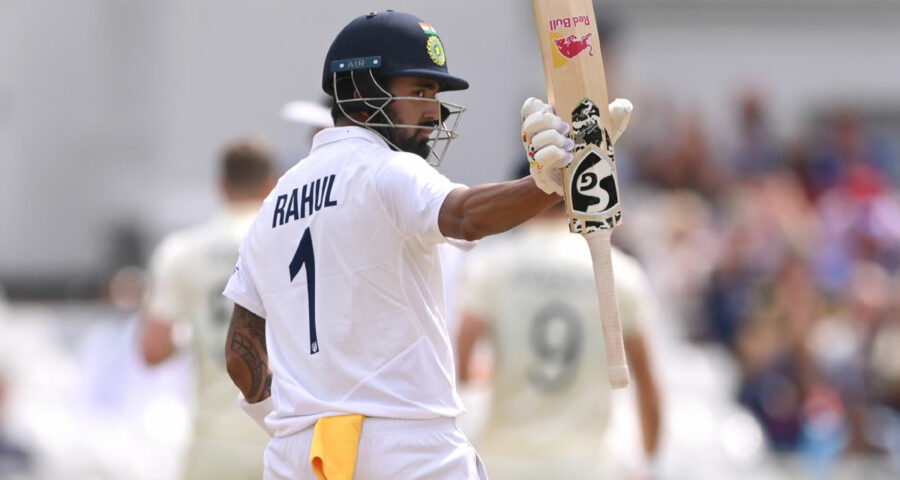 All the interesting numbers from Day 2 of the India-England Test at Trent Bridge.

37 Number of consecutive deliveries Rohit played without scoring a run (when on 9) — the longest scoreless streak for Rohit in a Test innings. The previous record was 26 balls when he remained stuck at 11 against Australia at Sydney in January 2021.

3 Number of times Rohit Sharma and K L Rahul have batted together in Tests. They have put on a 50 run stand on each of the three occasions! The other two stands came for the second and fourth wickets respectively.

454 Number of balls Jimmy Anderson had bowled to Virat Kohli without dismissing him even once in the last 12 Tests before today. He got him off the very first ball on Thursday.

106 Number of ducks inflicted by James Anderson in Tests — the most by any bowler in Tests. His tally of 27 is also the highest for any bowler against India.

61 Number of times James Anderson has dismissed the opposition captain in Tests, equalling Muttiah Muralitharan’s tally. Now only Shane Warne (64) and Glenn McGrath (62) have taken the wickets of captains more often than Anderson.

619 Number of wickets taken by Jimmy Anderson in Tests. He is now in third place with Anil Kumble in the list of leading wicket-takers. Only Muttiah Muralitharan (800) and Shane Warne (708) are ahead of Jimmy now.