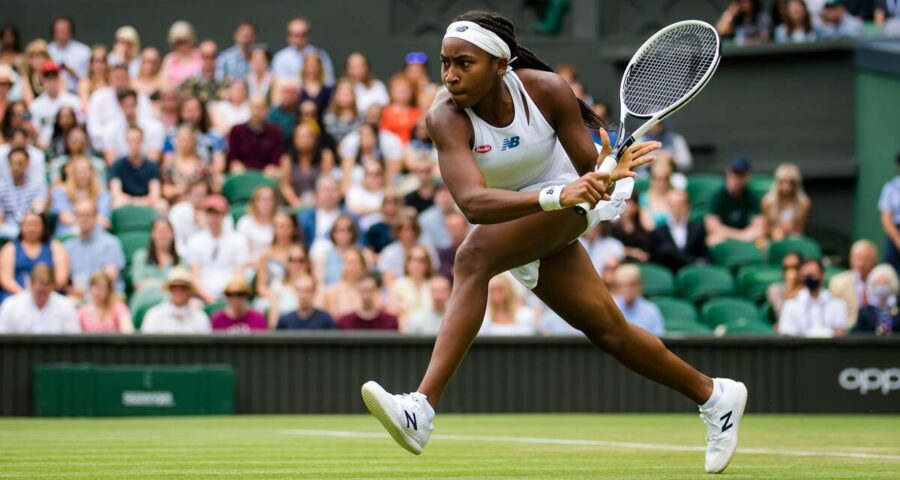 Coco Gauff announced via social media on July 18 that she had tested positive for the coronavirus and would need to sit out the Tokyo Games that began soon thereafter. 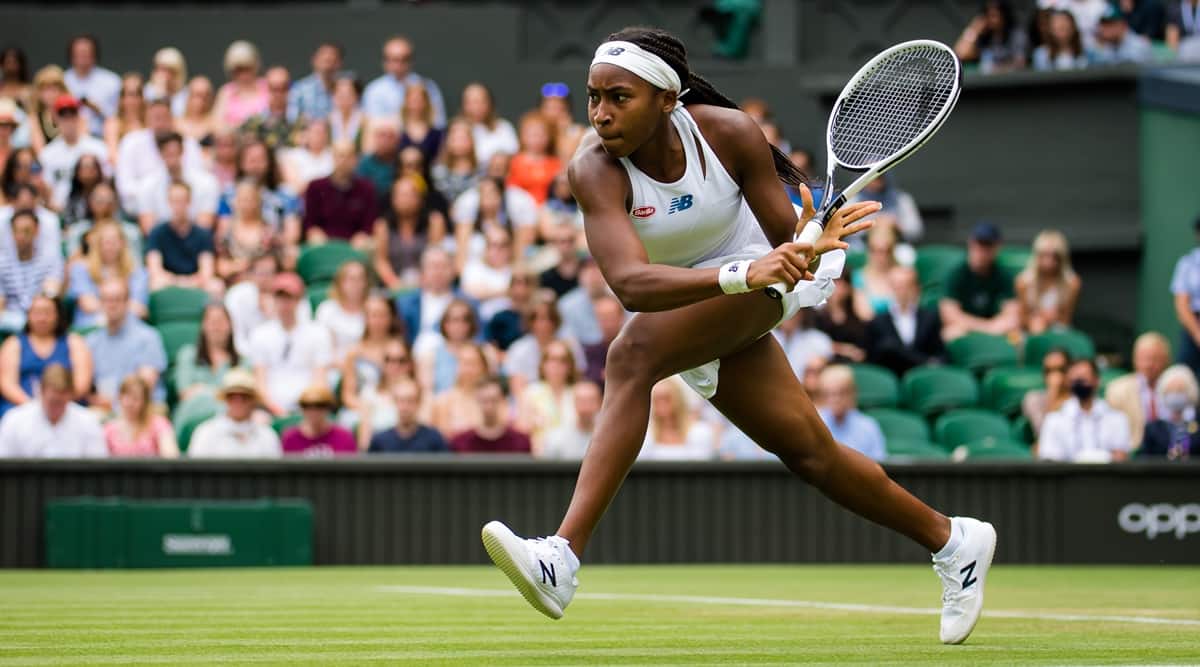 Teen tennis sensation Coco Gauff said she was supposed to get her first vaccine shot the same week she got COVID-19, which forced her to pull out of the Tokyo Olympics and has left her without her sense of smell.

“I’m just happy that I didn’t have really many symptoms. I was pretty much asymptomatic,” the 17-year-old American said Thursday before participating in an exhibition match against two-time Australian Open champion Victoria Azarenka at the Citi Open hard-court tournament. “I just had — still have — a loss of smell. But other than that, I’m A-OK.”

Gauff announced via social media on July 18 that she had tested positive for the coronavirus and would need to sit out the Summer Games that began soon thereafter. That was less than two weeks after she reached the fourth round at Wimbledon for the second time in her young career.

The 25th-ranked Gauff made her Grand Slam quarterfinal debut at the French Open in June.

She said the peripatetic nature of the professional tennis tour, and the fact that she’s under 18, has made it tough for her to get vaccinated against COVID-19.

“The real problem is just getting the dosages spaced out and, obviously, going from country to country is difficult,” Gauff said.

Her plan is to get her first vaccine dose after the tournament in Cincinnati that runs during the week of Aug. 16 and a second shot after the U.S. Open, which begins Aug. 30 in New York.

After getting the virus, Gauff said, she went home to Florida and, as soon as she could, began practicing twice a day.

She is scheduled to face Jessica Pegula on Saturday in another exhibition match at the tournament in Washington.