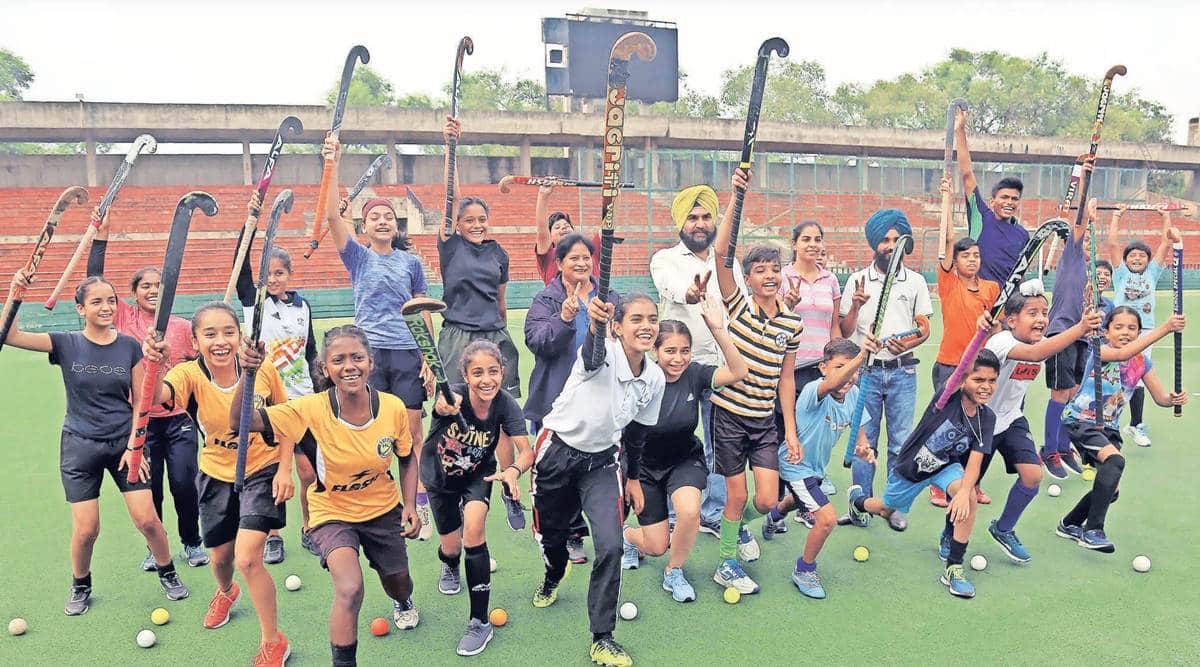 “It was 2005 when I saw first Gurjant in Gurdaspur while he was taking trials for the Chandigarh Hockey Academy. He impressed me in no time with his agility and speed, and I knew that one day he would play for India,” said Gurminder Singh, Coach of Gurjant Singh and Rupinder Pal Singh, players of the Men’s Indian Hockey team, which grabbed the Bronze medal at the Tokyo Olympics 2021.

Gurminder Singh’s phone has been ringing since morning. “I have received countless calls today. This is a dream come true for all of us,” he said gleefully.

Speaking to The Indian Express about Gurjant, Coach Gurminder Singh said, “Since the beginning Gurjant had the speed in the game. After he joined the Chandigarh Academy, he further improved on speed and agility and later became the fastest goal scorer in India.”

He further said, “We held the trials at Gurdaspur (Punjab) in 2005, and I could see that Gurjant was very quick. He has worked hard on the game and made his country proud!” Talking about Rupinder, the Coach said, “Rupinder is a natural talent of hockey. His athletic physique, sporting attitude and other characteristics are the essential requirements which a defender in a Hockey team needs. Rupinder, who joined the first batch of the Chandigarh Hockey Academy in 2002, has brought several laurels to his state team as well.”

Known as ‘Bob’ among teammates, Rupinder has always been notorious, and would bunk school to train in the field, the coach said, adding that Gurjant had been a shy guy, who remained calm in school and in the field. 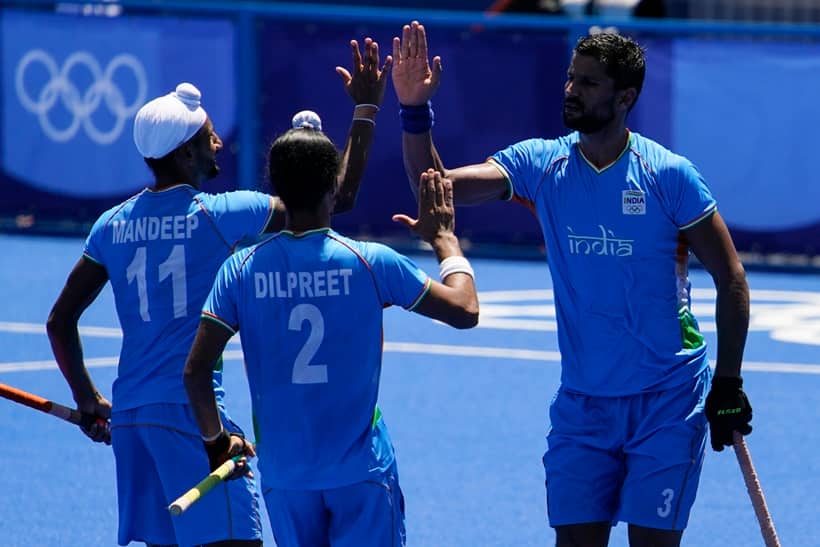 Talking about their food habits, the Coach said that between training, both Rupinder and Gurjant did not have much time to go out. Their love for food remained limited to the hostel mess where they could eat anything that was served, while the rest of their diet was usually provided at the field.

Speaking of their match Olympic match against Germany, the Coach said, “They were confident and had no pressure on them before the match. I had a word with Gurjant before the match, and he looked very relaxed. Both of them played outstandingly.”

Talking about the players currently training under him at the Chandigarh Hockey Academy, Coach Singh said, “I am hopeful that in the next Olympics apart from Gurjant, there will be at least four more players from the present batch.”

At a press conference on Thursday evening, Tejbir Singh Saini, Director, Chandigarh Sports Department, said that at present, many children are performing well in the Academy, adding that they will bring
laurels to the place in the coming future.

The hockey academy was conceived by late Punjab Governor Kt Gen J F R Jacob who had fondly hoped that it would one day become a cradle for future Olympians. The academy was set up to select and groom raw talent from villages.