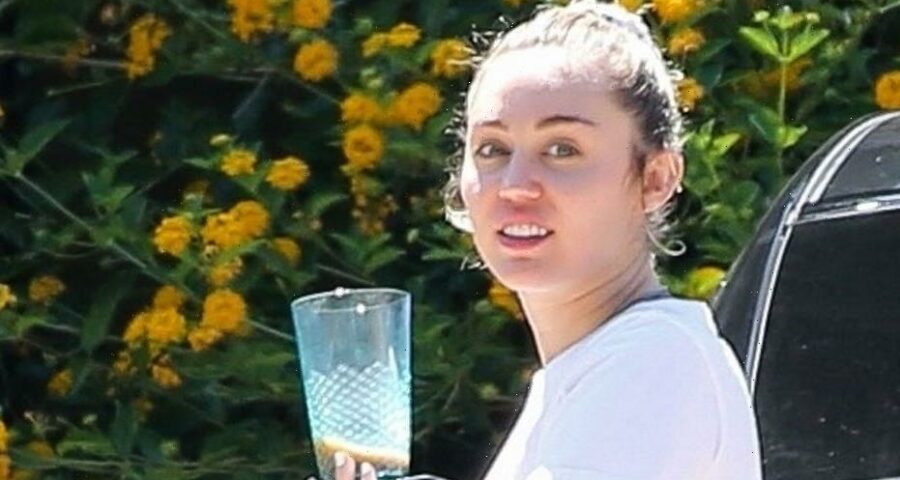 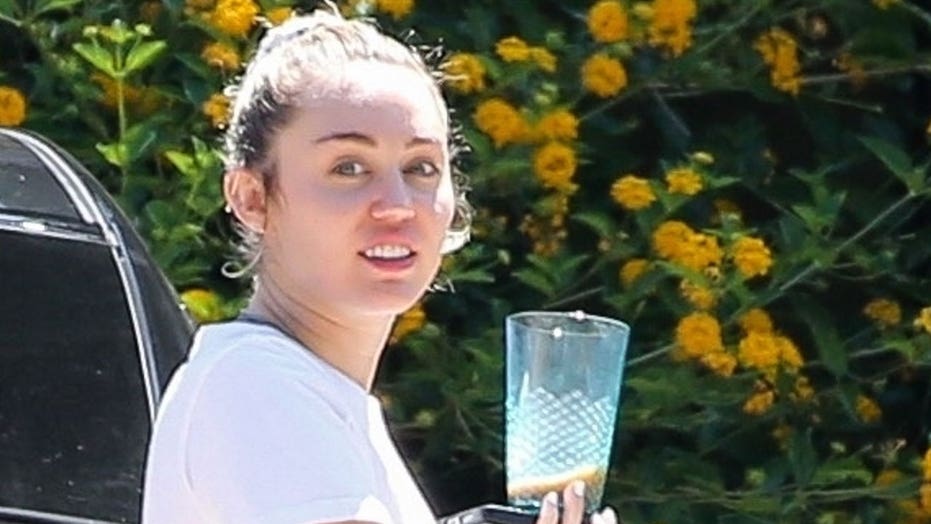 Miley Cyrus was photographed Thursday wearing a white crop top and white sweatpants after she railed against cancel culture on social media.

The 28-year-old musician was out visiting friends in Malibu.

The “Hannah Montana” star recently spoke out about cancel culture after rapper DaBaby received backlash over crude and homophobic comments made during a concert.

“@DaBaby check your DMS – would love to talk and see how we can learn from each other and help be part of making a more just and understanding future!” she wrote. Cyrus directed the rapper and her followers to the public information organization Greater Than Aids. 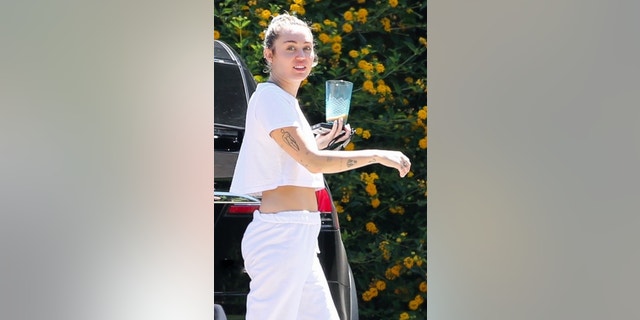 A makeup-free Miley Cyrus keeps it simple and comfy wearing sweat pants and a white crop top and loafers while visiting friends in Malibu. The singer was seen exiting her car and bringing a drink with her as she walked to the home.
(Stoianov-lese / BACKGRID)

Cyrus went on to accuse the online community of fueling “a lot of hate & anger.” She also claimed she believes the controversy surrounding DaBaby’s comments was an opportunity for “education, conversation, communication & connection.”

“As a proud and loyal member of the LGBTQIA+ community, much of my life has been dedicated to encouraging love, acceptance, and open mindedness,” she began. “The internet can fuel a lot of hate & anger and is the nucleus of cancel culture…but I believe it can also be a place filled with education, conversation, communication & connection.” 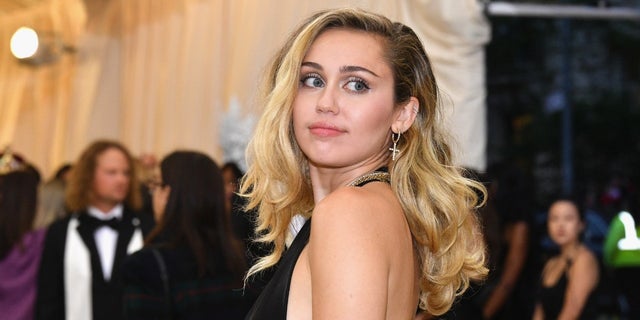 She added: “It’s easier to cancel someone than to find forgiveness and compassion in ourselves or take the time to change hearts and minds. There’s no more room for division if we want to keep seeing progress! Knowledge is power! I know I still have so much to learn!”

DaBaby received backlash after he asked people attending a Miami-area concert to raise their cellphone flashlights if they weren’t gay men or were not affected by HIV or AIDS. The “Ball If I Want To” rapper went on to incorrectly say that HIV or AIDS could “make you die in two or three weeks.”

DaBaby has since apologized for his remarks twice.