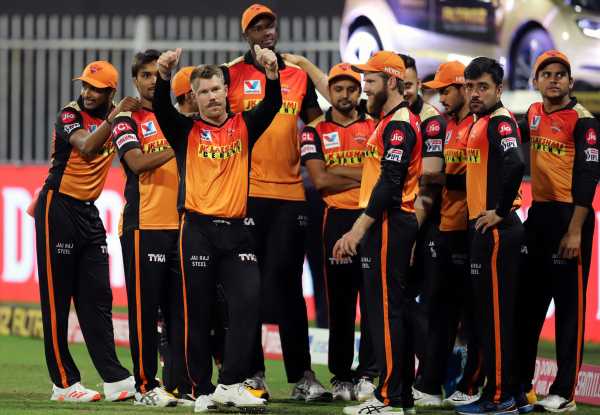 One of the most consistent teams in the Indian Premier League over the last few years, Sunrisers Hyderabad will be one of the teams to watch out for in IPL 2021.

Since winning their only IPL title in 2016, Sunrisers have always made it to the play-offs, but failed to win the IPL title.

With the likes of David Warner, Jonny Bairstow, Jason Roy, Kane Williamson, Manish Pandey and Wriddhiman Saha in their ranks, SRH have one of the most destructive batting line-ups.

With an in-form Jason Roy also in the equation, the choice of four foreigners won’t be that easy with Captain Warner and Rashid Khan picking themselves.

Bairstow was in splendid form in the ODI series against India and given his good record opening the batting for SRH with Warner in the last few years, it will be very difficult to keep him out.

Jason Holder’s all-round skills also makes him a top contender, but he also faces competition from the experienced Williamson for the four overseas slot in the playing XI.

SRH’s bowling too looks impressive with fit-again Bhuvneshwar Kumar and Rashid leading the pack. The presence of Mujeeb-ur and yorker specialist T Natarajan adds zing to their attack.

SRH will be looking towards Bhuvneshwar to continue his good form with the ball. Bhuvi pulled out of IPL 2020 after playing just four matches because of injury, but made a superb comeback in the limited overs series against England.

Leg-spinner Rashid will be the key bowler for SRH. Last season, he took 20 wickets in 16 games at an economy rate of 5.3.

Note: The players in bold are overseas players

Note: The win/loss tally includes results in Super Over after a tie

How they fared in each edition: 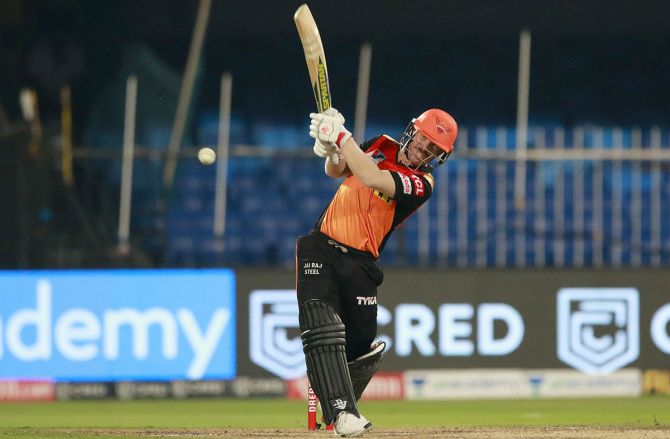 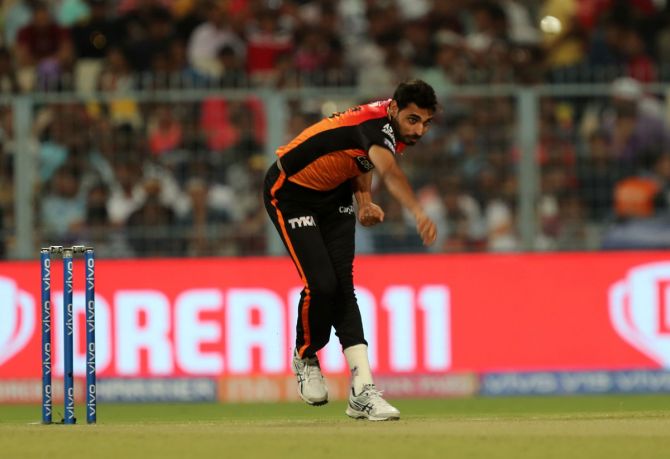