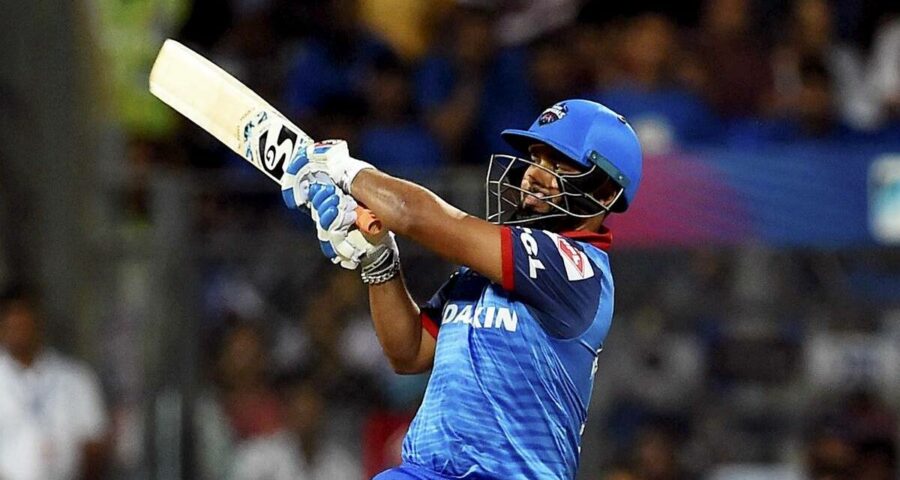 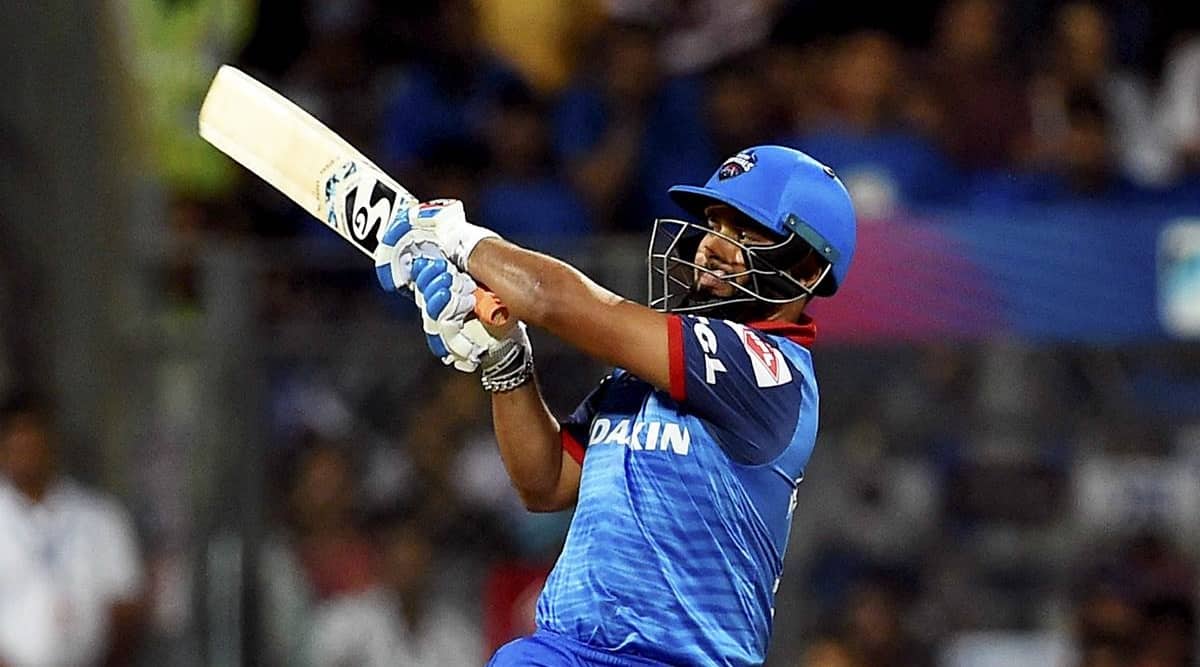 The elevation comes after a memorable four months for the wicketkeeper-batsman as he became a match-winner for the Test team and made a rousing comeback to the Indian limited-overs fold. “This is a tremendous opportunity for young Rishabh, who is coming off successful stints against Australia and England which will no doubt give him the confidence needed to take on a new role,” Capitals head coach Ricky Pointing said in a press release.

Despite having proven captains Ajinkya Rahane and Steve Smith in their ranks, and a senior pro like Ravichandran Ashwin who led Kings XI Punjab two years ago, Capitals stuck to their youth policy. The franchise went for a young captain in Iyer in 2018 and allowed him to grow into the job. They have taken a similar approach with Pant.

“I see this season as an apprenticeship period for Rishabh. Apart from Ajinkya, Smith and Ashwin, they (Capitals) have Shikhar (Dhawan) as well. If all of them help him out, I don’t see why Delhi Capitals can’t do well,” Delhi Ranji team coach KP Bhaskar, who was instrumental in appointing Pant as the Ranji captain in 2017-18, told The Indian Express.

“He shouldn’t get bogged down and go into a shell with all these big stars around. This is where his quality of leadership will come forward. Now that he has done so well for India, the confidence boost that he has now, he will have things under control,” Bhaskar opined.

In 2017-18, when Pant was just 20, he led Delhi to the Ranji Trophy final. Bhaskar recalled the decision to hand over the captaincy to the youngster. “Probably when he took over Delhi, he was raw. But he has matured over the years. He was made captain with a long-term vision.”

What are the boxes that Pant ticks as captain? “Being a wicketkeeper, he has a close watch on what is happening all around the field. He has got this aggressive nature in batting, but deep inside he is a very cool guy. That helps,” Bhaskar observed.

The 23-year-old went to Australia last November as the back-up Test ‘keeper and not a part of India’s limited overs set-up. “After the IPL (last year) he came on with a lot of baggage. He worked his backside off to lose it. He has trained harder than anyone else in the last two months. And the results are not just for him to see, they’re for the world to see. You have a naturally brilliant match-winner of his ability playing to potential, there’s no greater sight in cricket,” India head coach Ravi Shastri said after the Test series against England.