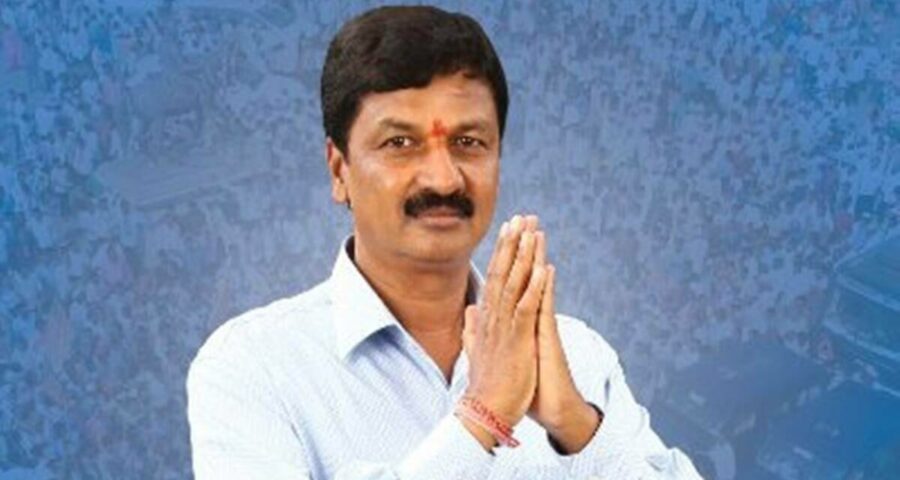 The woman, untraceable since March 2, the day the video CD was played by TV channels, appeared before a magistrate Tuesday afternoon after being brought to the court by her lawyers. 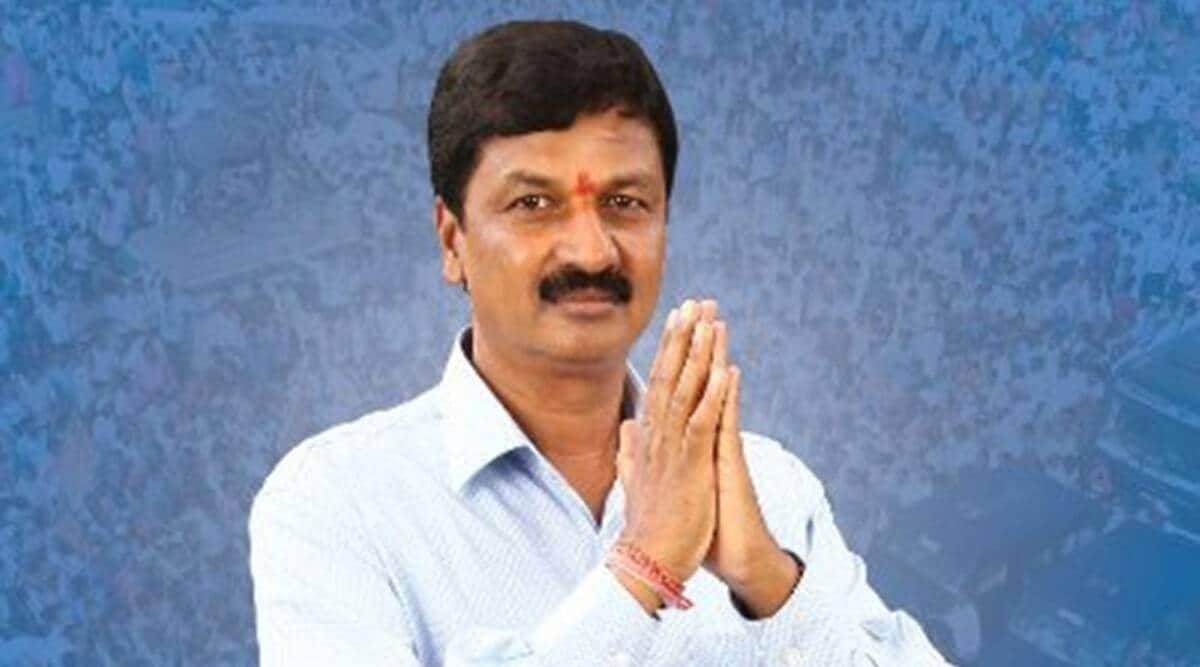 BJP MLA Ramesh Jarkiholi, who had to step down as Karnataka Water Resources Minister earlier this month after TV channels played a video CD allegedly featuring him and a young woman, faces the prospect of arrest. The woman, who accused him of sexual assault and harassment, recorded a statement Tuesday before a magistrate in Bengaluru.

The woman, untraceable since March 2, the day the video CD was played by TV channels, appeared before a magistrate Tuesday afternoon after being brought to the court by her lawyers.

On March 26, the Bengaluru police, acting on a complaint sent to them by the woman through her advocates, had registered a complaint of assault and sexual intercourse by an official in authority under IPC sections 354 and 376 (c) against Jarkiholi.

In her complaint to the Cubbon Park police, the woman alleged that Jarkiholi coerced her into a sexual relationship by offering her a government job, and that he later reneged on the promise.

After she recorded her statement Tuesday, her lawyer, K Jagadish, said: “We have fulfilled our promise to produce the victim in court to provide her statement. The police should now fulfil their duty and arrest the accused who is roaming around freely.”

Following the court appearance, the woman was taken by her lawyers to the police technical cell for a voice sample and statements in other cases that have been filed over the video CD telecast by TV channels.

A Special Investigation Team of the state police is also looking at Jarkiholi’s complaint of blackmail and extortion in the CD matter, and a complaint by the woman’s family claiming that she had been abducted.

Jarkiholi has said that the video recordings are the result of a failed attempt to extort and blackmail him using a morphed video CD. He claims that a “Mahan Nayak” in Karnataka who is a political rival is behind the whole episode, and that the case is a major conspiracy.

The parents of the woman have alleged that their daughter was being forced to do certain things by a group that was holding her captive. They claim that their daughter told them that the CD recording is a fake. The family accused state Congress chief D K Shivakumar, a rival of Jarkiholi, of orchestrating the incident.

Shivakumar has denied links to the young woman and has claimed that the family of the woman have been “saying things for their own convenience”.

“Her lawyers have said that the victimised woman has given a statement with no coercion and interference before a magistrate. Why has the state not arrested the rape accused as yet? What does this say?” the state Congress said on its official Twitter handle Tuesday.