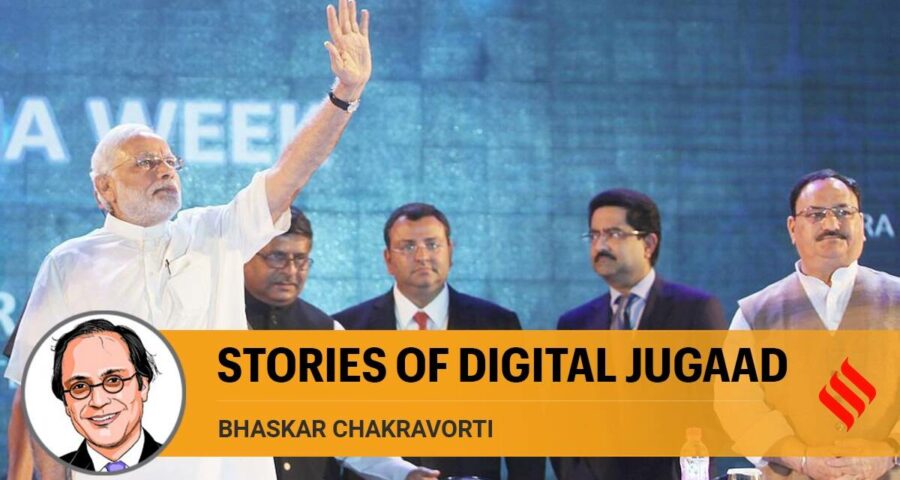 Future students of history will find evidence of broken leadership and institutions in online traces from 2021, as well as reminders of the resilience of Indians 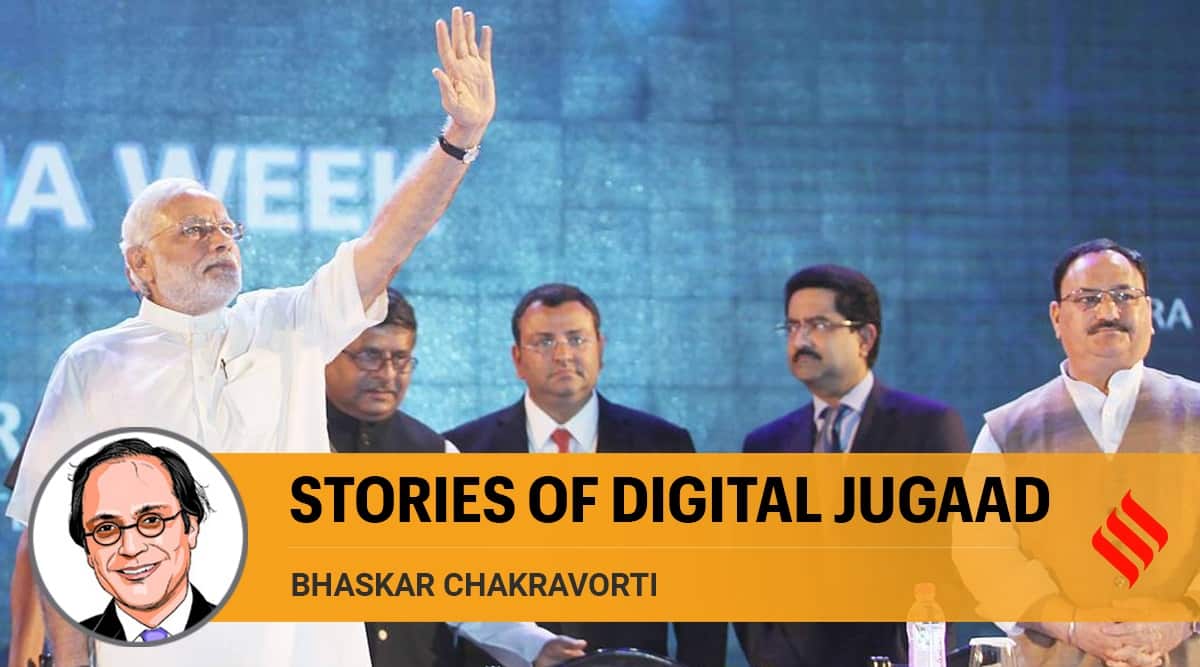 What will the history books say when they look back on this dark time? Surely, amidst the darkness, they will note that this was also a time when two of Narendra Modi’s signature campaigns came together quite nicely. Digital India and Atmanirbhar Bharat — self-reliant India — joined hands to form the national response as Covid made its ferocious return. Surely, history will speak of hashtags replacing hospitals, “Indian matchmaking” switching from matches for brides and grooms to matches for plasma and empty ICU beds and India turning to self-reliance when confronted by the reality of one doctor per 1,456 people and one internet connection for every two people.

While I have my eye on how history will record these times, I am not blind to the fact that history is itself an endangered discipline and will be revised in the re-telling. Fortunately, Digital India leaves electronic traces of today’s anguish. Google, for example, will tell those future generations that in late March, cricket reigned supreme across India — as it should. It sat atop all Google searches. Come mid-April, oxygen was king. Top searches included: “oxygen cylinder on rent” and “how to make oxygen at home”. Astute students of history will, no doubt, recall that Mahatma Gandhi spun his own dhoti in the 1930s. Bapu’s descendants made their own oxygen in 2021. Indeed, they will note that India came a long way.

These electronic traces yield insights into the state of India itself and how it might change as it emerges from the crisis. Let me name just three.

For one, as always, the elite had access to better resources. No doubt, the usual markers of privilege, money and connections helped get a leg up. Arguably, connections on Twitter helped even more as Covid overwhelmed systems and institutions. Less than 3 per cent of the 700 million internet-connected Indians are on Twitter. The platform’s “re-tweet” function could radically multiply the number of people who could view and pass on a desperate call for help or a Google spreadsheet with life-saving information. This experience might create a wider appreciation for gaining familiarity with digital productivity tools for better life and work beyond Covid.

Second, self-reliance meant going beyond family and friends and relying on the anonymous crowd. India has an abundance of both humans and humanity. Sadly, especially in times of such desperation, crowdsourcing brings out the worst and the best of this humanity. Unscrupulous “entrepreneurs” were repainting fire extinguishers and selling them as oxygen canisters, peddling fake medicines and bogus treatments or engaging in price gouging. In far too many cases, well-meaning advice on available resources was outdated, which meant that desperate families spent hours barking up the wrong tree. The good news is that the crowd included many digital do-gooders, who assembled sites, such as Covidfightclub.org, aggregating leads from Twitter, Facebook, Instagram and WhatsApp, while others debunked false leads and made lists of verified resources, and hashtags like “#covidhelp” helped collect crowdsourced verifications. India’s youth, among the most active inhabitants of the digital planet, came through. A Bengaluru-based software developer created a website that allowed users to select a city, the life-saving product needed and then directed them to the relevant tweets. Another smart chap from Mumbai put up a video for the Twitter-uninitiated by advising them on how to “put the minimum number of likes”, the “location where you want something”, “the need (oxygen!)” and toss in “verified” in the search bar.

To add to the mix, internet platforms joined the digital jugaad. While a Columbia graduate student turned to Tinder for a plasma match for a friend in Kolkata, the Indian dating app, TrulyMadly, adapted its technology to set up a plasma matchmaking platform. Separately, plasmaline.in or Blood Donors India matched seekers with donors. India does crowds better than any other country in the world; instead of just packing cricket stadiums or the Kumbh Mela, we can tap the potential of this crowd in rebuilding and filling in for missing institutions beyond Covid.

Third, India’s Covid catastrophe was not just due to the inadequacy of hospital beds or oxygen tanks. Broken infrastructure was made much worse by the broken state of politics, broken management systems, broken leadership and a breakdown in cooperation between different entities responsible for protecting society. The stunning gap between the two largest cities, Delhi and Mumbai, teaches us lessons about human failures. Delhi had 20 per cent more active cases than Mumbai on April 22, but the daily new cases out of Delhi at that point were skyrocketing far beyond those of Mumbai. While one can legitimately question the official counts, the digital record tells its own story of the ground realities: The urgent digital cries from Delhi were three to four times as many as those out of Mumbai.

According to bellingcat, the open-source investigative site, Delhi had over 120 unique tweets per hour on April 22, with the word “urgent” out of which 40 had “oxygen” in it. On the same day, Mumbai had just above 40 unique tweets with “urgent” and under 10 with “oxygen” in them. Many have spoken of the “Mumbai model” from which there is much to be learned. We should learn and apply it nationwide.

Future students of history, as digital natives, will need little encouragement to go directly to today’s electronic traces. They may already be sceptical of historians and history books. I would advise them to tread cautiously and navigate with care as they piece together their self-reliant record of history. As the medical journal, The Lancet, noted, the “government has seemed more intent on removing criticism on Twitter than trying to control the pandemic.” Indeed, the Ministry of Electronics and Information Technology has asked both Twitter and Facebook, among others, to remove posts not to its liking — and India’s new rules governing social media will permit the ongoing digital revisionism.

Most importantly, history should note that while this is a dark time, India did not go gently into that good night. And the conclusion of Dylan Thomas’s poem from which that unforgettable line is drawn ought to be the mantra connecting the readers of our history with those who are living it: Then as now, we should never give up on our “rage, rage against the dying of the light”.

This column first appeared in the print edition on May 22, 2021 under the title ‘Stories of digital jugaad’. The writer is dean of Global Business at The Fletcher School at Tufts University, the founding executive director of Fletcher’s Institute for Business in the Global Context and a non-resident senior fellow at the Centre for Social and Economic Progress.