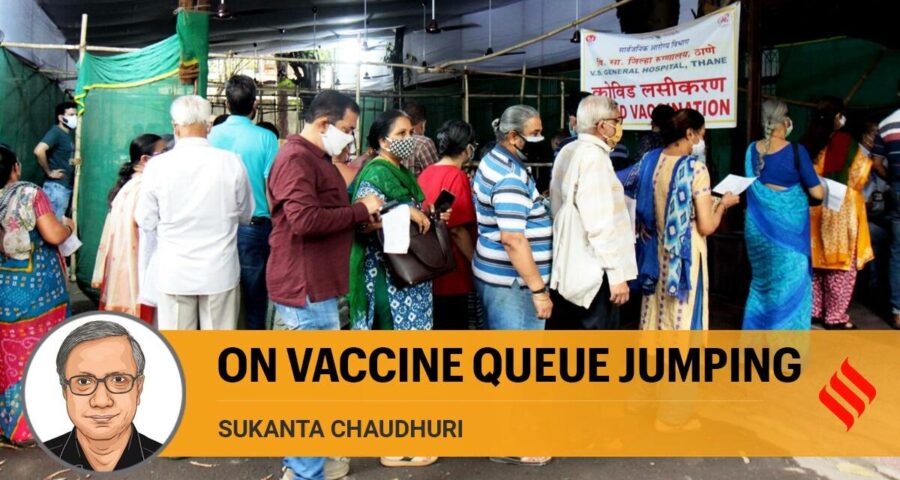 The pandemic has deepened the endemic divisions of our society. Let us not fragment it further by fostering countless subgroups, each pressing its own claim 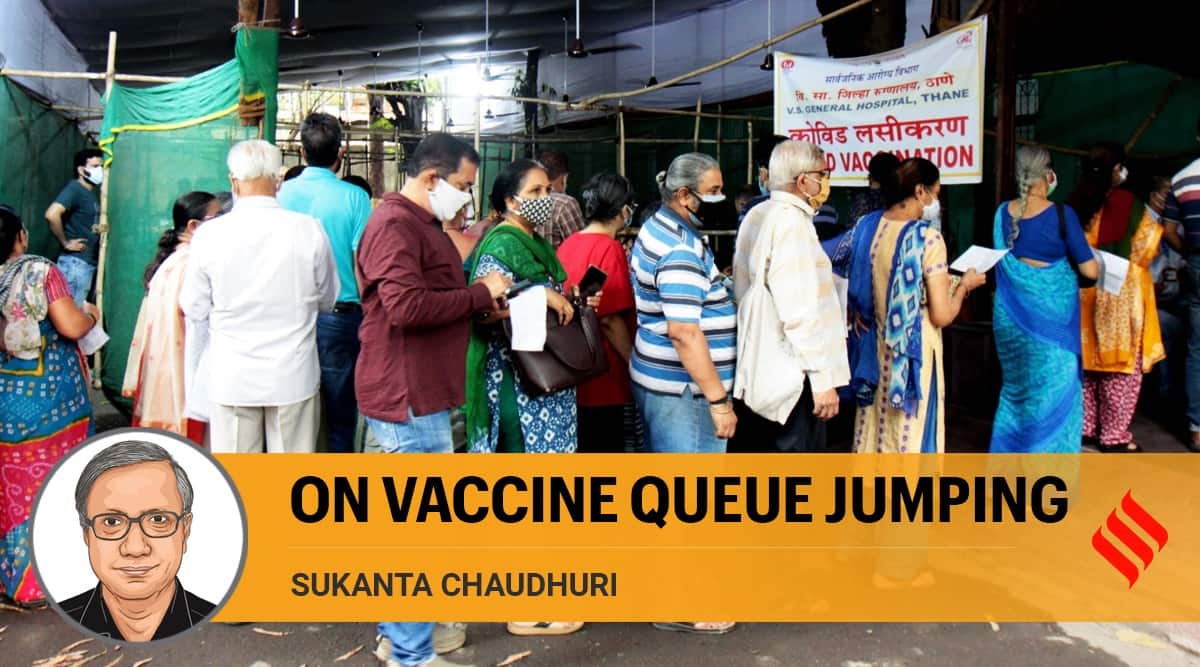 The Indian Institutes of Technology are India’s pride. They are the only internationally recognised brand name in Indian education, and that too at the highest level. Their alumni have been bestowed with rewards and honours in both research and industry, at home and abroad.

However, we may rightly be concerned at any bid to extend this recognition to other, quite unrelated spheres. At a meeting with the Union education minister, the IIT directors have renewed an earlier demand that their staff and students should be vaccinated against Covid on a priority basis so that they can resume classes. It is unclear whether the same benefit is sought for the National Institutes of Technology (NITs) and the Indian Institutes of Science Education and Research (IISERs).

This is a curious demand. Covid vaccinations safeguard a person’s right to life, which necessarily implies a right to healthcare. It can hardly be argued that the IIT community has a greater right to life than their fellow citizens. If, God forbid, an IIT student was to find himself on a sinking ship, one presumes he would not demand priority access to a lifeboat by flashing his identity card. The logic behind priority access to vaccination is no different. IITs are largely residential institutions, but so are many others. The risk of community infection is the same in them all.

There is no cogent reason why an IIT student or teacher should claim priority in vaccination over those at other institutions or, indeed, any other person of the same age groups. A 20 or 25-year-old who is not a student anywhere but a worker earning a living, perhaps as the family’s sole breadwinner, might very reasonably plead that she and her near ones face more immediate loss if she succumbs to Covid. In many cases, she could also truthfully claim that her work is essential for the functioning and well-being of the community.

In other words, IITs cannot demand priority on grounds of the nature of their work. They are not a frontline sector. A fraction of the research they carry out might relate to the fight against Covid; but here, too, the same might be argued for many other campuses. And arguments based on the general excellence or prestige of their training and research output would draw us into the dangerous morass of dispensing primary necessities on the basis of secondary value judgements. Does the rest of India’s academic infrastructure not contribute, collectively, a vastly greater share of the nation’s human resources? And how do we assess human resources against other kinds of resources and the persons who provide them?

We might rather suggest that the IITs employ their combined expertise and authority more forcibly and publicly to guide the nation’s struggle against Covid to general benefit, thus lessening the need for sectarian demands. In fact, this is a call we might make to India’s scientific community as a whole. They have made a few bold and crucial interventions in public, and maybe others behind the scenes. But they have not, as a body, played the role of public adviser and monitor as much as the nation might have hoped for.

To grant priority to a single interest group would open the floodgates to a thousand more such demands. As it is, there is a dire shortage of vaccines. States are competing among themselves. They are also competing with the private sector. There is an unedifying scramble for grossly inadequate resources at the supply end. A comparable melée at the demand end would reduce our vaccine distribution to total chaos.

Like most other goods, distribution and administration of Covid vaccines are heavily skewed in favour of the urban over the rural, the affluent over the indigent, the digitally-enabled over the digitally-deprived. Whatever our formal professions, it is overlooked in practice that vaccination is not a private but a public good: It protects not only the persons receiving the shot but everybody around them. The pandemic has deepened the endemic divisions of our society. Let us not fragment it further by fostering countless subgroups, each pressing its own claim. The virus can cross any wall we raise to protect our own interests.

This column first appeared in the print edition on May 22, 2021 under the title ‘On vaccine queue jumping’. The writer is Professor Emeritus, Department of English, Jadavpur University