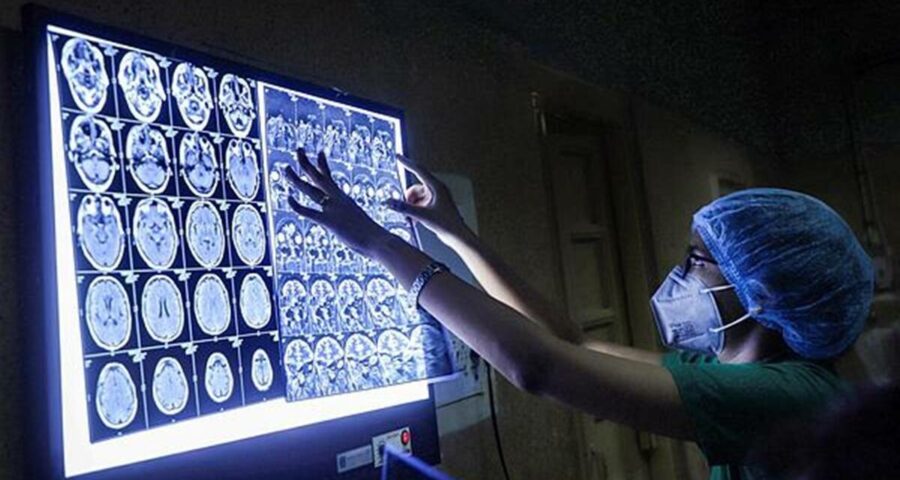 In Jalandhar, all 24 cases have been reported from the private hospitals of the city.

Jalandhar Civil Hospital has written to all such hospitals to provide the complete details including their Covid history, treatment history, timing and gender etc.

It has been learnt that some of these patients are from outside district and even out of the state.

A senior doctor in a private hospital from where two cases suspect black fungus were reported informed that along with controlling the sugar level of the Covid patients on steroids, it is important that there is proper sanitisation of the oxygen supply pipes when one patient leaves the bed and another occupies it.

Deputy Medical Commissioner, Civil Hospital Jalandhar, Dr Jyoti Sharma said that nine cases of black fungus have been reported from various private hospitals of the district including two have been referred to other districts for the advance treatment while seven are under treatment here only.

“It is brought to your notice that there is a considerable increase in patients suffering from Mucormycosis disease (black fungus) in the Jalandhar district. Private hospitals are demanding Amphotericin B Emulsion injections for the treatment of these patients but due to shortage of supply, it could not be supplied to the hospitals. It is requested that 100 such injections be supplied to district Jalandhar at the earliest please,” the letter says.

The Civil Hospital, meanwhile, has received some injections of Amphotericin B through the Deputy Commissioner’s office.

Another senior health officer of the district said that they have got the information about 24 cases of black fungus in the district and now they are getting details of how many of them are the confirmed cases.

Dr. Rajesh Dr. Rajesh Bhaskar, State Covid-19 Nodal Officer, said that the report about Jalandhar cases has not reached the department yet, he added.

DC Varinder Kumar Sharma on Friday said that the 30 cases in the district were under treatment at various hospitals. He said the black fungus has been seen in Covid patients/survivors who were given steroids for a long time or were using such drugs indiscriminately under self-medication at home.

Meanwhile, with the Covid cases dipping for the last few days in Ludhiana, Sharma extended operational timing for non-essential shops or private offices by one hour in the curfew and allowed them to operate from 5 am to 1 pm from Monday to Friday which was earlier 5 am to 12 pm.

The eateries including restaurants, dhabas and others are also allowed to operate from 5 am to 1 pm (for take away only) and till 8 pm, they would be allowed for home delivery, he said that if anyone would be found violating the guidelines, strict action would be taken against the erring.