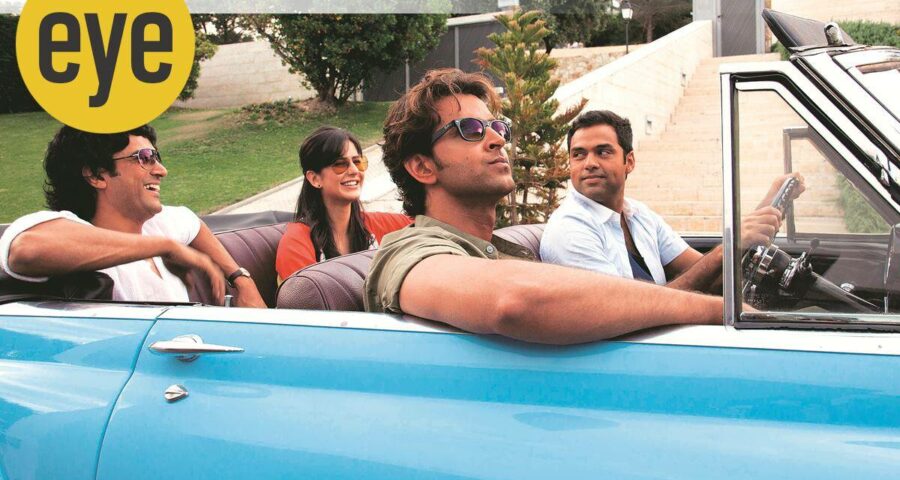 Film director-writer duo Zoya Akhtar and Reema Kagti on celebrating a decade of their landmark road film, why two heads are better than one when it comes to writing and the fate of road movies in a post-pandemic world 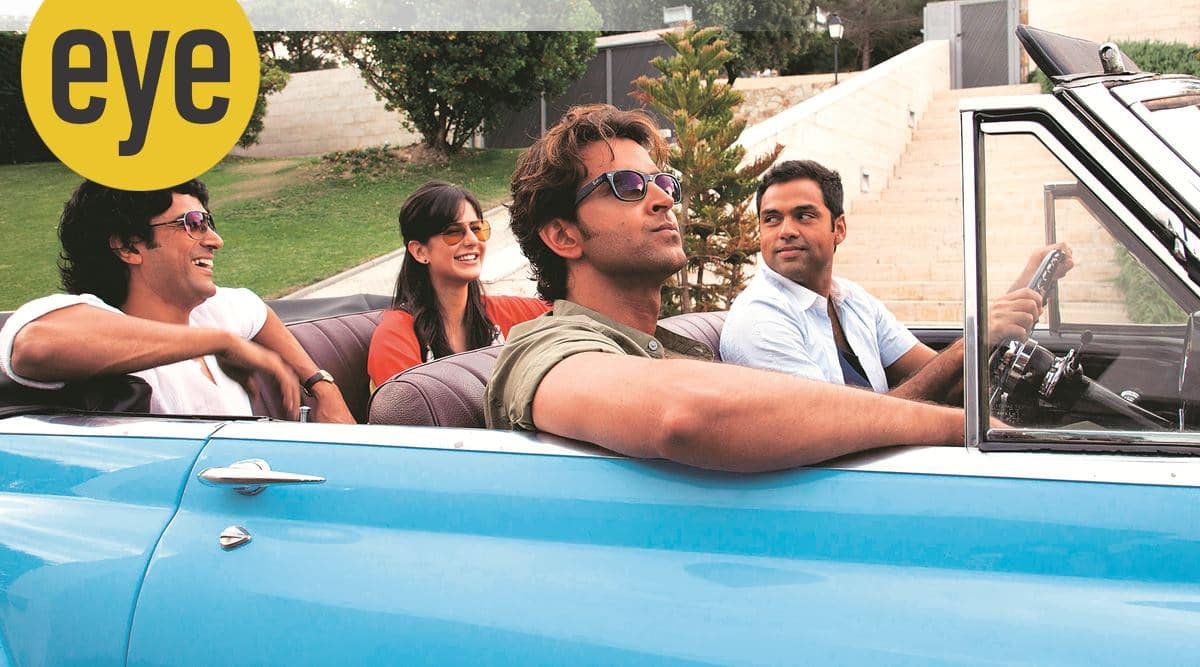 A photograph of a blue convertible on filmmaker Zoya Akhtar’s Instagram page, that has garnered countless likes, has the message — “Time to take the car out again”. It’s a throwback to Akhtar’s sophomore directorial outing Zindagi Na Milegi Dobara (ZNMD), that released a decade ago this month. The film on three best friends on a life-altering road trip in Spain has developed a cult following since, and Akhtar’s post triggered fresh speculations over a possible sequel. Turns out its writers, Akhtar and Reema Kagti, are not averse to the idea. “The story, however, has to be special. I don’t want the sequel to ride on the success of ZNMD,” says Akhtar, 48.

When ZNMD movie released in 2011, it signalled the arrival of a fresh new writers’ team. Kagti, 49, and Akhtar, who wrote the script in three months, have since become one of the most significant writer duos in contemporary Indian cinema, exploring a range of engaging stories. “For ZNMD, we shared writing credit for the first time, officially. We had written Talaash (2012) by then, but it was made later,” says Akhtar.

In spirit, ZNMD appeared similar to Dil Chahta Hai, written and directed by Farhan, Zoya’s younger brother, in 2001. Like Farhan’s coming-of-age film that featured Aamir Khan, Saif Ali Khan and Akshaye Khanna, Akhtar’s film has three young friends, portrayed by Hrithik Roshan, Farhan and Abhay Deol, on a driving holiday that forces them to face their vulnerabilities and insecurities. Yet, ZNMD had its own distinct voice and flavour. In a video to mark the film’s 10th anniversary, Farhan says: “The truly amazing thing about the movie is that two female writers and a female director making (sic) a movie that’s such a boys’ film”.

How did the “female gaze” shape this film, or, for that matter, the projects they work on? “The female gaze is a woman’s point of view, a woman’s perspective on a character, an incident, anything really. What we write is, at some level, hopeful of a world we want (to see). Our men are a particular way. Those are the men we want to see in the world. So, they (the characters) are not extra macho or masculine. They would be in touch with their femininity a little bit. The women will be a little in touch with their masculinity. It is a more balanced world,” says Akhtar, who has since directed movies like Dil Dhadakne Do (2015) and Gully Boy (2019). Both Akhtar and Kagti, who have been friends from college, have attempted a mix of genres as writers and directors over the years but say that working together has opened up their world and made writing a less lonely process. “Reema and I had different upbringings. We come from different spaces and communities. We have lots of things that are worlds apart. At the same time, our world view is similar. There is a commonality in our value system. That makes it easier,” says Akhtar.

Way before ZNMD, when Kagti was scripting her directorial debut Honeymoon Travels Pvt. Ltd (2007), Akhtar contributed to this story of six couples on a road trip in Goa. Similarly, Kagti chipped in when Akhtar was writing the script of her directorial debut Luck By Chance (2009), an insightful and incisive portrait of the entertainment industry. Over the years, they have turned writing scripts with multiple themes and ensemble cast into their forte. Talaash, a thriller that explores grief, Dil Dhadakne Do, on the hypocrisy of upper-class families, and the struggles of an aspiring rapper trying to get past class conflict in Gully Boy have all won accolades or critical acclaim, prompting the two to take their vision forward through their joint production house, Tiger Baby Films.

The pandemic might have slowed down work, but Akhtar and Kagti have been busy developing a number of projects. The shoot of the much-anticipated second season of their OTT series Made in Heaven (2019-), on the foibles of the upper-class wedding industry, is likely to start later this month. The web-series (tentatively titled) Fallen, a police drama with Sonakshi Sinha in the lead, directed by Kagti, is expected to be available by early next year.

In a world upended by a pandemic, will a road movie ever be the same? Akhtar strikes a confident note. “We are hopeful that the world will be vaccinated and that this too shall pass, as every other pandemic has. At some stage, we will be back to where we were. Hopefully, we will treat the planet better. Hopefully, we will make more road movies,” she says.