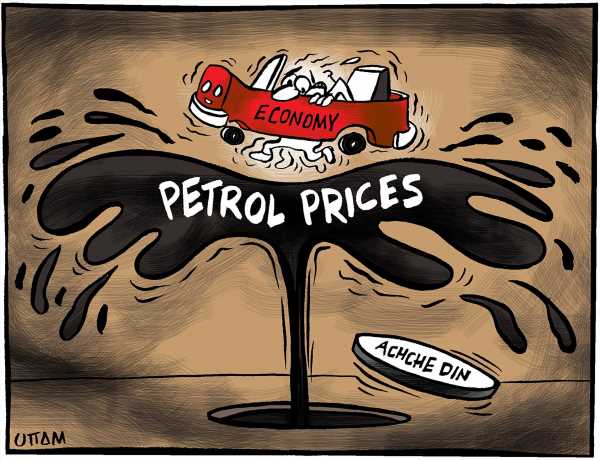 A proposal in the Union Budget 2022-23 to raise excise duty on dirtier, unblended retail petrol and diesel has met with some resistance from the petroleum ministry. 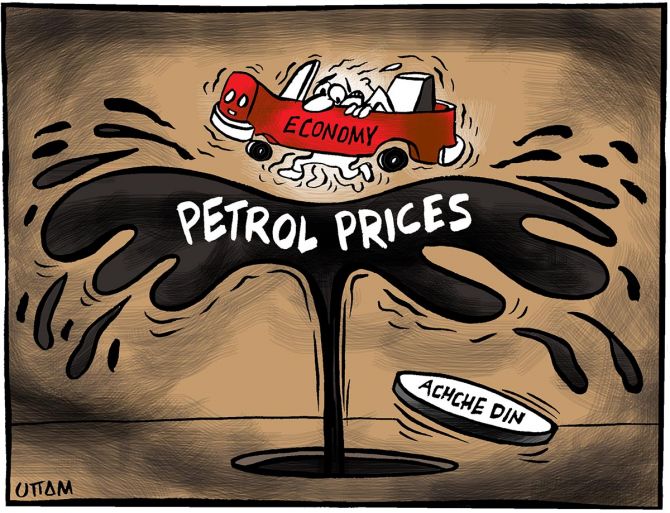 However, finance ministry officials say no such communication arguing against the levy of extra duty on diesel has been received from the oil ministry.

Until there are discussions between the two departments, the proposal will not be tweaked in the Finance Bill.

The Rs 2 per litre additional excise duty proposed on unblended fuels in the Finance Bill will result in a uniform hike of diesel prices across the country from October 1.

According to oil ministry officials, the current biodiesel blending levels with diesel are nowhere near the targets prescribed in the National Policy on Biofuels —2018.

Highlighting the Centre’s focus, Union Finance Minister Nirmala Sitharaman in her Budget 2022-23 speech said: “Blending of fuel is a priority of this government.

“To encourage the efforts for blending of fuel, unblended fuel shall attract an additional differential excise duty of Rs 2 a litre from the first day of October 2022.”

In a memorandum explaining the provisions in the Finance Bill, 2022, the Centre said, “In order to promote blending of motor spirit (commonly known as petrol) with ethanol/methanol and blending of high-speed diesel with biodiesel, an additional basic excise duty of Rs 2 per litre on petrol and diesel, intended to be sold to retail consumers without blending, would be levied with effect from October 1, 2022.”

“The present proposal will push up diesel prices across the country from October 1,” a senior oil ministry official told Business Standard, adding, “It is being suggested to remove provisions that are proposing an additional levy on unblended diesel because the targets will not be met.”

Any hike in fuel prices through levies is being discouraged since crude oil prices have firmed up in 2022 and are already pushing closer to $100 a barrel.

This results in more expensive petroleum products, such as petrol and diesel, for consumers in the country.

Meanwhile, the petroleum ministry is confident of achieving the ethanol blending targets being set for petrol in the country.

Oil companies are expected to absorb the additional Rs 2 per litre levy on unblended petrol in situations where they fail to secure adequate ethanol supplies and blend it.

“The present percentage of blending of biodiesel in diesel is less than 0.1 per cent. The National Policy on Biofuels – 2018 prescribes an indicative target of 5 per cent blending of biodiesel into diesel by 2030,” Minister of Petroleum and Natural Gas Hardeep Puri told the Lok Sabha in response to an unstarred question on August 2, 2021.

“The availability of biodiesel has been low in the past few years due to increase in price and non-availability of feedstock for biodiesel. Some biodiesel is also being marketed by agencies other than oil marketing companies (OMCs).

“Further, to increase the supply of biodiesel in the country, OMCs are regularly floating expressions of interest to encourage the production of biodiesel from used cooking oil,” added Puri.

Two senior finance ministry officials who were involved in the drafting of the Union Budget and the Finance Bill, 2022, said no such proposal had been received from the petroleum ministry yet to make relevant changes to the Finance Bill and its memorandum.

“We haven’t received anything from them yet.

“Once the oil ministry tells us, we will examine it.

“If it is agreed upon, the section will be tweaked in the Finance Bill,” one of the officials said.

The second official said if there is a proposal to not charge the additional duty on diesel, a decision will be taken based on not only the ground situation with regard to low biodiesel production in the country, but also on the basis of what the revenue foregone by the Centre will be.