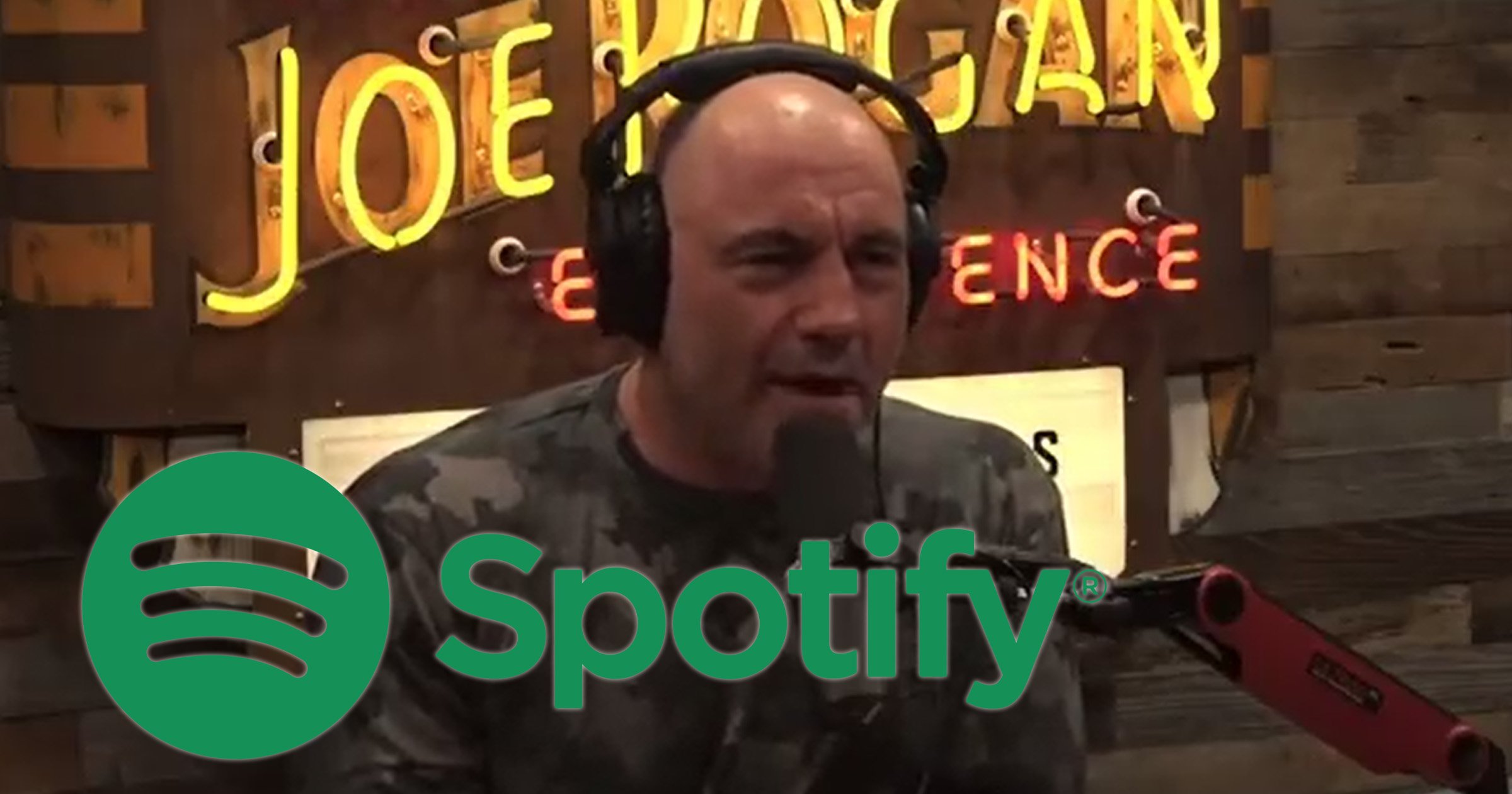 Joe Rogan fans had a freak out in the early hours after noticing the media personality’s $200million (£147m) podcast had suddenly vanished from Spotify.

The controversial programme did not appear in search results and a message read: ‘Couldn’t find that podcast.’

It returned a short while later after an apparent technical glitch, but regular listeners demanded answers as to why their favourite pod was mysteriously MIA.

‘Seeing reports that this message now comes up for many users trying to listen to Joe Rogan on Spotify. I tried 30 other podcasts and they all worked fine. What’s going on @Spotify?’ one Spotify user tweeted.

Another weighed in: ‘Wtf apparently Joe Rogan just got nuked from spotify after his WEF episode….full cancel?’

They were referring to the latest Joe Rogan Experience episode, which features counter-extremism activist Maajid Nawaz discussing the World Economic Forum and its relationship with Governments.

‘The interview is gone, along with Joe Rohan’s entire back catalogue,’ one fan said.

Sharing their struggles in accessing the podcast, another user tweeted: ‘Is anyone else struggling to access Joe Rogan on Spotify in Australia? Only podcast not working.’

Their despair was cut short a while later when the podcast suddenly reappeared in its full glory later on Monday morning.

‘Just checked, and it appears to be back up. Odd behaviour,’ one listener tweeted as another said: ‘WTF Now Joe Rogan is back on Spotify….Was that a test?’

It comes after a tumultuous time for Rogan and his podcast, which has been accused of spreading misinformation about Covid. Several musicians, including Neil Young and Joni Mitchell, have removed their music from the streaming service in a stand against the podcast.

However, Spotify refused to cut ties with its most-listened-to podcast and it was recently reported that Rogan is actually earning double the $100m (£73m) he was said to have signed with the platform.

According to The New York Times, ‘two people familiar with the details of the transaction’ have claimed Joe and Spotify bosses actually agreed to a three-and-half-year deal worth at least $200m, while a former Spotify employee also confirmed the reports to Pitchfork.