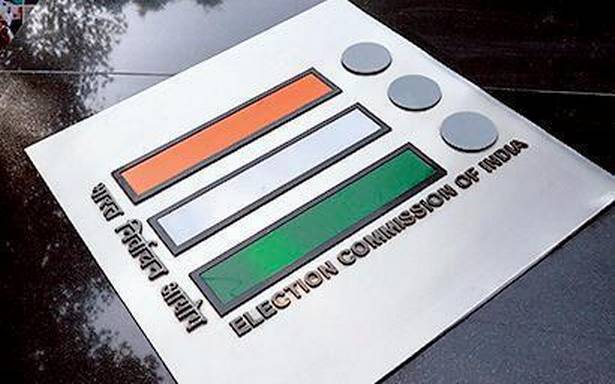 The Election Commission on Thursday issued a notice to West Bengal BJP leader Sayantan Basu for allegedly making an “inflammatory speech” about the Sitalkuchi firing incident where four persons were killed on polling day on April 10.

The EC said it had received a complaint that Mr. Basu delivered an inflammatory statement during a rally in Barangar. Referring to the four persons killed, Mr. Basu had said: “I, Sayantan Basu, am here to tell you that don’t try to play too much. We will play the game of Sitalkuchi. They killed 18-year-old Ananda Barman, a first time voter … He was the brother of the BJP’s Shakti Pramukh. We did not have to wait for long … Four of them were shown the way to heaven…”

The EC said it found the statement to be in violation of provisions of the Model Code of Conduct, the Representation of the People Act, 1951 and the Indian Penal Code. The EC asked Mr. Basu to explain his stand within 24 hours.