The spate of heavy rains over the last few days are exposing the fault lines in the city’s infrastructure. A day after a retaining wall of a stormwater drain collapsed in Nagarbhavi 2nd Stage, another wall near Kino Theatre underpass in Seshadripuram gave way on Monday.

Over the last fortnight, rains have wreaked havoc in the city with buildings developing cracks, tilting, or collapsing with alarming frequency.

The Bruhat Bengaluru Mahanagara Palike (BBMP) officials suspect that in the latest incident at Seshadripuram, the stone masonry wall may have become weak following rains and water seepage. According to locals who complained to the BBMP, the wall collapsed sometime around noon.

The zonal chief engineer said that the wall was at least 30 years old. “It appears that the collapse is due to hydro-static pressure,” the official said, and added that one house adjacent to the spot was in a precarious position, as a portion of the foundation had been exposed. “We are now reinforcing the wall to prevent further damage,” the official stated.

The official also said that residents of the one-storey house have been asked to vacate the premises.

While the civic body’s major roads department is working on drawing up a plan for an RCC retaining wall, the BBMP is also coordinating with officials from the South Western Railways. “Any structure and repair work that comes in the buffer zone of the railways is handled by SWR. We are coordinating with railway officials for some clarity on who will be responsible for the wall repair and rebuilding,” the official said. 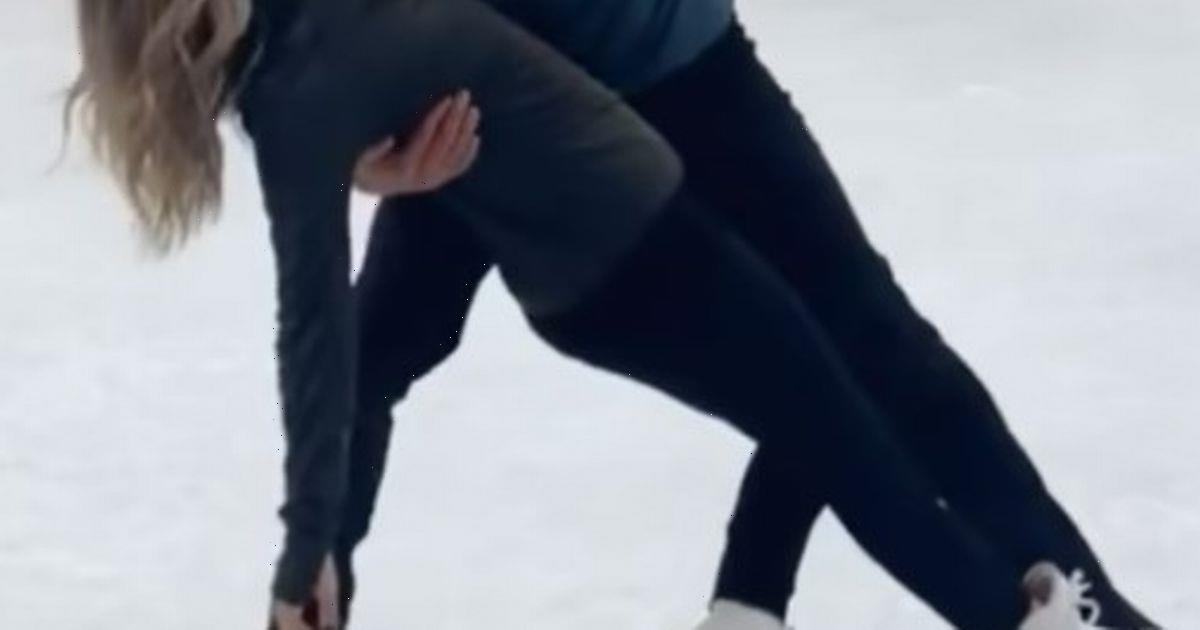 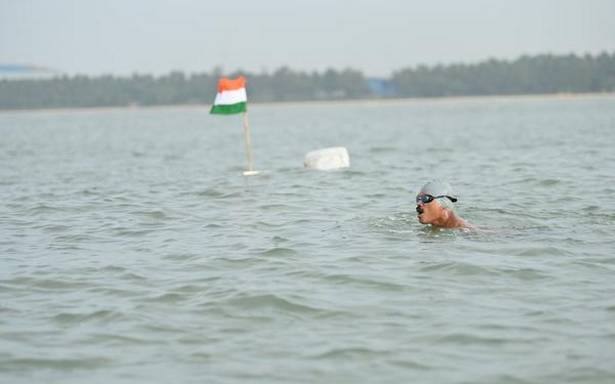 Plea to CM to provide mid-day meal during school closure