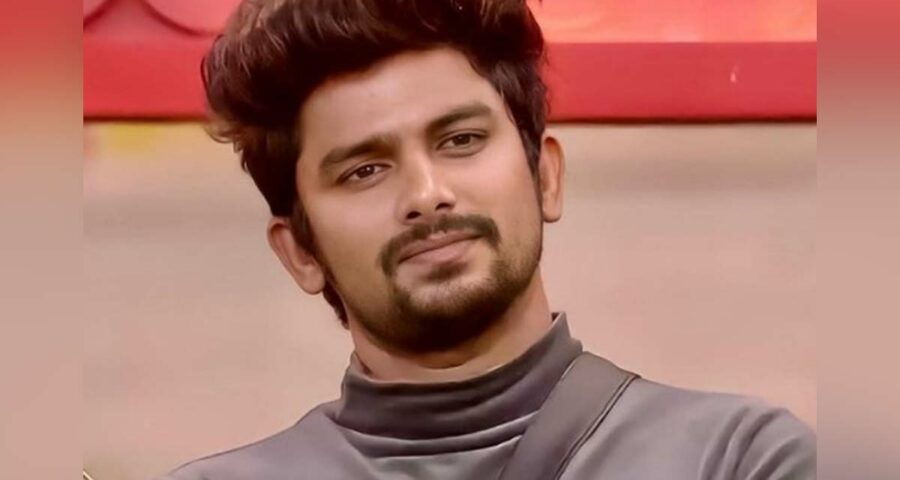 There were no big expectations on Sunny when he made her entry as a contestant in Bigg Boss Season 5. But he is slowly making headlines with his behavior and game plan.For a few weeks now people have been fixing that Sunny is the winner. As well as getting the highest number of votes for Sunny.. he won. Sunny, who received the trophy, was happy to put it in her mother’s hand.

Sunny with lot of fun Calling his mother Kalavati.. when she came into the house he called her an artist and laughed.Sunny, who has so far only talked about her mother, became emotional telling about his father for the first time. “We do not know how some of it will happen. I do not think such a thing should happen before,” said Sunny.

Mom and Dad both they were good. He said that he would stay with his mother.. he would respect his father. He said he did not know what happened between the two of them.. he never even asked his mother about this.. it was their personal matter. He said Kalavati was his good friend. When Sunny’s parents were separated when she was one year old .. Sunny fell in love with her father. But mother has raised his son ever since.

For the first time, his mother asked for the Bigg Boss trophy as a gift.On the day of winning the cup, he said that he was overwhelmed by her joy as a son.

Vj Sunny – ofcourse winner, but about his future ?!

Here are the amount details of VJ Sunny