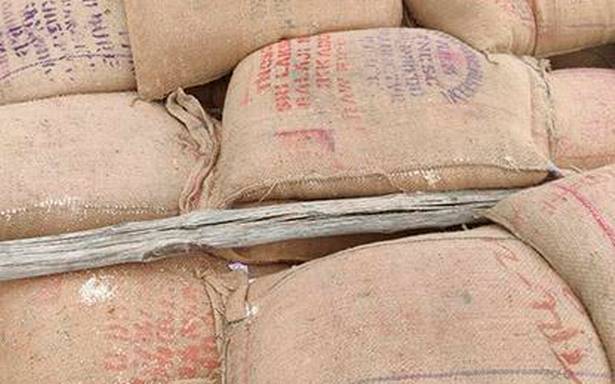 The Civil Supplies-Criminal Investigation Department sleuths seized 23 tonnes of ration rice, meant for supply under the public distribution system and arrested six persons in this connection on December 26 night. They were identified as M. Ranjith, S. Velmurugan, U. Purushothaman, G. Perumal, M. Ramachandiran and M. Ramalingam.

Acting on a tip-off, a team conducting vehicle checks at Maankulam near Veppur intercepted a lorry. The team checked the vehicle and found 23 tonnes of rice meant for supply under the public distribution system. The rice was seized and handed over to the Tamil Nadu Civil Supplies Corporation.

Police said the supects diverted the rice meant for public distribution and stocked it in the vehicle. The investigation revealed that they were also collecting PDS rice from the surrounding areas and planned to sell it in Andhra Pradesh where the rice would be polished and sent back to the markets.

A case has been registered and further investigations are on.