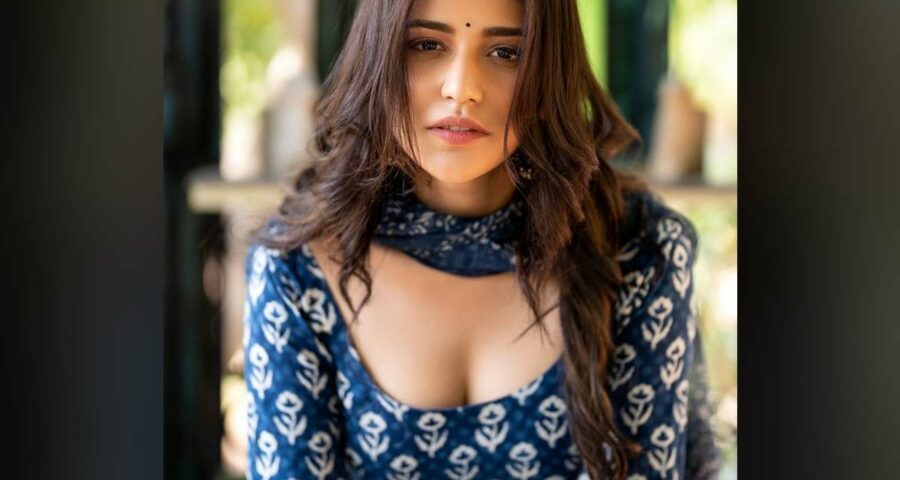 Priyanka Jawalkar made her acting debut in 2017 with the film Kala Varam Aaye and went to star in films such as Taxiwala, Thimmarusu, and SR Kalyanamandapam. In Taxiwala she shared the screen space with the young actor Vijay Deverakonda of Arjun Reddy and Geetha Govindam fame. Recently Priyanka Jawalkar  interacted with her fans and revealed her secret crush.

Priyanka Jawalkar claimed that she has a huge crush on Tamil heroes- Dhanush and Simbu. When a fan asked Priyanka who her Kollywood crush was, Thimmarusu  girl replied, “It has always been Dhanush and started liking Simbu too for some reason! Cute Peeps both”.

On the work front, Dhanush is currently working for his bilingual film titled Sir/Vaathi, while Simbu has number of projects in pipeline which are in the different production stages.

On the other hand, Priyanka Jawalkar was last seen in the film Gamanam, directed by debutant Sujana Rao and produced by Ramesh Karutoori, Venki Pushadapu and Gnana Shekar V.S under the Kria Film Corp and Kali Productions banners. The film also starred Shriya Saran, Siva Kandukur  along with Suhas, Nithya Menen,  Charuhasan, Bithiri Sathi and Ravi Prakash.  Priyanka played the role of Zara in Gamanam, which  was released on 10 December 2021.