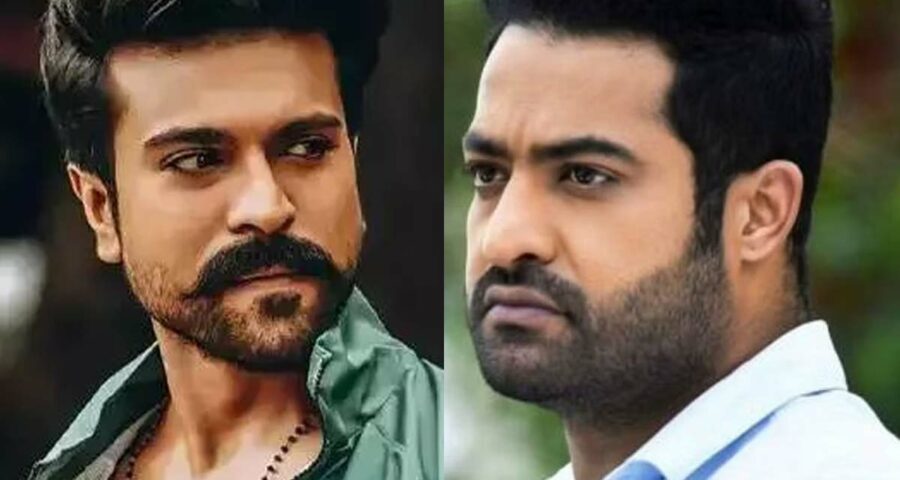 Ram Charan’ production venture Acharya starring Megastar Chiranjeevi, helmed by Koratala Siva was a dud at the box office. Apart from bankrolling this film, Ram Charan also played the important role. It is known that Koratala Siva has announced his project NTR30 in which young tiger Jr NTR will play the lead role. But till date there is no update from team #NTR30 regarding the shoot. The sources say  Koratala Siva’ is yet to receive a big payment from the producers of Acharya. As the amount is getting delayed, Koratala has not paid money to the distributors to cover the losses. Until Koratala Siva gets out of these financial issues, he will not focus on  his next project #NTR30. That is the main reason he did not start the shoot.

The reports are coming that the shoot of NTR30  will either starts in the last week of August or September. Billed as a pan-Indian release, NTR30 starring Jr NTR will release in Telugu, Tamil, Kannada, Malayalam, and Hindi.