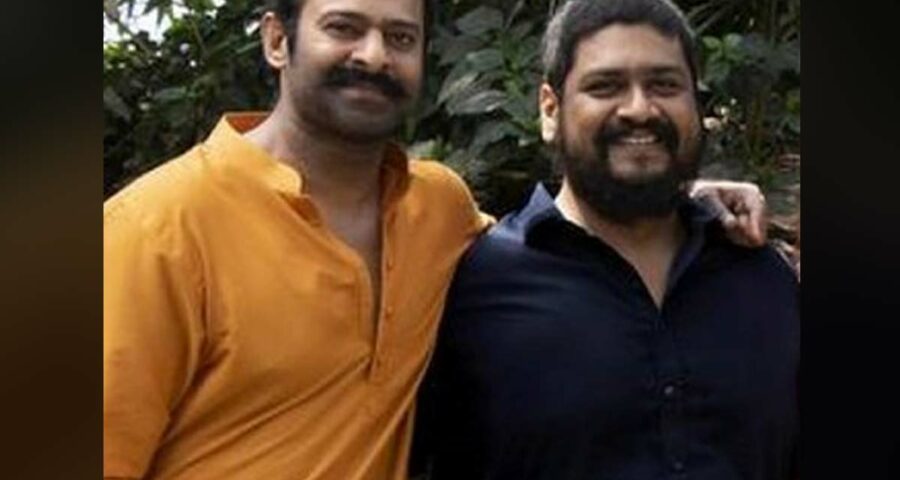 It is known that Young Rebel star Prabhas will be seen playing the lead role in an upcoming big budget Pan India film Adipurush which is helmed by Om Raut who is best known for helming Tanhaji. Now according to the latest buzz in the film industry, Prabhas and Kriti Sanon starrer Adipurush’ director Om Raut might direct the VFX driven magnum opus Shaktimaan movie.

Om Raut  is interested to work on movies with heavy duty VFX and action. It has been a few months since the news of India’s iconic desi superhero, Shaktimaan, being adapted for the big screen surfaced. Sony Pictures International Productions has acquired the film adaptation rights of Shaktimaan to reimagine it as a superhero trilogy for big screen. This marks the studio’s first entry in the Indian superhero space.

Ranveer Singh is expected to play the prestigious superhero role, which was made iconic by Mukesh Khanna.  Adipurush fame Om Raut will helm this Desi Superhero film.  The sources say that Ranveer Singh is super excited to explore the superhero space, but he has not signed the project yet. He is waiting to get a final narration.

On the otherside, in Adipurush, Prabhas is playing the role of Raghava, Kriti Sanon is essaying Janaki and Saif Ali Khan  will be seen as Ravana.