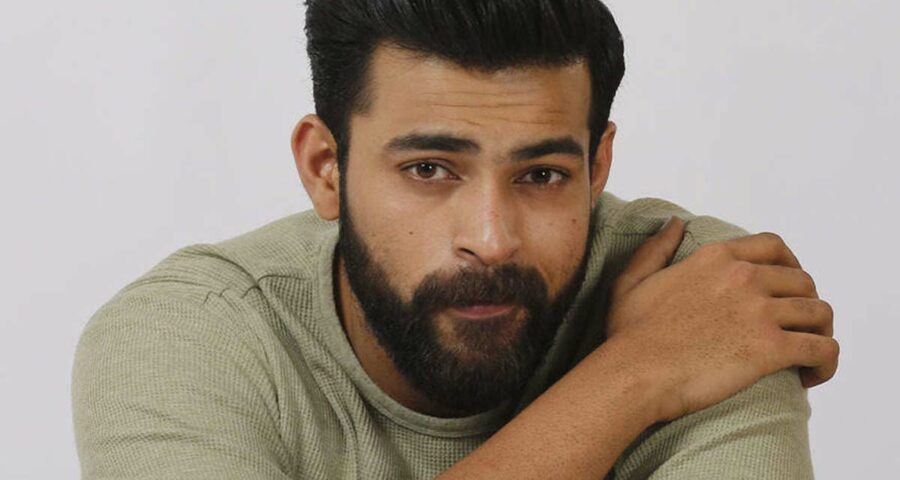 Mega Prince Varun Tej has his fans hooked as they await the release of his sports drama, Ghani, which is gearing up for the grand release very soon. As this latest flick nears release, Varun Tej has started working on another project.  It is known that Varun Tej has teamed up with Praveen Sattaru for   an upcoming film, tentatively called VT12. The movie has been launched recently with a formal pooja ceremony. If ongoing buzz in the media and the film industry are to be believed, Varun Tej will be seen playing  the role of Air Force pilot in Praveen Sattaru’ magnum opus.

The sources say that Ghani star Varun Tej is starring in a sensational role. Inside talk is he will be seen as the air force pilot in VT12 which will be bankrolled in a lavish manner at the pan India level.

Bankrolled by BVSN Prasad and Bapineedu of Sri Venkateswara Cine Chitra, Mukesh will handle the cinematography work, and Mickey J Meyer will score  the music. The complete details regarding the cast and crew  of VT12 are awaited.

On the otherside, Varun Tej is confident on Ghani which has Saiee Manjrekar in the female lead and it is helmed by Kiran Korrapati.