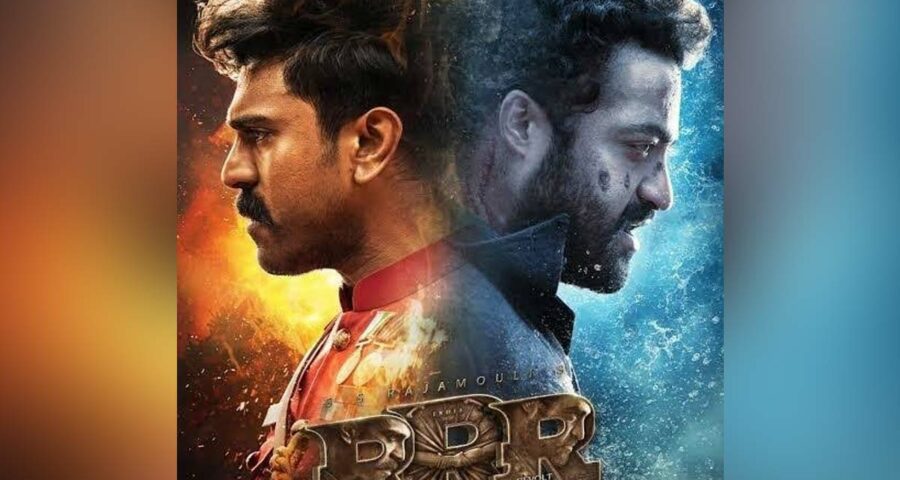 RRR Hindi Collections: Director SS Rajamouli’ magnum opus RRR starring mega power star Ram Charan and Young Tiger Jr NTR, which was released on 25th March 2022, has been re-writing box office records ever since it hit theatres. The film is now closer to the Rs 1000 Cr mark, which is expected to be achieved by the end of this weekend.

Rajamouli’ magnum opus RRR has also crossed Rs 100 Cr marks and it is the first film to achieve this rare feat in Nizam. Now according to the latest report, the Hindi version of RRR has also earned Rs 200 Cr nett at All India box office in 13 days. The industry tracker Ramesh Bala confirmed the same by sharing a post on twitter.

RRR, the big budget drama bankrolled by DVV Danayya under the banner of DVV Entertainment,  graced the cinemas on 25th March after getting postponed multiple times. The shooting and release were postponed several times due to the novel coronavirus pandemic.   It is an epic war drama written by Vijayendra Prasad which features Jr NTR and Ram Charan as Komaram Bheem and Alluri Seetharama Raju.