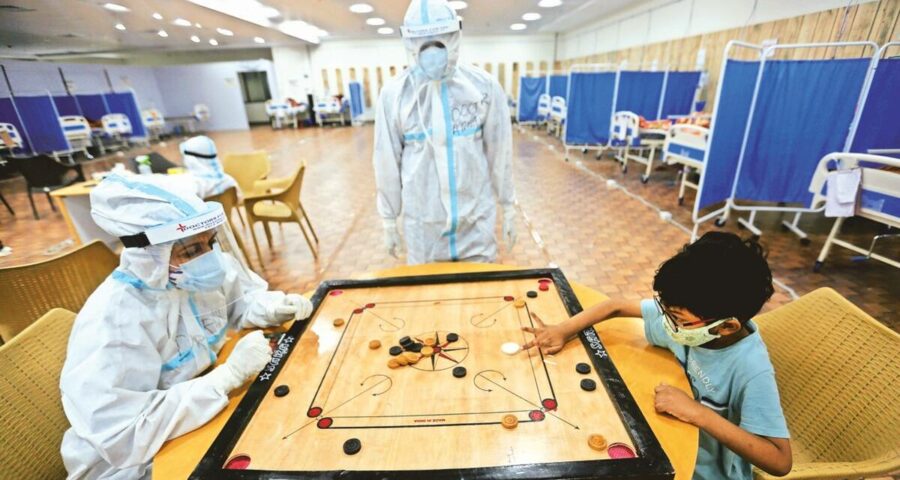 This sharply highlights the public health challenge in India as the B.1.617.2 begins to take over as the “dominant variant of concern” here and the country grapples with a severe shortage of vaccines. 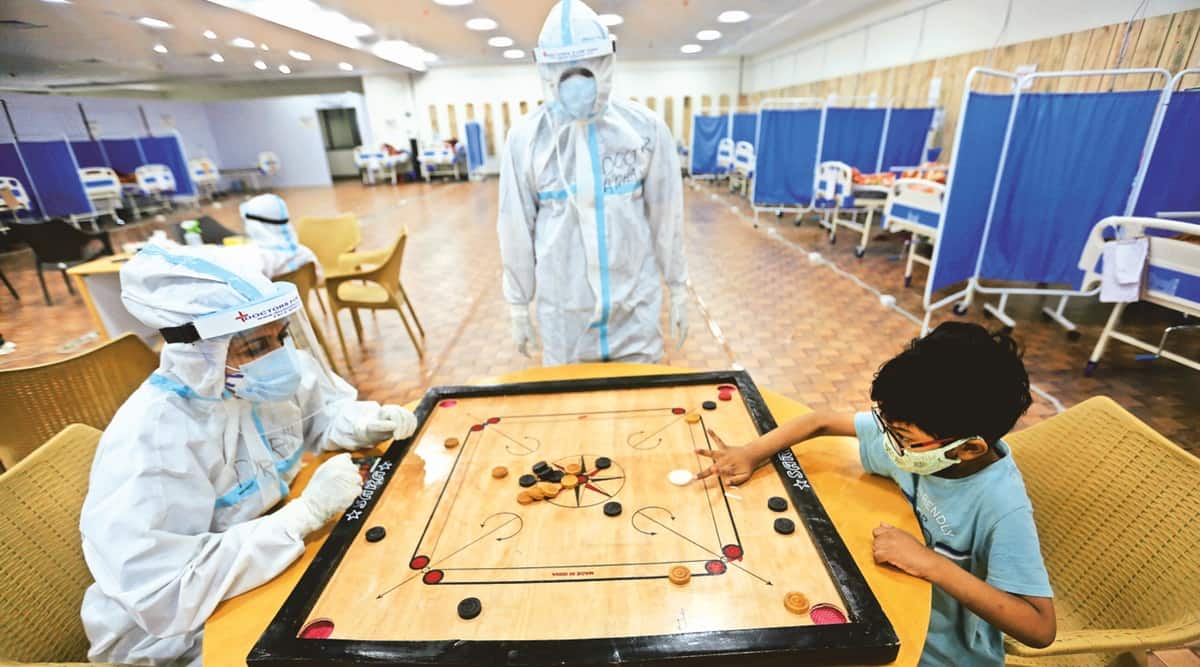 This sharply highlights the public health challenge in India as the B.1.617.2 begins to take over as the “dominant variant of concern” here and the country grapples with a severe shortage of vaccines.

Only around 43.05 million people — around 3 per cent of India’s total population — have received two doses of any Covid-19 vaccine since India started its immunisation programme on January 16 this year. Another 151.90 million people had received at least one dose, according to provisional data from the Health Ministry on Saturday night.

PHE’s analysis looked at the protection provided by two Covid-19 vaccines — one developed by the University of Oxford with AstraZeneca and the other by US pharma giant Pfizer with German biotech company BioNTech — against the B.1.617.2 strain found in India and B.1.1.7 variant first identified in Kent in sout-east England.

Pune’s Serum Institute of India provides its version of the AstraZeneca-Oxford vaccine to India under the brand name “Covishield”.

“This suggests a single shot offers 35 percent less protection against B.1.617.2 compared with B.1.1.7,” FT concluded in its analysis of the data.

The Indian Express reported on May 21 that scientists across various institutions under the Indian SARS-CoV-2 Genomics Consortium (INSACOG) have said that the B.1.617.2 variant was beginning to take over as the dominant “variant of concern” in the country.

Of over 20,000 samples of SARS-CoV-2 sequenced from across states, the consortium has identified variants of concern in 8,000 samples, with B.1.617 being the “dominant” one.

On May 13, the Centre extended the interval between the first and second doses of Covishield by 12-16 weeks, citing “real-life evidence” from the UK.

Interestingly, around the same time, the UK government did the opposite, reducing the interval between doses to eight weeks from 12 weeks to ensure full protection for priority and vulnerable groups in the country. The government there has also introduced increased vaccinations in B.1.617.2 hotspots, according to FT.

Covishield, the AstraZeneca vaccine available here, accounts for over 90 per cent of the estimated 19 crore vaccinated with at least one dose so far. The balance have received Bharat Biotech’s Covaxin.

A study presented at the Nervtag meeting supported the new PHE research, FT reported, suggesting that a “single vaccine dose was about 50 per cent less effective against B.1.617.2 compared with B.1.1.7, and the other showing a 20 per cent reduction.”

Latest modelling suggested B.1.617.2 could be about 50 per cent more transmissible than B.1.1.7, although new data last week “implied it may not be that high,” FT said.