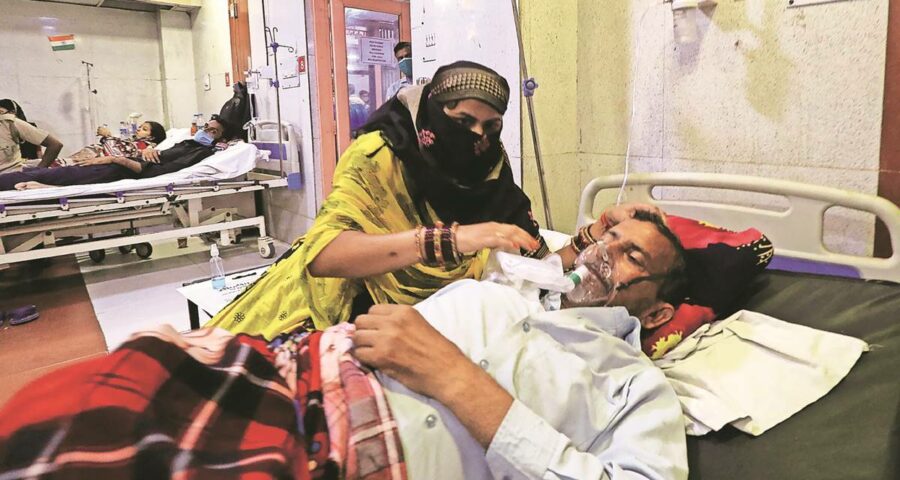 The decision came as the active Covid caseload has seen a steady decline in the state, but the number of mucormycosis (black fungus) cases is on the rise. 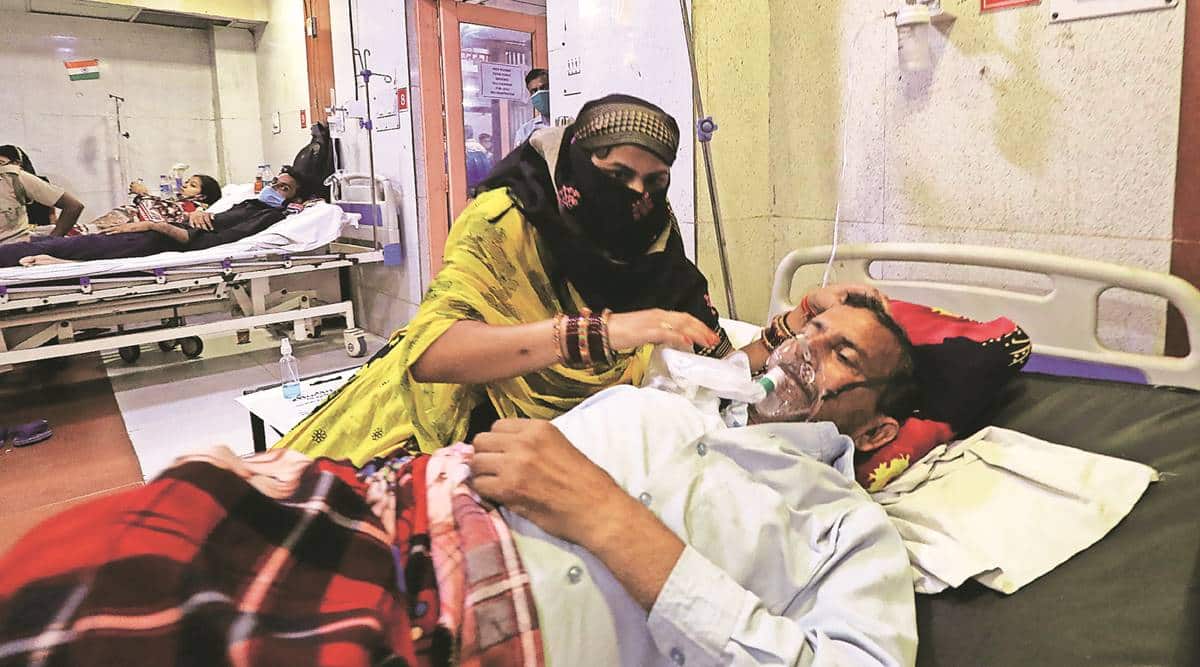 Extending again the Covid curfew by one more week — till 7 am May 31, the Uttar Pradesh government on Saturday said the restrictions would not hamper the vaccination process, industrial activities and medical-related works.

The decision came as the active Covid caseload has seen a steady decline in the state, but the number of mucormycosis (black fungus) cases is on the rise. While centralized data for black fungus is not provided on the state level, the King George’s Medical University (KGMU) in Lucknow has confirmed 124 cases of black fungus so far, out of which 22 admitted in last 24 hours. As per a statement provided by the university, total 10 deaths have been caused due to the disease at KGMU and two of them were in last one day. It has also been informed that surgery of 12 mucormycosis patients have been conducted in last 24 hours.

Earlier, after starting the weekend lockdowns last month, the government had initially extended the weekend lockdown till May 3, saying Mondays would be covered too. Since then the partial curfew is being extended every week. Along with the restriction on movement, the government is also claiming to have increased the number of Covid tests conducted and in last 24 hours the state has tested over 3 lakh samples.

As a result, Uttar Pradesh is now the first state in the country to have conducted more than 3 lakh samples in a day, and over 4.5 crore Covid samples over all. Over 70 percent of the tests conducted since March 31 were in rural parts of the state. Following the tests in last 24 hours, 6,046 new positive cases have been recorded while 17,540 more of the active patients have recovered. After the death of 226 persons in last 24 hours the total fatality count in state has now reached 18,978 by Saturday. The number of active cases has also come down below 1 lakh.

Earlier, in a statement the state government claimed that the state is conducting aggressive vaccination of the 18 plus category to counter the pandemic surge and has becomes the first state in the country to inoculate maximum number of youth. Since May 1, when registrations opened for the category of 18-44, about ten lakh youths have so far been able to receive a jab in Uttar Pradesh, it claimed.

According to an official, there was almost 100 per cent turnout at the vaccination centres on Friday with all the slots were booked for the next two days.