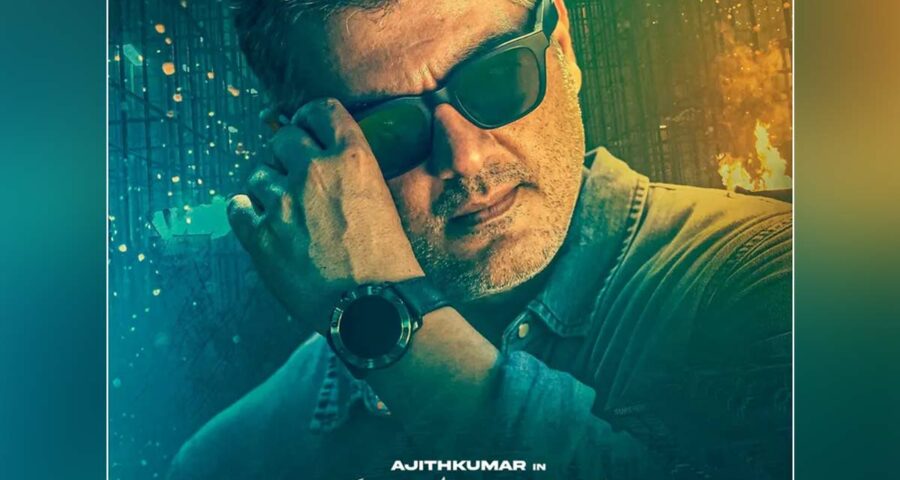 Valimai Box office Collections: H Vinoth’ directorial venture  Valimai starring Ajith Kumar and Kartikeya, was released across the globe on 24th February.  The movie is received well by the fans. The  action drama took a fantastic opening at the box office and created a history.  Valimai has collected Rs 36.17 Cr at the Tamilnadu box office on its opening day.

A industry tracker shared the collections figure of Valimai  on Twitter: Ajith Kumar’s Valimai creates HISTORY. Record breaking day 1 with a fantastic Rs36.17 cr at the TN Box Office. Highest number of screens ever for a Tamil Film.

As far as the worldwide collection is concerned, Ajith starrer has managed to collect between Rs 45-50 crore.

Ajith Kumar starrer Valimai is performing to its full ability in Malaysia and Singapore. According to  the industry tracker Ramesh Bala,  Valimai  debuted in the number 1 position in the two countries.

Valimai is all about the story of  a good cop and a dreaded villain who employs youngsters in smuggling drugs and day light robbery.  It has Huma Qureshi is the female lead whereas Bani J, Chaitra Reddy, Sumithra, Yogi Babu, Raj Ayyappa, Dhruvan  in the crucial roles. Bankrolled by Boney Kapoor, the film Valimai  has music scored by Yuvan Shankar Raja and background score by Ghibran.