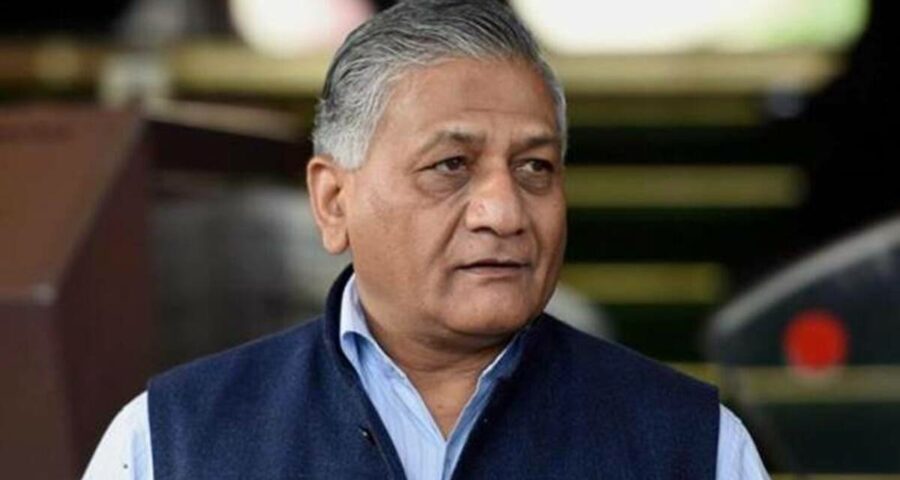 Pointing out that India’s official stand is that it has not transgressed anyone's borders, Congress leader Adhir Ranjan Chowdhury said the government should be careful that no one makes such a statement to weaken the country. 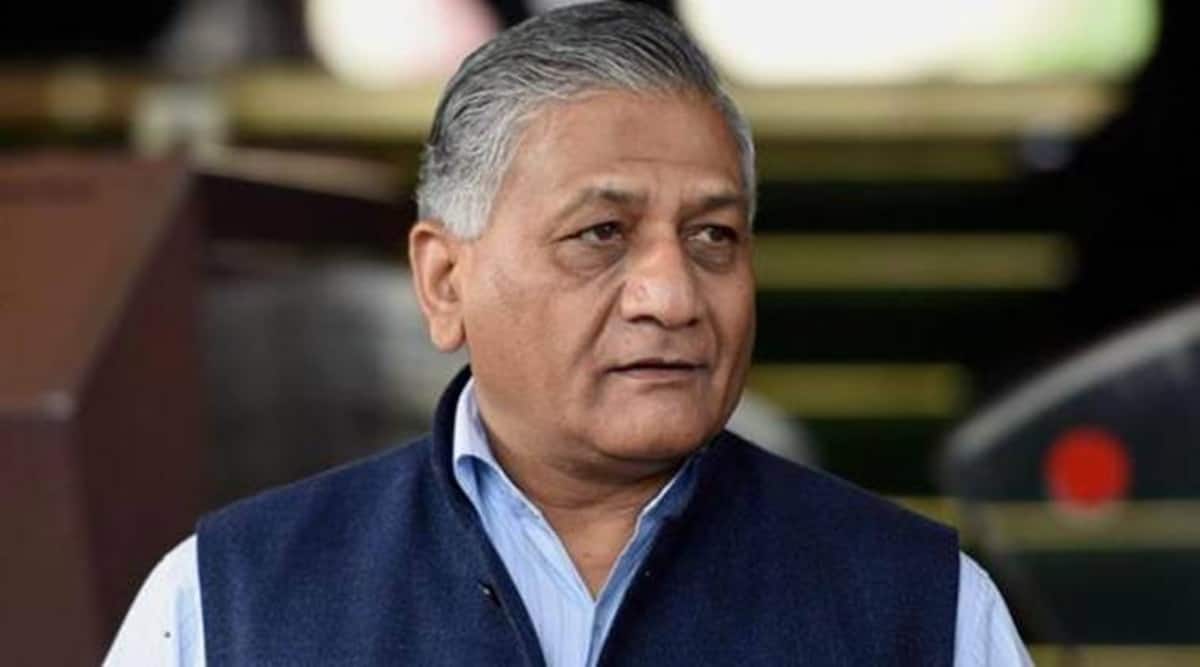 The Congress on Wednesday sought a statement from the government on the latest situation at the Line of Actual Control (LAC) where Indian and Chinese troops have been in a standoff for nine months.

“Former Army chief V K Singh, who is now a Union Minister, has made a statement which has been widely published in the newspapers about LAC transgressions. If it has happened, it’s fine, but why should we keep boasting about it? Now China has picked that up; it has given our neighbour a chance to tarnish our image,” Congress leader Adhir Ranjan Chowdhury said during Zero Hour in Lok Sabha.

Pointing out that India’s official stand is that it has not transgressed anyone’s borders, Chowdhury said the government should be careful that no one makes such a statement to weaken the country. “I request the Defence Minister to throw some light on the latest situation on the LAC and on the minister’s statement,” he said.

In Madurai Sunday, Minister of State (Road Transport and Highways) General V K Singh (retired), said: “With China our border has never been demarcated. One. Two, over a period of time, there have been transgressions where China says this is my perception of the Line of Actual Control. Similarly, none of you come to know how many times we have transgressed that as per our perception. We don’t announce it, Chinese media doesn’t cover it, right. But let me assure you, if China has transgressed ten times, we must have done it at least 50 times, as per our perception.”

Also in Lok Sabha, DMK’s T R Baalu asked the government to take serious note of attacks on Indian fishermen by the Sri Lankan navy. He also wanted the government to ensure that Tamil is part of the curriculum of 49 Kendriya Vidyalayas in Tamil Nadu.

Congress MP from Kerala Hibi Eden asked the government to reduce the excise duty on petrol and diesel, which he said is Rs 50 per litre. “The excise duty has to be reduced and the common man, in this period of Covid-19 pandemic, has to get fuel at a very cheap rate. Globally, even countries which are behind India have reduced the petrol price. This is a very important issue on which the government should intervene,” he said.

Kodikunnil Suresh of Congress alleged that the Kerala government had failed to ensure compliance in social distancing and enforcing Standard Operating Procedures. “I urge the Union Government to seek an urgent report from the Governor of Kerala and send an expert team to assess the situation…,” he said.