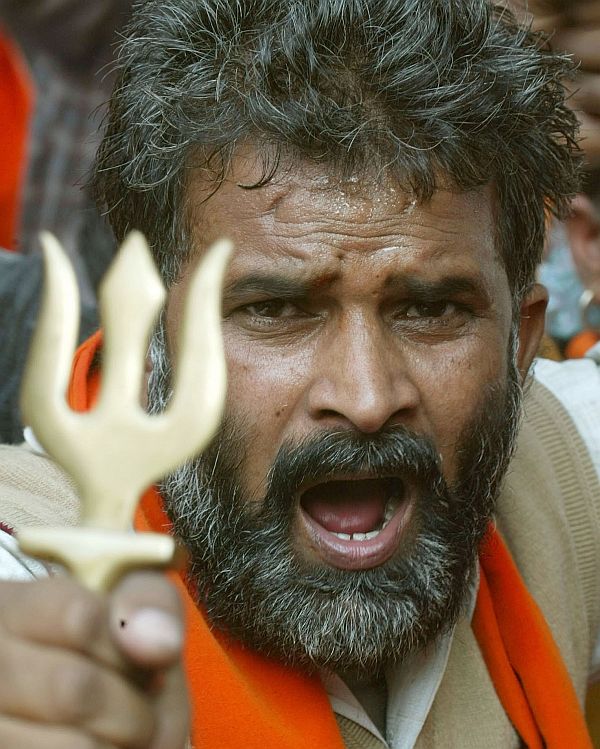 A generation has passed and the demolition appears to be a story of a era gone by, says Sharat Pradhan, who shares his experience as a witness in court in the Babri Masjid demolition case.

On the 21st anniversary of the Babri Masjid demolition, we republish this 2011 special

“How far were you standing from the Babri mosque on December 6, 1992, and what was your position viz a viz the mosque.”

Two decades after the fateful day, the question was fired at me by none other than former deputy Prime Minister Lal Krishna Advani’s legal counsel Mahipal Aluwalia, during the course of my cross-examination in a dingy Rae Bareli court, holding trial of Advani and others charged of criminal conspiracy behind demolition of the 16th century mosque.

My reply was plain and simple — “Well, if I knew that you would pose this question to me 19 years later; I would have carried a measuring tape and a compass to know the exact distance and the direction.”

Not amused by my reply, the lawyer threw a fresh volley of questions — “What was the name of the building from where I watched the entire demolition scene?; whether the building was a single-storeyed one or double-storeyed; whether there was a Vishva Hindu Parishad office in the building; what route did I take to reach the Babri Mosque on that day; the names of  buildings that I passed; how many security gates did I have to pass; whether the karsewakswore some identification badges… so on and so forth.”