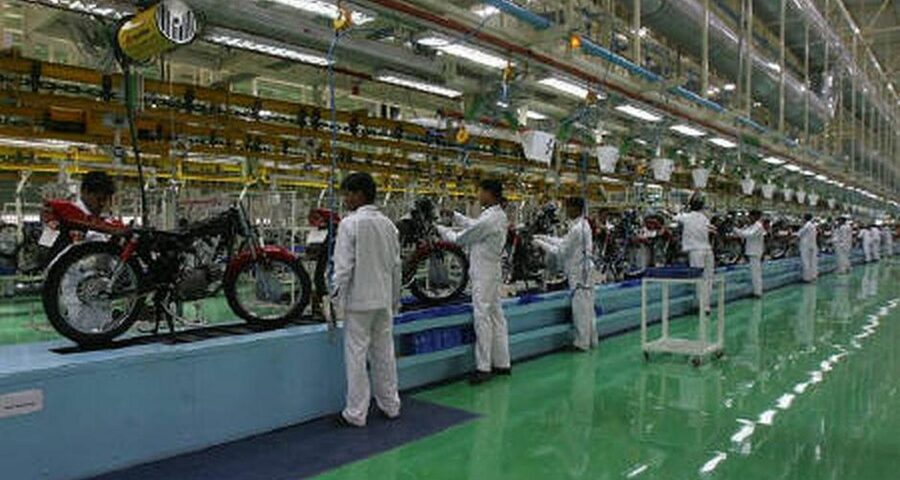 Shares of TVS have rallied 73 per cent this year while shares of Bajaj and Hero have risen only 3 per cent and 10 per cent, respectively.

While sales, net profit and market share of TVS are lower than that of Bajaj and Hero, there are multiple triggers for the company.

TVS has seen the highest earnings upgrades among auto makers over the last few months.

The upgrades are on expectations that its margins will expand the most among peers, given the fall in raw material prices.

What would further aid profitability is a richer product mix and gains led by premiumisation.

The company was able to expand its margins even in the 2021-22 financial year (FY22) despite the 24 per cent jump in input costs.

A higher share of exports, in addition to prudent cost management and price hikes, helped the company outperform on the margin front.

New launches in the motorcycle and scooter segments have helped the company expand its market share in FY22 and the same is expected to continue in FY23, given its entry into new product segments.

The launch of the 225cc-bike Ronin marked its entry into the cruiser motorcycle segment.

Finally, its focus on electric vehicles, with plans to scale up production and set up a separate subsidiary, is expected to boost funding and is viewed positively by brokerages.