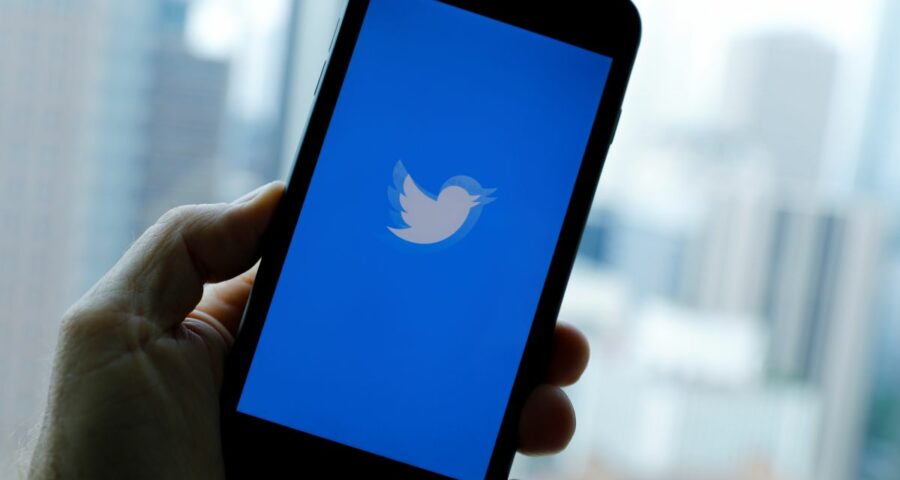 Twitter’s new owner billionaire Elon Musk announced that the verification blue tick in front of a user’s name that authenticates the account will now be available at a price of eight dollars per month.

Musk blasted the “current lords and peasants system for who has or doesn’t have a blue checkmark”, using an expletive.

“Power to the people! Blue for USD 8 per month,” he tweeted adding that the price is adjusted by country proportionate to purchasing power parity.

With that price, he said, users will also get priority in replies, mentions, and searches, which he said is essential to defeating spam/scams, as well as the ability to post long video and audio, half as many ads, and paywall bypass for publishers willing to work with the social media company.

He said the monthly payments from users for the blue tick “will also give Twitter a revenue stream to reward content creators”.

A blue tick signifies that a particular account is verified “because it’s notable in government, news, entertainment, or another designated category”.