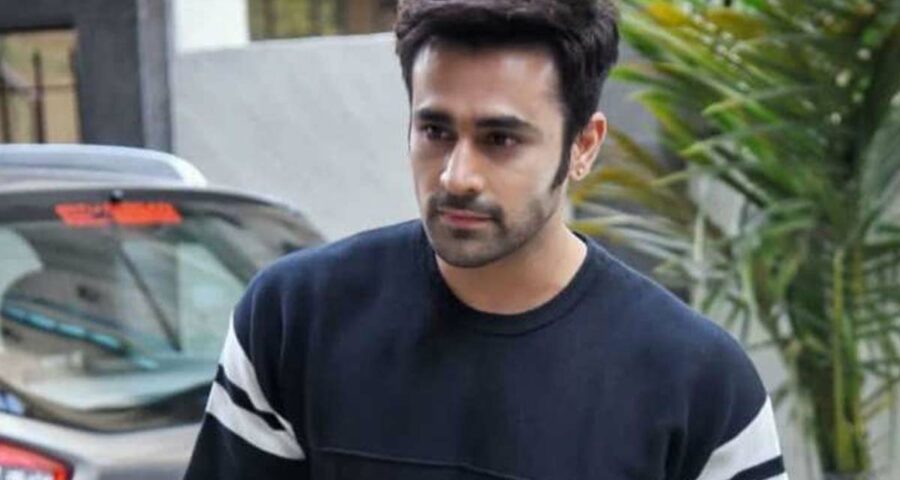 On Friday, Hindi Television actor Pearl V Puri  in police custody as he was arrested by the Mumbai police on allegations of raping a minor girl.  According to the latest report, Pearl V Puri was sent to fourteen days judicial custody on Saturday. The allegations on TV actor Pearl V Puri include molestation and rape of a five years old girl 2 years ago. The girl’s father filed  a police complaint against the actor.

Pearl V Puri is known for acting in TV shows Naagin and Bepanah Pyaar. According to the police report, the survivor used to visit on the sets as her mother was a co-star in a show Pearl Puri worked in.

This rape incident took place on a film set in Vasai, where  TV actor Pearl V Puri was shooting in  the month of October 2019. The girl’ mother learned about the incident after the child complained of abdomen pain. Her father, who had worked with Puri, filed a complaint at the Versova police station. The rape  case was transferred to Waliv police and after the probe, it was found that Pearl V Puri had a role in the incident.  The actor was called to Waliv police station on Friday and was arrested.