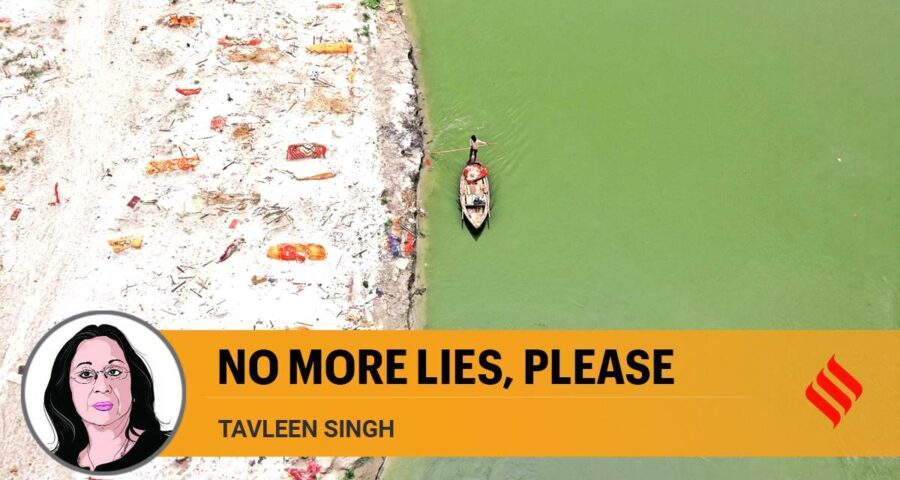 Tavleen Singh writes: When there is a domestic emergency, accountability lies with the Home Minister. Yet, he was not seen or heard during the worst days of Covid’s catastrophic second wave. 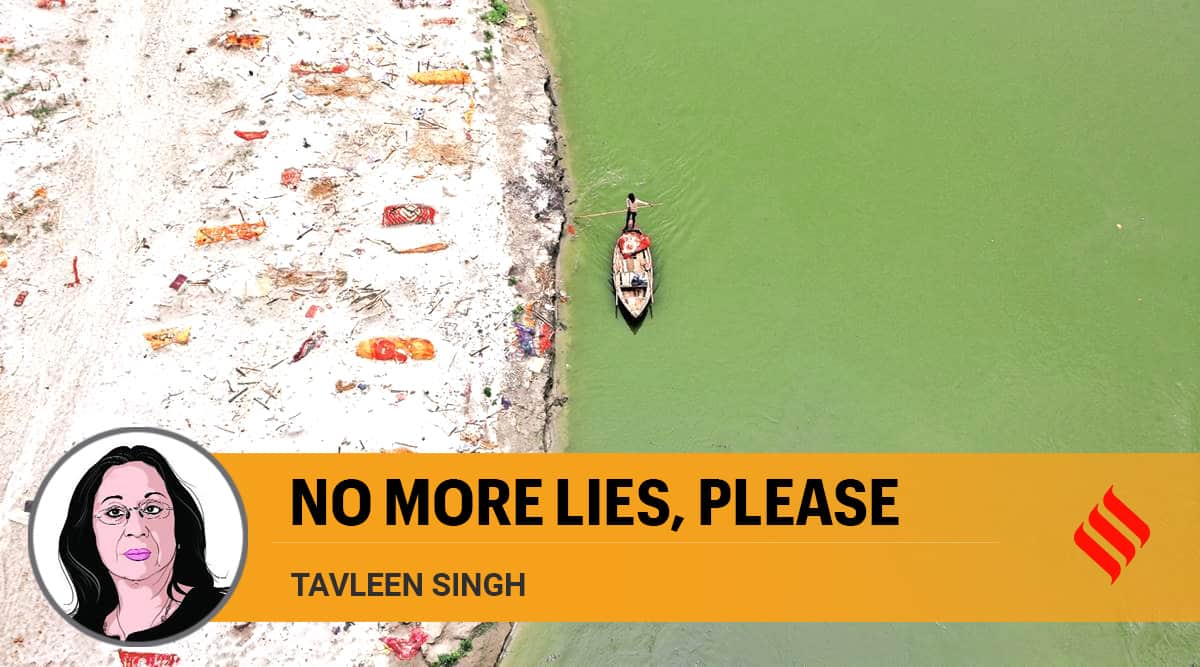 It is time that the Prime Minister realised that when his ministers tell barefaced lies, they reduce his personal credibility. The latest whopper came from his closest confidant Amit Shah. When there is a domestic emergency, accountability lies with the Home Minister. Yet, he was not seen or heard during the worst days of Covid’s catastrophic second wave. He surfaced last week to declare that we ‘controlled the second wave in a very short time’ and that India has ‘set a record in the world for fastest vaccination’.

Does he know that out of 100 Indians only 15 are vaccinated, compared to 88 in the United States and 96 in the United Kingdom? The whole world saw that our public health services crumbled under the fury of the second wave and that our vaccine policy has been such a disaster that the Supreme Court has described it as ‘arbitrary’ and ‘irrational’. The Delhi High Court went further and said, ‘Some people need to be charged with manslaughter’.

When it comes to shameless lies, the master is the Chief Minister of Uttar Pradesh. He says his state is now a ‘Covid safe zone’. Has he noticed the thousands of bodies that continue to be buried in shallow graves on the banks of the Ganga? Has he noticed the number of people dying in villages of fever and breathlessness without ever being tested for Covid? Has he noticed that his officials conceal Covid deaths by handing people death certificates that simply state that they died of pneumonia or a heart attack?

The most tragic irony of all is that senior ministers in the Government of India seem now to believe their own lies. So, they appear routinely on television to declare that it is state governments who are to blame for the grim shortage of vaccines. One senior minister in an interview last week blamed state governments for first demanding the right to buy vaccines on the open market and then complaining that it was the job of the Central government to procure vaccines. With eyes popping and in a ferocious tone, he said, “For God’s sake at least make up your minds.” Other ministers have told similar lies in recent days.

They ignore the fact that it was because the Government of India failed to procure enough vaccines that chief ministers were forced to try and procure them from foreign companies. When they discovered that the big pharma companies were willing only to deal with the Central government, they came together to appeal to the Prime Minister to take charge of procurement. So far nothing has happened.

The same officials who got us into this mess remain in charge and the Prime Minister shows no sign that he has understood that the way forward is to make a new team, with all the Chief Ministers on board. The crisis is so huge that instead of chatting to students last week Modi should have been setting up a new Crisis Management Committee. Instead of leading from the front he continues to allow members of his failed vaccination task force to pop up daily on our screens to declare that vaccine procurement is being so miraculously ‘ramped up’ that we should have more than 200 million doses before this year ends.

Experts agree that for India to overcome the damage caused by this second wave and be ready for a third, we need to start vaccinating between seven and 10 million people a day. How is this going to happen when vaccination centres in cities like Delhi and Mumbai are closing because there are no vaccines? So, what we need to know urgently is how many vaccines have already been procured and how many will be procured in the next few weeks and from where. If the Prime Minister needs to personally tweet his thanks to the American government for a measly 25 million doses, we must be in deeper trouble than we thought.

In rural India the problems are truly daunting. If there is to be a massive vaccination drive, the first thing that needs to happen is that defunct primary health centres and village hospitals must be revived urgently and manned with trained nurses and doctors. In Bihar and Uttar Pradesh, they are mostly crumbling sheds with stray animals wandering in them. Then there is the problem of vaccine hesitancy in even literate, rural people. This hesitancy has been fanned by men like Baba Ramdev telling outrageous lies about allopathy. Why should they not believe him when he is known to be close to the Prime Minister and when India’s Health Minister personally launches his latest ‘Covid cure’, by standing by his side for a promotion along with another senior minister? In a country where far too many people trust quacks, this kind of thing is both irresponsible and dangerous.

India is facing a health crisis bigger than any we have seen in more than a century and the only way to move forward is by rebuilding rural health facilities at supersonic speed. The Prime Minister needs the help of every chief minister to do this. When it comes to procuring vaccines, though, it is solely his job and he needs to do this with ultimate transparency. The one thing we do not need are for his most trusted lieutenants to be trying to erase the truth. It cannot be erased.

This column first appeared in the print edition on June 6, 2021 under the title ‘No more lies, please’.