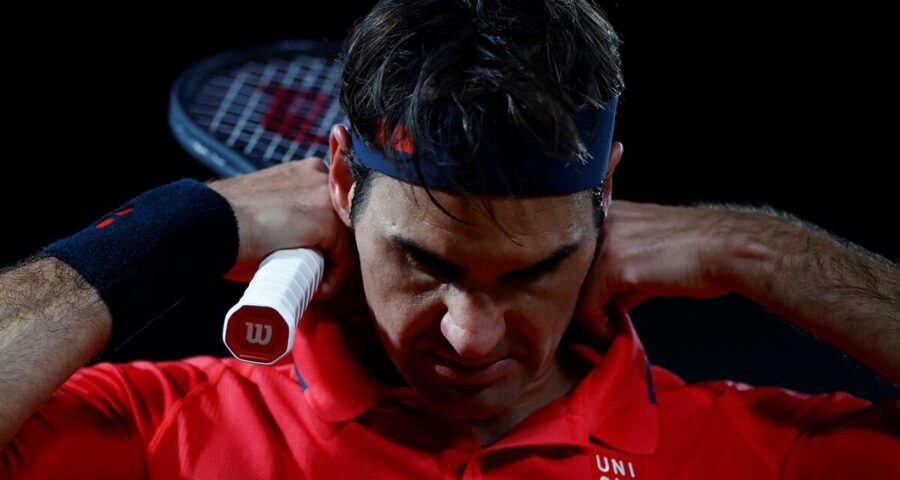 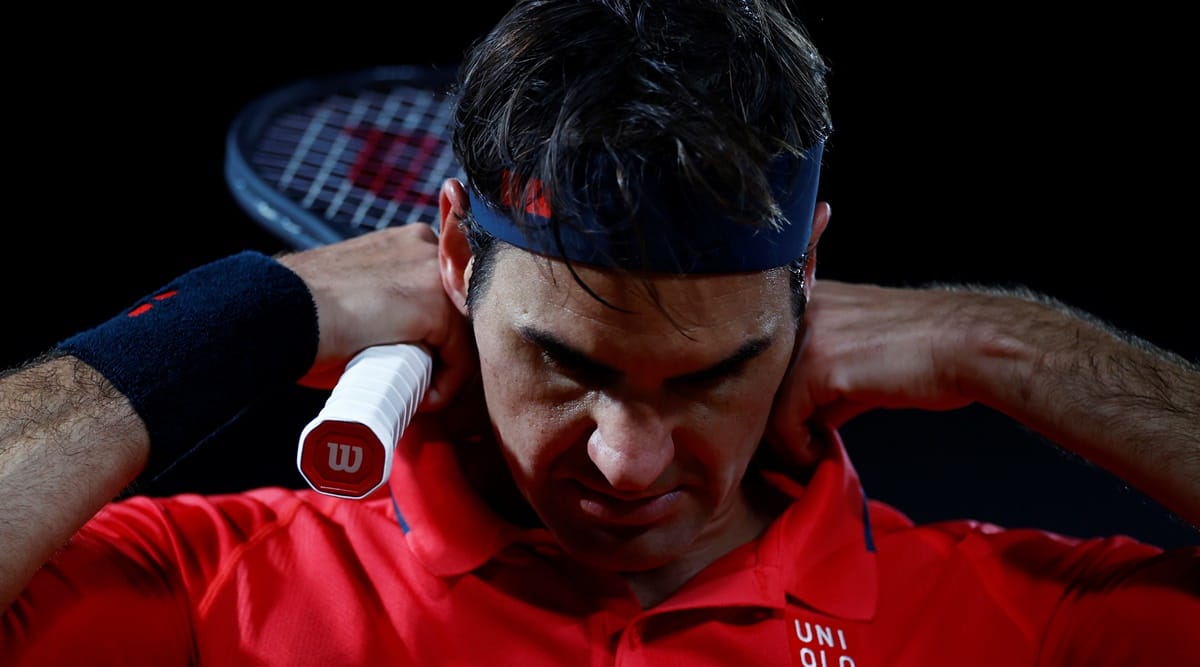 Roger Federer was honest with himself, and everyone else, before the French Open, saying he knew he didn’t have any chance of winning the title. He arrived in Paris, after all, having played just three matches over the preceding year-plus following two knee operations.

Still, neither he, nor anyone else, probably expected Federer to have such a hard time getting out of Week 1 at Roland Garros. Eventually, he avoided what would have been his earliest loss there since 2004 by pulling out a 7-6 (5), 6-7 (3), 7-6 (4), 7-5 victory over 59th-ranked Dominik Koepfer that began Saturday night and ended as 1 a.m. approached _ with no crowd present because of a COVID-19 curfew.

“He was a tough nut to crack, really,” Federer said. “My fighting spirit, for once, got me over the line. … I tried to be really motivated, and see what could be done.”

Federer, a 20-time Grand Slam champion who turns 40 on Aug. 8, was last bounced from the French Open in the third round 17 years ago; since then, his successes there included winning the 2009 trophy and getting to four other finals (losing to Rafael Nadal each time).

But Federer couldn’t hit through the court or always successfully employ attacking tactics across the more than 3 1/2 hours, with temperatures in the low-60s Fahrenheit (teens Celsius) that created cooler, heavier conditions than in recent days.

He never quite could wrest complete control against Koepfer, a 27-year-old left-hander from Germany with zero tour-level titles, a losing career record, a best ranking of No. 50 and only one run as far as the fourth round at a major.

Adding to the oddness of it all was the lack of spectators, who almost assuredly would have tried to offer a boost to Federer, who might not have many _ any? _ more French Open appearances in him.

Scheduled night matches are new this year at Roland Garros, and ticket-holders are ushered out before 9 p.m. as part of pandemic precautions.

So applause at Court Philippe Chatrier was limited to the handful of players’ guests.

“First time (with) no fans in a long, long time _ or ever in my career,” Federer said. “That was definitely very unique in many ways.”

Certainly was unusual to hear the clang of Federer hitting balls off advertising signs between points or muttering at himself after some of his 63 unforced errors _ 23 more than Koepfer.

Koepfer’s serving became increasingly effective in the middle sets, yes, but the biggest issue for Federer was his own propensity for mistakes.

The second-set tiebreaker illustrated that well: From 2-all, four groundstroke errors by Federer gave set points to Koepfer, who played college tennis at Tulane. A wide backhand ceded the set.

“I wasn’t sure after the second set,” Federer said, “how much was left in the tank.”

In the third, Federer fell behind by a break but managed to recover. When his drop shot drew a wide reply to end that tiebreaker, he shook his right fist. On the other side of the net, Koepfer grabbed his own throat. Koepfer showed more frustration in the fourth, when he disagreed with a line call, walked over to the ball mark, then leaned over to spit at it.

That drew a point penalty for unsportsmanlike conduct.

Down a break, he broke back and extended the fourth set until Federer broke in the next-to-last game, then served out the victory.

“However old he is, and he’s still crazy fit,” Koepfer said.

Federer reached the round of 16 at a major for the 68th time, extending his men’s record _ ahead of Novak Djokovic, with 54, and Rafael Nadal, with 50.

They are all in the same half of a Grand Slam draw for the first time, and all face Italians on Monday: No. 8-seeded Federer vs. No. 9 Matteo Berrettini, No. 1 Djokovic vs. Lorenzo Musetti, and No. 3 Nadal vs. No. 18 Jannik Sinner.

Federer made plain last month that he viewed this event as more of a way to prepare for a title bid at Wimbledon, which begins June 28, than any kind of opportunity to break his tie with Nadal for the most Slam trophies for a man.

“I’m just realistic and I know I will not win the French _ and whoever thought I would, or could, win it is wrong,” Federer said at the time. “Of course, crazier things might have happened. But I’m not so sure in the last 50 years at the French Open, somebody just walked up at 40 years old, being out for a year and a half, and just (went) on to win everything.”