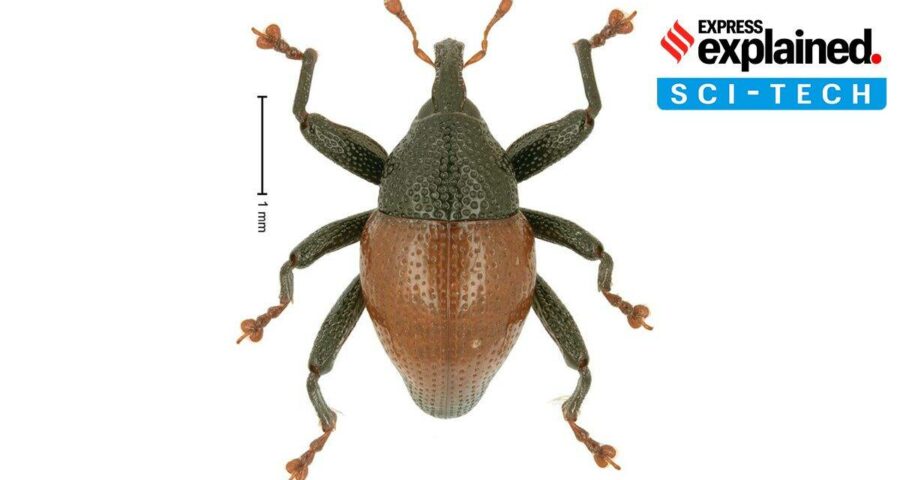 On the Indonesian island of Sulawesi, museum scientists have discovered 28 new species of beetles. The species, all of which measure 2-3 mm, are described in the journal Zookeys.

One of them has been named Trigonopterus corona. This reflects the large impact of the Covid-19 pandemic on this project, Pensoft Publishers, which brings out the journal, said in a blog spot.

And it is not the only insect species to be named after the pandemic. In April, a new species of caddisfly (a moth-like insect) was collected near a stream in Kosovo by a team of scientists, and named Potamophylax coronavirus (Biodiversity Data Journal).

The same month, out of six new species of Brazilian wasps described in the Journal of Hymenoptera Research, one was named Allorhagas quarentenus, a reference to the quarantine, which occurred while the authors were describing the species. And earlier this month, out of five new wasp species discovered in Mexico, scientists named one Stethantyx covida (Zookeys).